How The Best Teams Work Together 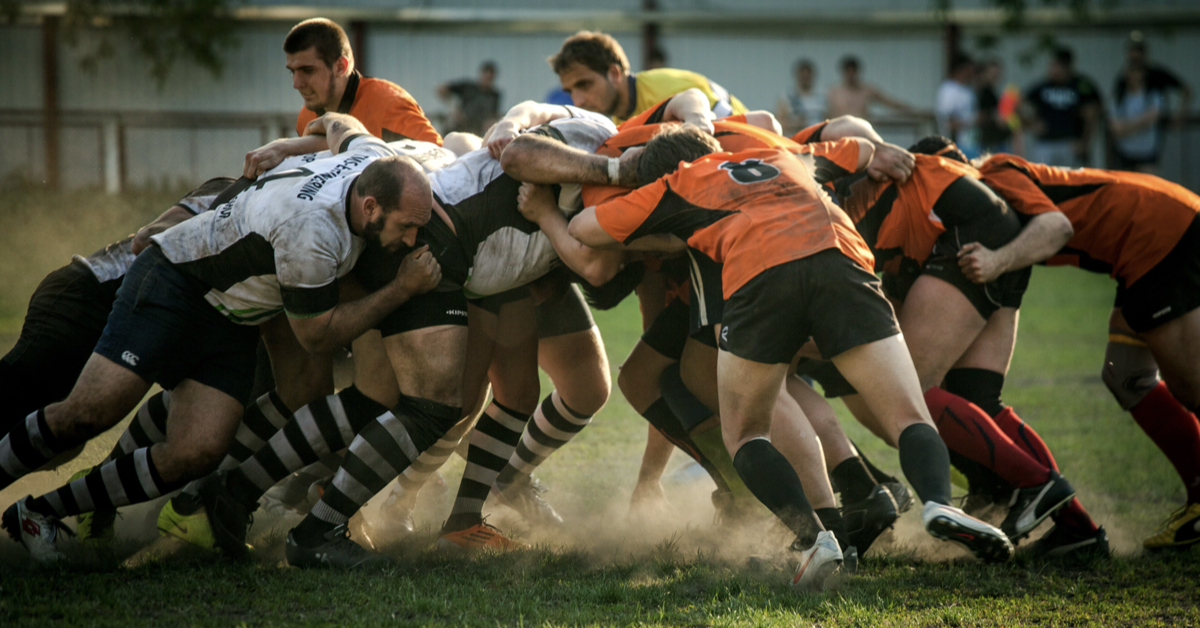 Teamwork has never been a more important reality in the world of work. We’ve known about the importance of teams for decades. We’ve known that individual performance actually flows out of a team’s ability to connect and work together. We know that talent flows from teams. We know that the best teams win, and we’ve had some pretty good theories about how the best teams work together.

But it wasn’t until about five years ago that we had really, really good data on how the best teams truly worked together. Most studies of teams at work involved organizational psychologists and other researchers looking from the outside intoan organization, trying to identify what made those teams work the best.

Of course, I am referring to the 2015 Google People Analytics team’s Project Aristotle.

But it turned out the answers weren’t any of that. It turned out it wasn’t about how a team was composed and who was on it. It was about how they behaved. It was about the norms, behavior and culture when the team was working together that really made the difference as to whether or not the team succeeded or failed.

When they looked at all of those aspects, they found five core elements—five core behaviors—that the best teams did to work together:

Let’s look at each of these traits in turn.

Dependability refers to the extent to which team members felt accountable to each other. Could they literally depend on each other? Did they know what to expect when working with someone?

Did they know they could believe someone if that person gave them an estimate of when they could return a deliverable? Did they also know that what a person was taking on was a match for their knowledge, skills, and abilities?

If you think about your own team, you can increase dependability in a number of ways. You can clarify the roles and responsibilities of each team member. Most people don’t actually end up doing the tasks on the job description listed when they were hired. And if you don’t replace that initial description with a lot of clarity around the exact tasks that people are being asked to do, that might reduce dependability. You can also develop concrete project plans to help increase transparency. You can let people know what each other are working on. That helps the team “work out loud,” so that everybody knows exactly what to expect from everyone else, the timeline, and how all of those puzzle pieces fit together.

And the last method—and this might be my favorite method to do—is that you could draw up a team working agreement. You can look at the factors that matter for making your team work and call a meeting to discuss, how the whole team will want to keep each other informed, how they’ll want to communicate with each other and how they’ll want to give each other feedback. If you can come together around a set of agreements (and hold to them) you’ll build dependability.

The beautiful thing about a team working agreement is that it also leads to the second element, which is structure and clarity. This is the extent to which team members understand the roles and responsibilities and the rules of engagement for how to operate. Having structure and clarity means that people are regularly communicating what they’re working on, what questions they have, and where they need to get feedback.

As a team leader, developing structure and clarity really falls on you to make sure that people are properly communicating but also that you’re using those rare times (and they should be rare) that you’re calling team meetings to make sure that people are aware of what’s on the agenda for that meeting. The extent to which people know exactly what to be working on from day to day will not only make them more productive, which is one of the most obvious things out there, but it will also increase the level of structure and clarity on your team.

The next element that Project Aristotle found is meaning. Meaning concerns whether people work with a sense of meaning. Do they believe that the work that they’re doing has significance? I often distill meaning down to the question “What are we we’re fighting for?” But it also includes how well people know their job plays a part in winning that battle.

There are a variety of other ways that you can develop a sense of meaning on a team. By some measures, upwards of 36% of people don’t actually believe their job has any significance. And one of the core reasons for that is that no one is telling them how their job helps other people or how their job benefits the larger organizational goals and mission. So, as a team leader, that falls on you. Give team members positive feedback on something that they’re doing, and also link that feedback to the outcomes for the larger team or for the organization. This way they understand the significance of the work they’re being asked to do. In the same way, when you publicly express gratitude to people (and you should be publicly expressing gratitude to people on your team), make sure that you’re again, linking that action that they are taking to the broader organizational mission or the broader organizational purpose that is a part of the team, and that their role is a part of the team’s part of the broader organizational significance.

It can be easy for people to forget how their one small seemingly insignificant role is actually incredibly significant, especially in a very large organization. But, we know it’s incredibly significant. If it wasn’t, probably would have been outsourced by now. So take the time to make sure people know just how important the work they’re doing is.

Along with meaning, the next element that Project Aristotle found was impact. Impact is similar, but a little bit different from meaning. Meaning is about how well you feel that your role or the team’s overall role serves the organizational mission and the organizational purpose. But, impact is how well you can see the people that are served by serving that purpose, specifically inside the organization. Do you have what psychologists call “task significance” in the jobs that you’re asking people to do? Do they see how their work is interdependent on other people’s work, and they know directly who benefits and how they benefit from doing a great job.

You can increase and achieve this impact factor in how your team works together in a number of ways. As the leader, one of the best ways to do this is capturing wins. Whether that’s internally, like you’re getting an email from your boss or your boss’s boss or the CEO about how your team helped them meet an organizational goal, make sure you capture that. If you have stories for customers that benefit from the work that you’re doing, make sure and that you capture that. And more importantly, make sure that you share it with the team early and often. You don’t want to be telling the same old story for years and years and years, which is what a lot of managers have to do because they don’t take the time to capture the wins as they come in, and then they’re scrambling to remember why the whole team’s job has any sense of impact. So, capture those things and communicate them frequently.

Remember that trust and respect are two different things. Trust refers to the degree to which I can share my authentic self with you, respect refers to the level I feel that you accept that self. If I trust you, it means that I will be open with you when I share. If you respect me, it means you value what I share.

Psychological safety, whether or not you have this sense of trust and respect, really affects whether or not people can bring their whole selves to work and be productive. As we face more complex challenges, we don’t want people self-censoring.

As a leader, one of the best ways you can build psychological safety, in addition to activities like a team working agreement, is that you can watch your own behaviors for what conveys trust and respect in people. You can delegate decisions to demonstrate that you trust them. You can tell people the intent and let them set their own performance objectives. You can make sure that you’re communicating with respect, that you’re not interrupting too much, that you’re giving people voice, and that you’re calling on people who seem like they want to share but don’t feel empowered enough to share it. All of these activities help foster a climate of psychological safety.

Ordinarily, when you read an article that presents a list of different elements good teams have in common, it will include with something like “Now, this isn’t an exhaustive list…” at the conclusion. But it’s a little different this time.

It’s the exhaustive list of what the Google People Analytics team and the organizational psychologists found when they exhausted all other explanations. They looked at everything that could possibly explain how the best teams work together, and what they found was dependability, structure and clarity, meaning, impact and psychological safety.