Is Remote Work The New Normal? 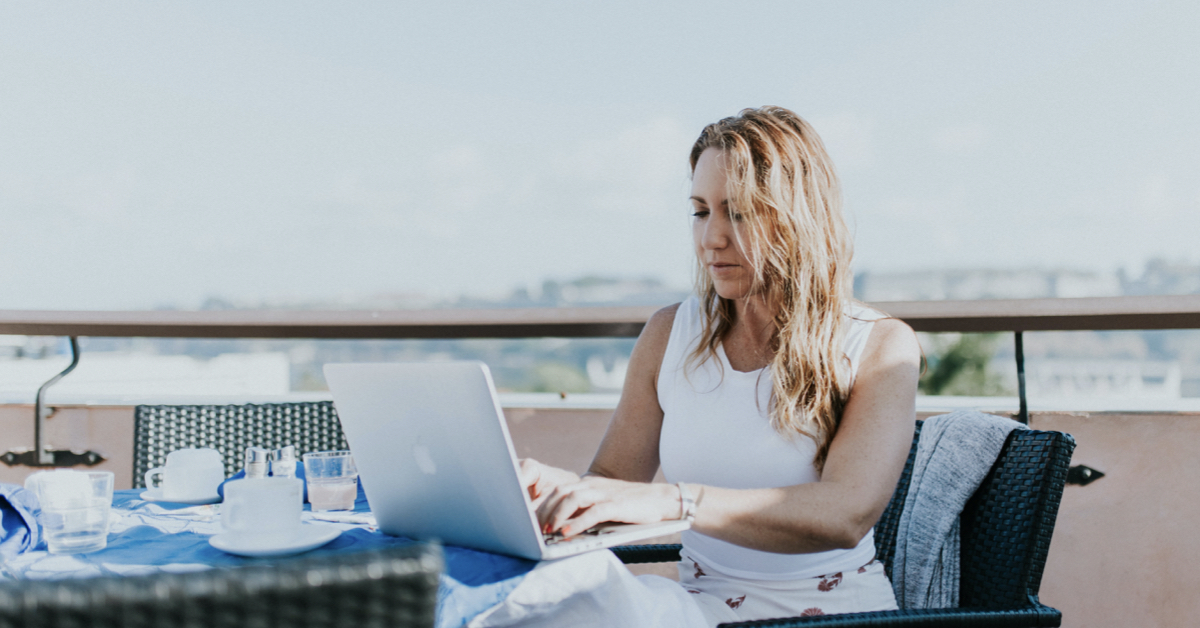 Is remote working the new normal?

Yes, but also no. It’s a little complicated. Let’s recap.

On January 1st of this year, most CEOs of most organizations would not believe that their employees could work from home five days a week and still be productive. There was a rise in the remote work movement years before, but there was also a fall and until a little bit later in this year there was not a new rise. But then, by July 1st of this year—six months later—no one would believe you if you said you were working at the office.

Remote work had actually been around for quite a while. The Roman Empire stretched across almost the entire known world and all they had were roads, and messengers, and well, okay, a whole lot of soldiers. The British Empire stretched across the even larger known world and all they had were ships and trade routes. And if you ever knew somebody who was a traveling salesman, the chances are they worked from home. Work from home has been around for a long time but in various different forms and always seen as a side element to the world of work.

It wasn’t until 50 years ago that the remote working movement really started to gain some steam. That was around the time that Jack Nilles published, “The Telecommunications-Transportation Tradeoff.” Nilles wasn’t actually trying to solve any sort of work from home or remote work problem. He saw remote work (or as he labeled it “telecommuting”) as a solution to the congestion problems of cities. Nilles has even said he doesn’t think working from home would have worked all that well at the time. Instead, he envisioned companies leaving their massive headquarters that everyone commuted to for lots of smaller offices on a ring around the city that allowed people to have a much shorter commute.

But the idea of using technology to solve the office problem gained steam even after his book. Charles Handy in 1989 praised the wonders of the car phone and said “link it to a computer and a portable fax and a car or train seat becomes an office.” A couple years later fellow management thinker Peter Drucker said, “Commuting to the office is obsolete.”

I don’t think very many CEOs got the fax.

Because after Drucker, nothing happened. Well, almost nothing. Remote work increased in certain pockets in the economy, in particular in the tech sector. But the tech sector was actually the first one to have a backlash against remote work as well. We all remember Yahoo’s attempted turnaround at the hands of Marissa Mayer and the infamous memo that called all of the employees back to become “one Yahoo” and that started with being in one place. Mayer wasn’t the only CEO to speak up against remote work. Shortly after her, the new CEO of Best Buy— previously famous for its Results-Only Work Environment (ROWE) where attendance in the office, and even attendance at meetings was optional—pulled the plug on the ROWE. And then we saw companies like Google and Facebook invest more, and more, and more money into the on-campus experience of work. Facebook famously spent $1 billion and hired world renowned architects to design the world’s largest open office—as if the world’s largest open office was a good thing.

It was almost the end of remote work. And then: COVID.

In response to the threat of the virus and the need to flatten the curve almost every business that could afford to pivoted quickly to a remote work model. And when 15 days to flatten the curve turned into 30, turned into 200, many businesses started realizing this is probably how they were going to operate for the foreseeable future. Facebook (remember Facebook and the $1 billion open office?) said that likely half of their 48,000 employees would be working remotely permanently. And it wasn’t just corporate leaders pushing for this new world of remote work it was employees as well. In an IBM survey conducted right at the height of the pandemic, 75% of employees said that they’d like to continue to work remotely at least some of the time.

If you were paying attention to the world of work, then you knew this shift was coming. Even before the pandemic there was research suggesting that employees are most engaged when they are not at the office all of the time. Gallup, famous for its Q12 survey of employee engagement, published a study in early 2020 (when COVID was just a distant fear in most people’s mind) saying that the most engaged employees are the ones that work between three and four days remotely and one and two days at the office.

So, if we’re not all going back to the office anytime soon, what do leaders need to know about making employees feel included and engaged even if they’re not on-campus all of the time?

Shared understanding simply means how well do I understand the context and the expectations that other team members have. Do I know their knowledge, skills and abilities, and have I developed a sense of cadence in working with them? Shared understanding means that we can focus less on coordinating work and more on getting work done.

Shared identity is the flip side of that, it refers to how much I feel like the team is a part of my identity. One of the biggest challenges moving forward, if some employees are at the office all the time, some are there half of the time, and some are there none of the time, is how we’re going to define team. It’s tempting for the people that you are co-located with, to creep into your mind as the “us” in “us versus them.” And shared identity speaks to that. When we’re working on a project, do I feel like that is truly a team that I can identify with no matter where they are?

We’re not going back to the office anytime soon, and so it’s important that now, even as we start to come out of this forced work from home experiment, we focus on building cadence, on building a sense of expectation among each other, on building a set of shared norms about how we’re going to communicate (and also when we’re going to communicate). It’s important that we focus on building a sense of identity that transcends location and building that sense of identity around the purpose that our team is working towards. Shared understanding and shared identity are how we make remote work work.

And we need to start figuring that out soon. Because remote work is indeed the new normal.