How To Drive Employee Engagement At Work 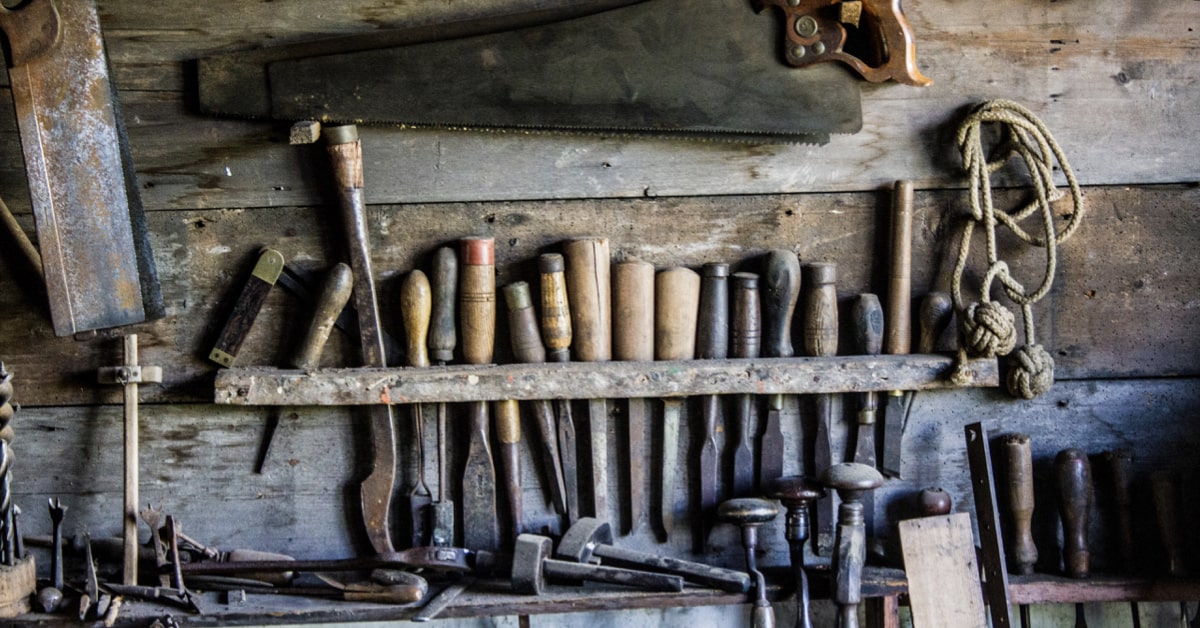 Most organizations want their employees engaged in their work. Though, how they go about it leaves a lot of room for improvement. Engaged employees are fully absorbed and enthusiastic about their work and as a result create more value for their terms and the whole company.

At the same time, in the more than 30 years since leaders have been focused on employee engagement, not all that much has changed in most organizations. Every year brings a new report on the state of employee engagement across all industries and countries. And every year the number stays basically flat. Worldwide, only around 20 percent of employees report being fully engaged in their jobs. In the United States, it’s a slightly better 30 percent.

Just because you have a foosball table at the office doesn’t mean you’re an engaging workplace.

Instead, employees engage in a process first discovered by Amy Wrzesniewski and Jane Dutton called job crafting. They found that, even in mundane jobs, some employees take deliberate steps to “craft” their job by making subtle, yet specific changes to their everyday work.

So, when employees take it upon themselves to be engaged at work, they change the job. But when organizations try to get their employees more engaged…they relax the dress code or install a keg in the breakroom.

So, in the article, we’ll cover the three elements of job crafting that employees engage in and provide ways for organizational leaders to leverage those elements and drive employee engagement at work.

The first method to drive employee engagement at work is task crafting. Task crafting involves altering the type, scope, sequence, or number of tasks that make up a job in order to make it more meaningful and engaging. In one of their studies Wrzesniewski and Dutton cite the example of a hospital janitor who took it upon himself to change the arrangement of plants in the rooms of patients just to provide a little variety. Floral arranging isn’t usually in the job description of a janitor, but since it made that janitor feel like a part of patient care, he happily added it to his tasks.

One of the simplest ways for organizations to scale task crafting is to add novelty to more roles. That’s one of the secrets to how Pal’s Sudden Service has increased engagement and dramatically lowered employee turnover. Pal’s is a fast-food restaurant—an industry known for mundane tasks and high turnover. But to keep employees engaged, Pal’s invests in around 135 hours of training per employee so that each team member is trained on nearly every job in the restaurant. And that matters because employees rotate to different jobs frequently. In fact, most employees don’t know what “job” they’ll be doing until they arrive for each shift and that novelty helps keep them more engaged.

As a leader, think about the ways you could introduce more novelty into the tasks your team is charged with accomplishing or how you can give people a greater say in what tasks they choose to accomplish and you can drive engagement through task crafting.

The next method to drive employee engagement at work is relationship crafting. Relationship crafting involves altering who employees interact with during their work. This is done both so that the number of people they see increases, but also so that who they see changes—usually so that they get to see the direct beneficiaries of their work more often. In organizational psychology, getting to know the direct beneficiaries of one’s work is often called task significance. And task significance has a powerful effect on individual motivation.

One study, conducted in a cafeteria, measured the level of food satisfaction from diners and then changed the interior design of the cafeteria. Specifically, a window was added between the kitchen and the dining areas so that cooks could observe diners eating the meals they’d just prepared. When researchers compared the level of satisfaction scores before and after, they found that diners were 10 percent more satisfied after the window was installed. In other words, cooks cooked 10 percent more enjoyable food when they knew who they were cooking for.

The final method to drive employee engagement at work is cognitive crafting. Cognitive crafting involves altering the way employees interpret the tasks they’re doing and the reasons behind those tasks. It’s reframing the purpose behind the work, or in some cases revealing that purpose for the first time.

One of the best examples of large-scale cognitive crafting happened a few years ago at international accounting firm KPMG. The leaders at KPMG were struggling to find ways to increase employee satisfaction and engagement—and perks and benefits had reached a diminished return on investment. So, the company launched two back-to-back initiatives to help employees rethink the purpose of their work. The first, called “We Shape History,” answered the question of “What do we do at KPMG?” by telling the stories of how the firm was involved at pivotal moments in world history like the South African election of Nelson Mandela or the Lend-Lease Act during World War II. The second initiative asked employees to come up with their own answer to the question—challenging them to rethink how their work was shaping history.

They called that initiative the “10,000 Stories Challenge,” but by the end, they’d received 42,000. Most significantly, KPMG found that the two initiatives drove engagement and job satisfaction dramatically but only in employees whose managers talked regularly about the impact of the work they were doing.

As a leader, think about the purpose and meaning behind the tasks your team is assigned to, and how you can talk about that purpose more often and show that purpose more clearly. Doing so will drive employee engagement through cognitive crafting.

According to Wrzesniewski and Dutton, job crafting is something around one-third of all employees do in order to drive their own engagement at work. But when you look at the three elements of job crafting, it’s clear that many organizations are still not doing the same thing at scale. And that’s likely why, despite 30 years of understanding the importance of employee engagement at work, the number of engaged employees is still flat. But it doesn’t have to stay flat, as a leader you can guide your team through task crafting, relationship crafting, and/or cognitive crafting with or without an organization-wide effort. And in doing so, you’ll drive employee engagement up and you might just find your team starts doing its best work ever.