How To Step Down From A Leadership Position 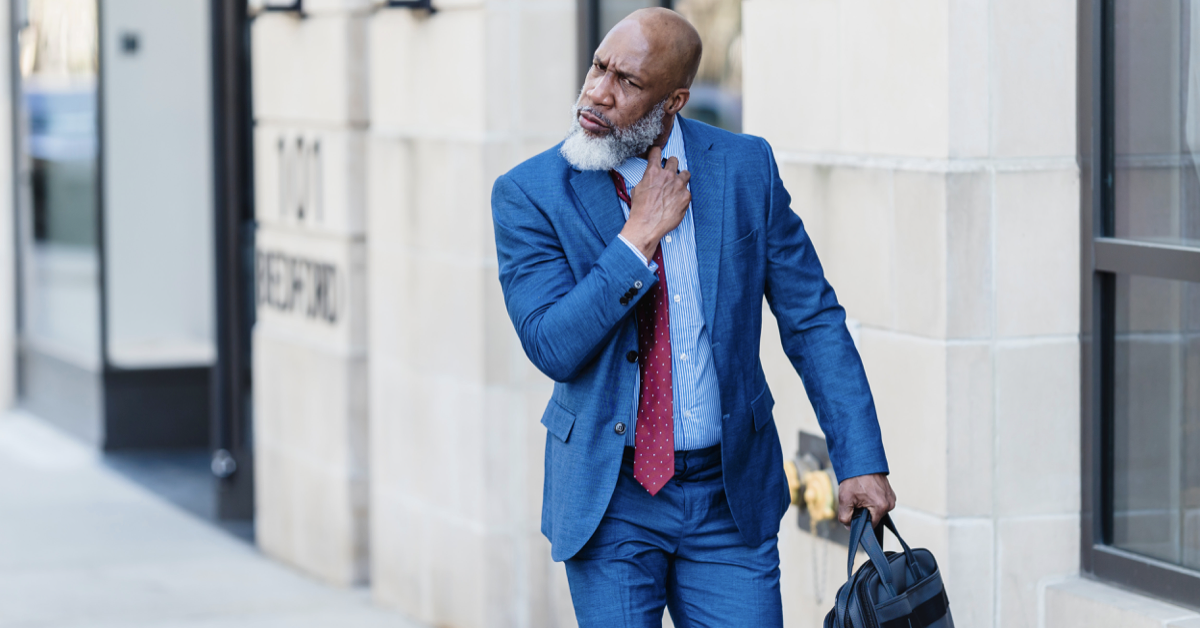 But how well you handle the transition—how well you step down from a leadership position and enter the new one—is going to have a big effect on your future leadership.

In this article, we’ll outline how to step down from a leadership position professionally. We’ll cover how to quit in a way that respects your team, sets them up for success, and helps you enter your new position well.

Step One: Prepare Your Resignation Letter

The first step to resigning from a leadership position is to prepare your resignation letter. Write this letter ahead of time, before any conversation with any supervisor or colleague. It doesn’t have to be a robust letter. A simple note works fine, such as: “Please accept my letter of resignation. My last day will be two weeks from today. Thank you so much for the opportunity to be a part of this organization.” The details may not even be final. They may change after you announce you’re leaving. But the point is to have the resignation letter prepared to signal the finality of your decision and speed up the process for everyone involved.

Step Two: Get Right To The Conversation

The second step to resigning from a leadership position is to get right to the conversation with whomever it is needs to be informed of your decision. Usually, this is your direct supervisor but sometimes it may be a supervisor plus someone from human resources or legal. You’ve prepared a resignation letter ahead of time, but don’t send that immediately and blindside your boss. Instead, the human and professional thing to do is to break the news in person. However, bring that letter with you or be prepared to send it during the conversation.

Step Three: Get Clear On The Details

The third step to resigning from a leadership position is to get clear on the details. During the same conversation with your supervisor, you’ll want to get clear on the details of departure. Your resignation letter probably states a target leave date (two weeks’ notice), but your supervisor may ask to extend that time—or shorten that time and tell you you’re gone sooner. In addition, there’s likely a checkout procedure that includes exit interviews, return of company property, changing of passwords, and more. Now is the time to get clear on all those details, because you don’t want to arrive at a new organization still getting emails from human resources about a returning an old keycard.

Step Four: Break The News To The Team

The fourth step to resigning from a leadership position is to break the news to your team. Rumors love a vacuum. Rumors love when everyone knows something has changed but no one has talked about it yet. And rather than let those rumors in, you’ll want to tell your team what happened as quickly as possible. Just like the conversation with your supervisor, you’ll want this meeting to be in-person or over a live video chat. That may take a few hours to coordinate, and that’s okay. But it shouldn’t be days of working as if nothing is different before telling your team what has changed.

Step Five: Bring Your Manager Or The New Leader On The Call

The fifth step to resigning from a leadership position is to bring the new leader on the call. Or, to bring the person who will temporarily lead the team on the call. Sometimes this will be your supervisor, sometimes this will be a teammate promoted into an interim role. Part of the reason for getting clear on the details (Step Three) is to figure that question out. Whoever it is, now is the time to introduce them to the team. As a bonus, having a non-team member in the conversation makes for a great third-party witness just in case something crazy happens.

Step Six: Explain How You Want To Stay In Touch

The sixth step to resigning from a leadership position is to explain how you want to stay in touch. Often in these difficult conversations, how to have future conversations gets forgotten. So, during your meeting with the team, mention how you want to stay in touch. Give out your personal email or cell phone number or ask them all to connect with you on LinkedIn. In addition to the medium of communication, mention what types of conversations you’ll want to have—from providing a reference to just checking in. That way, months from now, you don’t get awkward messages on an unpreferred medium asking for something you don’t want to do.

The final step to resigning from a leadership position is to leave time for conversation. However, much time you think this team meeting will take, add 30 minutes to an hour more. In fact, it may be best if you plan for this conversation to be the last appointment on your calendar that day. It may take a while for your team to fully process the news and communicate everything they want. Or it may not, but you’ll want extra time to process everything that happened to you. In any case, you won’t want to be staring at the clock during this team meeting trying to end it quickly to jet off to another call. You’ll be glad you left time for additional conversation.

While the promise of this article is that you’ll have resigned professionally, you’ll find that these steps also help you resign legally. Because they help you say good-bye to your team humanely. You said good-bye in a way that helped them mourn what was and focus on the future—a future where you and they are setup to do your best work ever.