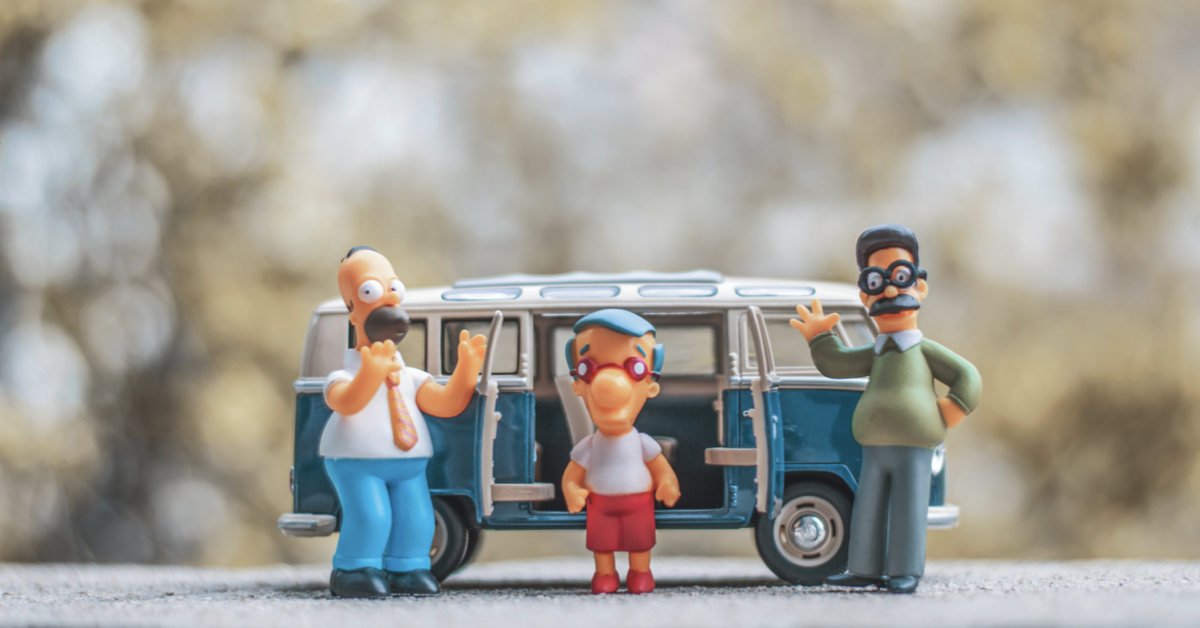 The vast majority of work today is done in teams. And that makes collaboration and teamwork all the more important. But we have a tendency to think of team building exercises as one-and-done events—ropes courses or personality tests that happen every so often, usually if there’s extra budget that needs to be spent before the end of the fiscal year.

But team building isn’t an activity, it’s a habit. Team building happens every day as norms of behavior are established. Team building exercises, if they’re to be truly meaningful, need to take this reality into account.

In this article, we’ll outline four powerful team building exercises that can be done on a regular basis, and ideally are habitual, in order to build your best team ever.

The first team building exercise is the team charter—sometimes called a working agreement, group norms, frequently unasked questions, or a declaration of interdependence. The idea behind this exercise is that everyone has certain taken-for-granted assumptions about how collaboration and communication should happen. But since those assumptions are taken for granted, they’re not communicated. And much of the conflict and friction that happens on a team happens when someone violates someone’s else unstated assumptions.

In a team charter, teams go through a series of questions designed to foster a conversation about group norms. Small questions like “what’s a reasonable amount of time to wait for an email response before sending again?” and big questions like “how do we want to give each other feedback” all get asked, discussed, and the team works toward an agreed upon answer. Once every question is answered, the document tracking those answers gets locked and circulated around. And the team agrees to abide by the new norms for a few weeks to a few months. Afterward, the document is revisited, and a new discussion starts about how well it’s been working and what needs to be changed in this new cycle.

The second team building exercise is a failure funeral. And this is exactly what it sounds like. Most teams respond to failure in a pretty negative fashion that’s detrimental to the team. Most people respond to failure by deflecting blame, which means blame gets passed around the team. But to be effective, teams need to respond more constructively to failure and be less likely to shift blame to each other. And that’s the goal of a failure funeral, to destigmatize failures and focus more on learning.

A failure funeral isn’t as elaborate or formal as a real funeral. But when a project fails, or a client leaves, or any other setback is experienced—the team gathers for 15 to 30 minutes to mourn the loss and process the failure. Most importantly, this is when the team discusses what they learned by working on the project and perhaps even what they learned from the failure. This provides the team with some closure on the project and helps people move forward. But more importantly it gets the team used to discussing failures in a way where they take ownership and discuss what they’d do different next time instead of just shifting the blame.

The third team building exercise is a gratitude ritual. And if you’re doing failure funerals, these are really going to help offset the initial downer feeling of a funeral. This is the act of individual team members sharing gratitude and appreciation to their teammates on a regular basis—could be every day or every week, or at set milestones on projects. Some organizations have built systems to help make gratitude a true ritual, either by incentive systems that encourage employees to share “thank you points” that can later be redeemed for physical gifts or by simple plugins like “HeyTaco” that let teammates send each other a taco emoji when they do great work.

But a truly powerful thank you, an effective gratitude ritual, goes a few steps further. It’s great to tell a teammate “Thank you so much for doing THIS,” but you should also add “Because it helped me do THAT.” In other words, don’t just say thank you but let the receiver know how their help helped you. That not only increases feelings of appreciation and respect on the team, but it reinforces the interdependence of teammates as well. However often you’re engaging in gratitude, make sure it’s two-fold gratitude.

The final team building exercise is free time—time spent doing nothing at all. And this might seem really counterintuitive. High performing teams make the most of their work time, but they also spend time together doing what might look counterproductive. They share meals, they hang out on breaks, they spend time talking about all sorts of topics outside of work. When they do, they start to self-disclose information about themselves outside of work. They share their hobbies, their past experiences, their biographical details. And all that sharing helps them find things in common. They find what are sometimes called “uncommon commonalities”—things that 2 or 3 people have in common that are uncommon to the larger group or the nature of the work.

Research suggests that uncommon commonalities help people feel more connected, make them more productive, and turn into authentic friendships. And having a friend at work or a friend on a team, increases how connected someone feels to the entire organization. It might feel like a waste of time to regularly spend free time together, but time away from work helps a team work better.

The key to making these team building exercises so powerful is doing them on a regular basis. Ideally, teams could try each one and see which was most effective. But then commit to making them habitual. Doing so will create a virtuous cycle of team cohesion and collaboration as it builds toward a team culture where everyone can do their best work ever.