What Great Teams Have In Common 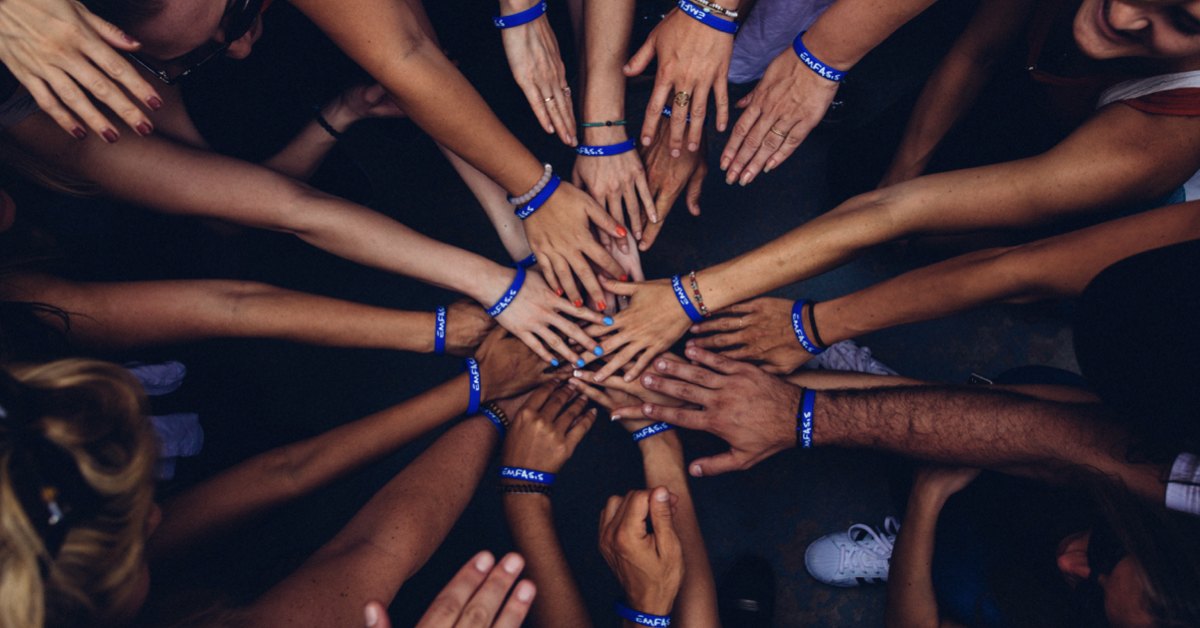 The world runs on teams.

The invention of the organization—getting different humans together to collaborate on a project—is probably the greatest invention in the history of mankind. Through organizations, we’ve been able to build and create more value than any individual laborer would likely have ever been able to imagine alone. And organizations are built on teams.

Hence, the world runs on teams.

In this article, we’ll look at each three elements of great teams in turn. But before we do, it’s worth mentioning that these things apply no matter what type of team you are on. We live in an age where face-to-face teams are not the only type of teams that are being built. Some teams are geographically dispersed and entirely remote. But whether you collaborate in the board room, or whether you collaborate in a Zoom meeting, or a Skype call, or a Webex, you need these three elements to become that great team.

The first thing that great teams have in common is intellectual diversity. This term is actually used most often on college campus political debates about whether or not there are enough conservative voices, or liberal voices, captured in any given college or department. But that’s not the full spectrum that intellectual diversity encompasses. It goes a lot wider than that and includes all aspects of a person’s or group’s opinions, experiences, and perspectives. And often in corporate America or in a specific organization, the term “diversity” is used mostly to refer to racial or gender diversity. And again, the full spectrum of intellectual diversity is a lot wider.

And ultimately, the job of a team is to solve problems. Creativity is a team sport, but if everybody comes from the same background, or is educated in same system, or if everybody comes from the same racial experience or gender experience, then the ideas that they will generate will be really similar. But when all of those elements vary widely in the team, the range of possible ideas they generate will be much wider, and finding the right idea becomes much more likely.

One recent study showed simply and clearly how gender diversity creates more intellectual diversity and hence more value. The researchers looked at lots of different teams and found that the more women that are present on the team, the better decisions that that team made. That goes the same for almost any other measure of diversity so long as it provides that intellectual diversity underneath.

Intellectual diversity is a core piece of the recipe of what makes great teams. But it’s not the only piece.

The next piece of the recipe is psychological safety. And this is important for a similar reason as the idea of intellectual diversity. Most organizations recognize they need to pursue intellectual diversity, but the struggle that many teams are dealing is that their diversity of ideas is not accompanied by all members feeling free to share those ideas. They’re there, but they don’t feel like they can fully contribute.

The foundational study of psychological safety was led by Amy Edmondson. Edmondson examined the leadership of charge nurses on different floors of a hospital and very quickly noticed something odd. The charge nurses who were judged by their teams as being better leaders often had higher rates of documented errors than charge nurses who were judged to be worse leaders. But as she began investigating further, she quickly discovered an explanation. It wasn’t about the mistakes; it was about the documentation. The better leaders created psychological safety, so that the nurses on that ward felt free to admit to their mistakes, receive correction, and then everybody could benefit from the learning that happened after the mistake. Whereas poor leaders didn’t create enough psychological safety, so the individual nurses felt like they had to hide their mistakes. Beyond the ethical issues, hiding mistakes also meant those teams were deprived of that learning.

So intellectual diversity and psychological safety go together to make teams great. But they’re not the only thing that great teams have in common, there’s one more.

A Purpose Worth Fighting For

The third and final element that great teams have in common is a purpose worth fighting for. We’ve known for 20+ years the importance of shared vision, shared mission, and shared purpose on team performance. But in practice, company mission statements or organizational statements of purpose after often too vague for specific teams to internalize and apply to their day-to-day work.

And they don’t introduce one of the key aspects for getting a group to bond and work together towards what is often called a superordinate goal. That thing is some level of adversity or some level of stakes. It’s not enough to say what you’re working for; great teams find an answer to the question “what are you fighting for?” In studies of what causes people to join armed revolutions, insurgencies, or even terrorist organizations, research group Artis International found that when a purpose is elevated from something we’re working for to a future we’re fighting for, two things happen that bond and motivate the team and its members.

The first is that you elevate core values to what they call sacred values. When something is so important that it is worth fighting for, it’s also seen as related to a value the group doesn’t just find important—they find it sacred. And their work is then seen as either defending those sacred values or spreading them further.

The second is that when purpose rises to something worth fighting for, you create a sense of group identity that isn’t otherwise formed by just a shared vision. The fight defines the fighters and bonds them to each other. They’re as much working for each other as they are working for the mission.

Purpose, mission, vision, are all hugely important. But when you look at great teams—the teams that consistently create value or the teams that change the world—they would say their purpose was worth fighting for.

So there you have it. Great teams have intellectual diversity, psychological safety, and a purpose, or a cause, worth fighting for. And to take it a step further, all three of these aspects require the act of transformational leadership. They require leadership, whether that’s an individual or whether it’s a group of people who lead together, to know when greater intellectual diversity is needed. They require someone to build up psychological safety amongst the team. And they require someone to take the organizational mission and elevate it to a cause worth fighting for.

Great teams have intellectual diversity, psychological safety, and a purpose worth fighting for.

And all of that comes through great leadership.