How To Motivate Your Team As A Leader 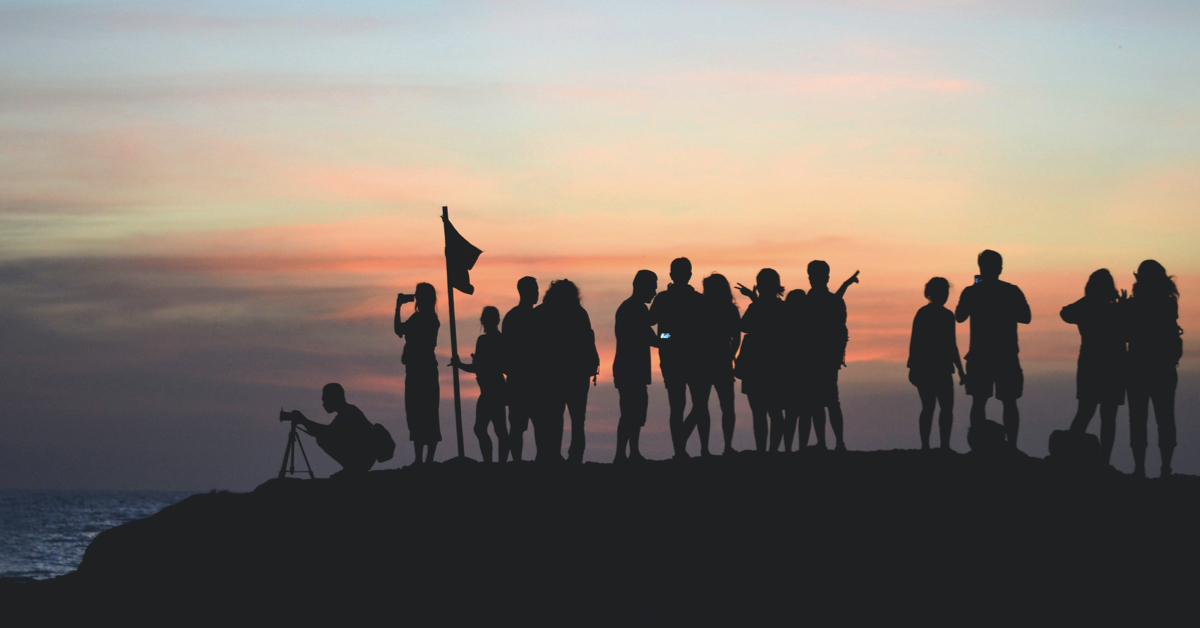 One of the hallmarks of any great team is the motivation and inspiration level of its people. When teammates are motivated to do the work, both collaboratively and individually, and inspired to see it through when things get hard, they outperform even the highest of expectations.

But that doesn’t mean that, if you’re not, you don’t have any options when it comes to motivation. There are a few key levers that leaders at any level can use to help their team get more inspired to do the work they’re tasked with doing every single day, and even help them expand their job into one that is more purposeful, more motivating and more engaging. And this will have a spillover effect in keeping the whole team motivated. It might even make you a little more motivated to lead that team.

So, in this article we’ll examine what you can do at any level of the organization to keep your team inspired and motivated.

The first action you can take is to provide autonomy. Giving employees and the whole team some autonomy in how they do the job will have a powerful influence on their motivation. You might not be able to change what they’re called upon to do every single day, but you can give a lot more freedom than you think in terms of how they do the job.

So, what does autonomy mean?

Autonomy quite simply means that you’re giving your people some say over how they do the work, when they do the work, who they need to partner with, or whatever else the given dynamics of the team and the task at hand might call for. A lot of performance review literature still assumes it’s a manager’s job to determine every aspect of an employee’s job. That’s a holdover from Frederick Taylor and Scientific Management, a theory more attuned to managing factories than the creative problem solving that knowledge work calls for.

In today’s economy, the job of a great leader, is to collaboratively determine the objectives for the individual and the team, but then to let the team or individuals determine how we’re going to hit those objectives. And no matter what level of leader you are, it turns out that you have a lot more autonomy to give them than you probably think. It just takes a little bit of trust. And we’ve done videos on how to build trust as a team, as well. But if you begin to trust your people, you’ll be able to give them more autonomy. Or better, give them autonomy first, and let them see how much you trust them.

The second action you can take to motivate individuals and teams is to provide feedback.  Not only on how they’re doing with their assigned tasks, but feedback on where they are in the process. Are they making progress on the task?

It turns out from a wealth of research, mostly led by Teresa Amabile, that progress in the job has a massive motivating effect on whether or not people stay engaged in the task at hand, the overall job, or even on the team. And as a leader, it’s your job to demonstrate that progress. It’s one of the most potent human motivators.

And the thing that’s amazing about feedback and about demonstrating progress is that it’s largely free or really inexpensive. It doesn’t cost much to go beyond an annual performance appraisal and check in with your people every couple of weeks. It doesn’t cost much to open the lines of communication so that you can provide feedback more often. It doesn’t cost anything to point out milestones of the team, or to look to the larger annual goal and determine project checkpoints along the way to better indicate progress.

Progress is a powerful human motivator, and it comes through the feedback that you, as the leader, are going to give your team and the individuals on it.

And as a leader at any level, it’s your job to demonstrate that purpose. And it can be done in any kind of company, even one you may not think is particularly purpose-driven.

Consider an initiative run at global accounting firm KPMG called the “We Shape History” campaign. The goal of the campaign was to demonstrate purpose in something that would seem bland: auditing. KPMG sought to inspire its current employees by pointing to pivotal moments in history when the world needed their auditing prowess—everything from the Lend-Lease Act during World War II to the certification of the election results of Nelson Mandela. Accounting might sound uninspiring, but they could demonstrate how their work helped shape history.

KPMG then took it a step further with the 10,000 stories challenge, which asked individual employees what purpose or cause they served in doing their work. It was called the “10,000 Stories Challenge,” but there ended up being tens of thousands of stories captured of how individual KPMGers felt like they shaped history. And when senior leaders examined the effect both initiatives had employee engagement, one thing stood out. The extent to which the individual team leader was willing to have conversations regularly about the purpose of the team and the work that the team was doing was what determined whether or not the either initiative improved engagement on that team.

Purpose is powerful if you can demonstrate the fight, the cause, the crusade that your people are in. And if you can do that, combined with giving your people autonomy and giving them feedback as they make progress toward that purpose, you will have a powerful trifecta of motivating actions that will inspire your team. And you can do it all, no matter where you are on the organizational chart.