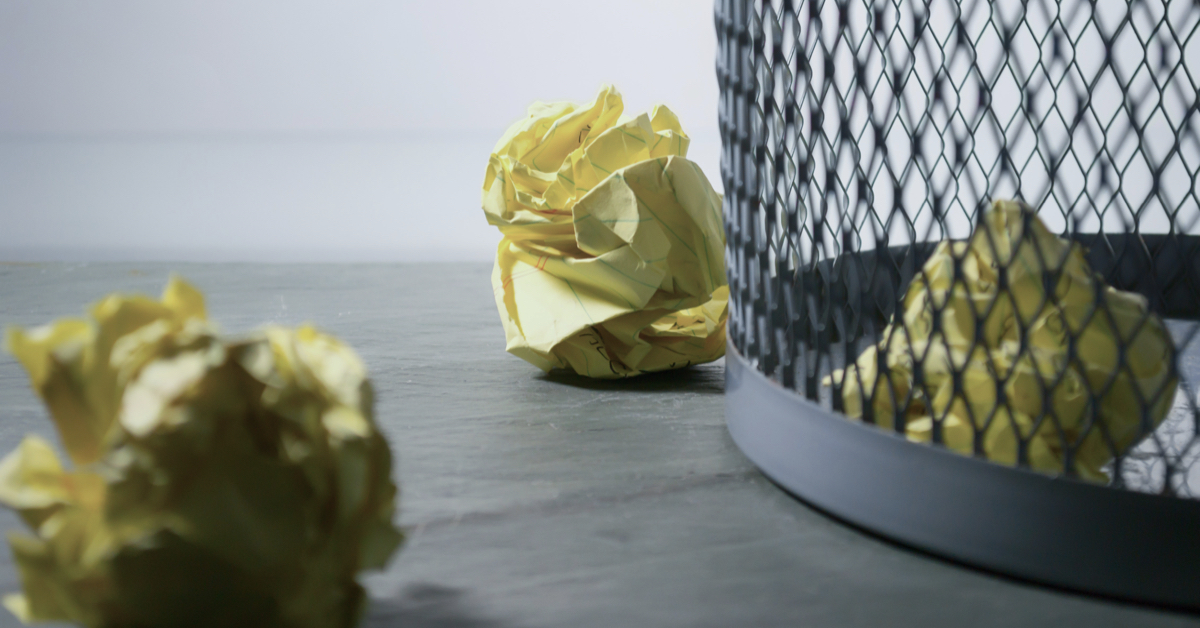 Like a lot of measures that are well-intentioned but ultimately dysfunctional, performance reviews started in government. Feedback as a tool to improve performance is much older. But in the United States, it was the Performance Rating Act of 1950 that enshrined an annual feedback ritual across departments of the federal government. At the time, the idea was noble. Government workers weren’t getting much of any feedback or recognition, so the law required agencies to provide that feedback at least once a year….which quickly became only once a year.

Organizations in all sectors soon followed suit, and the annual performance review became the norm just about everywhere. Since then, there’s been all manner of attempts to improve the review, from software tools to rating methodologies. But none have seemed to offer much of an increase. Organizational Psychologist and Stanford professor Bob Sutton offers perhaps the best verdict on performance reviews. He once told the New York Times, “If performance evaluations were a drug, they would not receive FDA approval. They have so many side effects, and so often they fail.”

In this article, we’ll examine the reasons they so often fail. And we’ll outline some practical steps you can take to offer feedback to your team that actually helps them grow and improve.

The first reason performance reviews don’t work is that they’re too often too late. Like in government, when you’re only documenting performance and offering feedback once a year, you’re too late to make any meaningful changes in performance. Feedback has an expiration date. It’s most potent when it’s given immediately after behavior was observed, and it loses its potency the longer it’s delayed.

In addition, when performance reviews are conducted annual (or even semi-annually), they often suffer from a recency bias. Managers and employees both come to the discussion with only the past few weeks or months fresh in their mind. That’s okay from a feedback perspective (because feedback has an expiration date) but if ratings, raises, or promotion opportunities are tied to that performance review, then the review itself isn’t fully capturing an employee’s accomplishments. And that can lead to dissatisfaction with the review process and disengagement with the job overall.

The second reason performance reviews don’t work is that they’re too generic. In most organizations, employees are evaluated across four or five key categories—often the same categories for every employee in every job. You have your industry standards “Communication,” “Initiative,” “Teamwork,” and “Job Knowledge.” But very little insight into how those categories compare across jobs. Job Knowledge might be important to every role, but isn’t Communication a bit more important to some roles than others? And how much overlap is there between Communication and Teamwork? Isn’t communication a vital element of Teamwork?

Beyond just generic categories, the ratings themselves are fairly generic. When you look at the descriptions, it’s difficult to tell the difference between “Superior” and “Excellent” or between “Meets Expectations” and “Excellent.” And isn’t a Meets Expectations all we want in categories like “Initiative.” Exceeding expectations would imply the employee is taking on extra work that wasn’t assigned, which sounds great unless they’re taking on work that doesn’t need to be done. Trying to fit the complexity of many jobs into a few broad categories almost always makes those categories too generic to be effective for feedback.

The third and final reason performance reviews don’t work is that they’re too subjective. The feedback given is too influenced by the opinions of the manager filling out the form and running the conversation. On the surface, that sounds fine. We have our own biases, and we tend to overweight our contribution, so getting feedback from someone other than ourselves is useful. But, that person has their own biases. And they have their own opinion about how work should get done. As a result, performance reviews often become exercises in learning how the manager did it back when they were an individual contributor and how you should strive to be like that manager.

But you are not your manager. You have a different set of knowledge, skills and abilities and difference collection of strengths and weaknesses. So how you approach problems is going to be different from how your manager does. A little perspective on how others work is fine; telling others how to work in every situation can lead to disaster.

But these aren’t the check-ins many leaders have with their team. It’s not a quick phone call to see how projects are coming along. Instead. Adobe uses a highly structured, three-phase model for their check-in conversations: Expectations, Feedback, and Development. The conversation starts with review past expectations and setting new ones, then managers and employees give each other feedback on how they’re progressing against the expectations, lastly the conversation shifts to the employees own development goals and how the manager can help assign tasks that aid in their development. These conversations are often held off the record, to maximize the honesty of both parties.

You may not have the ability to scrap performance reviews in your organization. But you can hold regular, structured Check-Ins with your team (you might even get credit for exceeding expectations on Initiative on your own performance review). If you hold these honest, off-the-record conversations honestly, then the form you have to fill out once a year becomes just another conversation. At the same time, the feedback you’re giving your team is more immediate, more specific, and more objective. And that will help everyone on your team do their best work ever.