How To Reinforce Purpose On Your Team 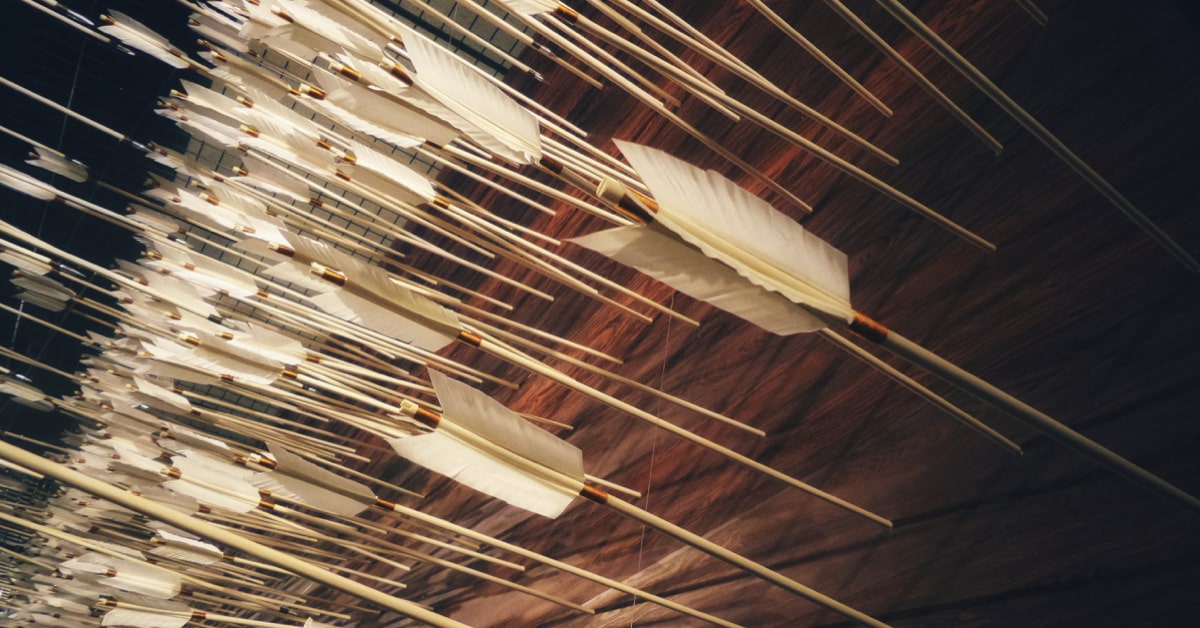 But finding ways to reinforce purpose on a daily basis can be difficult.

It’s easy to get bogged down in the tasks and the key performance indicators we’re asked to keep a focus on, and to lose sight of that larger organizational mission. But the way you frame that purpose as a leader of your team will have a dramatic effect on whether or not it gets reinforced by the day-to-day actions, and whether or not it gets internalized and lived.

And so, in this article, we’ll review three ways that you can frame that purpose in a team that will help them internalize your purpose. It will reinforce it, and it will help your people feel like they are actually working toward something bigger than themselves—even when they’re focused on the day-to-day tasks.

Purpose As A Revolutionary Fight

The first way to reinforce purpose is by framing it as a revolutionary fight. That means framing your team or your organization’s mission as a revolution against the status quo. You’re in a revolution whenever you can point to the industry or society and say, “They say __________ is acceptable, and we refuse to accept that.” When you can take a stand and say, “We’re working to remove that and find a better way to do business as an organization and as a team,” then you’ve got the makings of a revolutionary fight that can be used to frame the organization’s mission and inspire your team.

Consider, the company Péla and its specific revolution. Péla is a Vancouver-based company that makes consumer products. They make cell phone cases and sunglasses and other consumer goods typically made from plastic. Except their products are not made from plastic. Instead, they’re made out of organic materials. They’ve found a way to take parts from plants, melt them down, and create a moldable, injectable plastic that biodegrades in 10 years when composted. Péla’s employees and consumers looked across an industry that accepts the use of petrochemicals as a necessary evil and refused to accept that. Instead, if you ask any one at Péla “what are you fighting for?” they’ll all give the same answer: a waste-free future.

Purpose As An Underdog Fight

The second way to reinforce purpose is by framing it as an underdog fight. The underdog fight happens not just because your organization is small, but because it’s overlooked or overrated. It happens because the industry or a specific competitor has judged you to be not good enough. But you disagree and strive to prove them wrong. You know you’re in an underdog fight when you can take the existing organizational mission and reframe it as, “They say we’re not enough, but __________ is why they’re wrong.” And that second piece “__________ is why they’re wrong” is a key part of making an underdog narrative work. There’s a growing body of psychological research on the underdog narrative that suggests that the desire to prove critics wrong is the driving element. That means it’s not enough to be rejected, you also need a rebuttal. You need to point to a reason why they’re wrong and outline plan for shutting up the critics or for proving the haters wrong.

Consider one of the most well-known underdog stories in modern business: Netflix. A lot of people know that Blockbuster had the opportunity to purchase Netflix early on in the startup’s life. But most often the story gets told as “Blockbuster squandered an opportunity to buy Netflix and failed to see its potential.” But the truth is that just about anyone would have failed to see its potential. Netflix, at the time they met with Blockbuster, was hemorrhaging cash. They had only a few weeks left before bankruptcy. Netflix’s leaders sought the acquisition as a way to keep paying their people. On paper, Blockbuster made the right call. But while Netflix’s leaders didn’t get a pile of cash, they did get something more valuable. They got an underdog story as leaders could leverage the rejection and outline why Blockbuster was wrong. And the evidence for Netflix favoring the underdog frame continued long after they became the biggest name in movie rentals. Because then they cast themselves as underdogs versus Hollywood by producing movies. And then against cable companies with television programming. At every step of the organization’s existence, they’ve leveraged that underdog narrative to reinforce purpose so that everyone on every team feels a sense of exactly what it is they’re fighting for.

Purpose As An Ally Fight

And the third way to reinforce purpose is by framing it as an ally fight. The ally fight is simple because it’s not about your team at all. Instead, it’s about somebody else. It’s about a stakeholder, or a customer, or someone else in the community that is served by the work that you do. The ally fight leverages what’s known as “prosocial motivation” or the motivation we have to put in more effort when we can see how that effort helps others. You know you’re in an ally fight when you can say, “It’s not about us. They are fighting for __________. And here’s how we help them.” And that second piece is obviously the key, because if your work isn’t helping them win their fight, then you are not really an ally. And that means that you might need more than a mission statement to leverage the ally fight.

Consider The Hershey Company. At first glance, Hershey’s doesn’t seem to be helping any allies win their fights. But, like a lot of their products, you have to unwrap it. Because behind the scenes of Hershey’s is a powerful cause fought for through The Milton Hershey School for biological and societal orphans. The school was founded by Milton Hershey and, before he died, Milton donated his ownership of Hershey’s into a trust that manages the school.

The school owns the company.

And the school educates thousands of kids and provides them with a shot at life that life didn’t give them. And while every day consumers might not be aware of it, most employees know the story and know who they’re really working for. Beyond just being an amazing force for good in the world, this arrangement also creates a motivational force among its employees.

This is not an exhaustive list of the ways that you can frame your organization’s purpose to reinforce it to your team. But these are the three that are most aligned with the psychological research on teams and motivation. The revolutionary fight. The underdog fight. The ally fight. They all add up to a powerful way to reframe why your organization came into existence, why it needs to continue to exist, and more importantly, why people are doing the tasks that they’ve been asked to do on a day-to-day basis. It all adds up to a powerful way to reinforce purpose, not just on your team, not just on individuals, but throughout the entire organization.