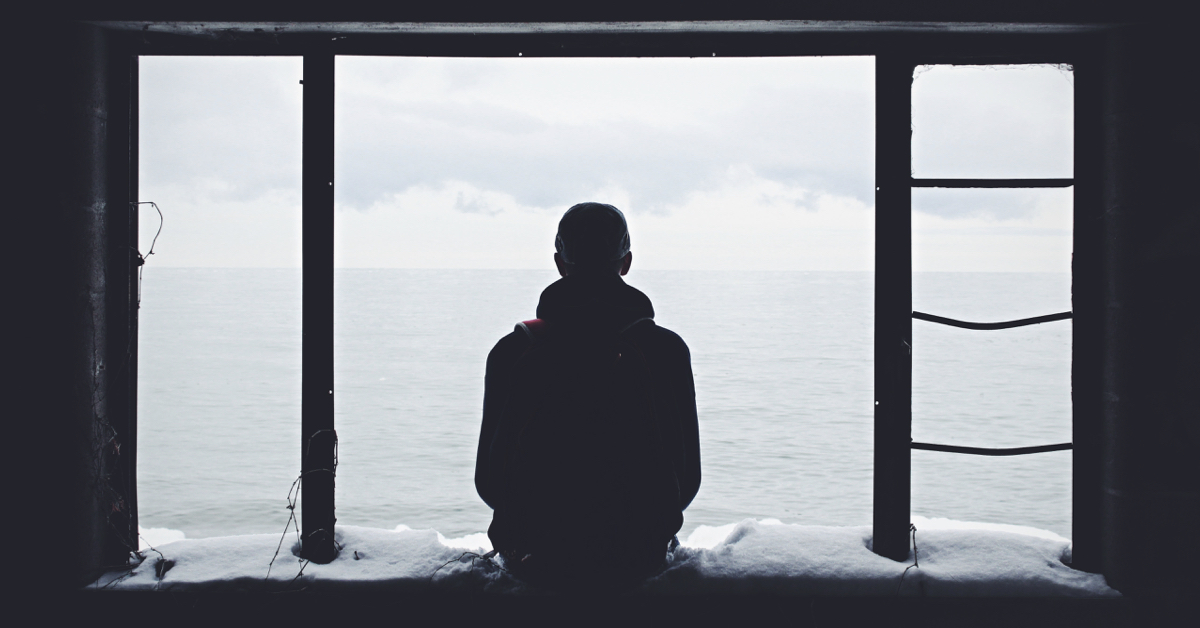 It is undeniable that we are headed to a new chapter in the story of remote work. The remote work movement has gained momentum and it’s now at critical mass. What began as a forced and temporary work from home experiment turned into a majority of employees saying, “You know, I kind of like this flexibility thing, and I don’t really want to go back to the office eight hours per day, five days per week. I want that flexibility to work from anywhere.”

Which means leaders are going to have to know how to lead from anywhere.

When it comes to teams that work from anywhere—where some of your team is colocated and others are remote—one of the key aspects that smart leaders pay attention to is making sure that their remote people, or really all of their people, feel included. Making sure that the people who are mostly remote feel as valuable and as vital a member of the team as the people who are spending more time at the office is going to be core area of focus…and a key struggle when leading teams.

So, in this article, we’ll review four ways that you can make sure that remote workers feel included and, more importantly, that you can send the message to everybody on your team that everyone is equally valuable and has an equally large contribution to make.

The first way to make sure remote workers feel included is to level the playing field. You might not have taken the time to do this if you rushed out to this forced remote work experiment. But, you have probably sensed that there are some advantages to being in the office and having the ability to just walk down the hallway and ask a coworker a quick question. That gives colocated workers a bit of an advantage when it comes to collaboration and to meetings. The ability to be in the room with two or three people before you join a video call with the two or three people who are remote provides a little bit of an advantage and subtly pushes the focus of the conversation to the people in that shared space. Leveling the playing field is about removing these advantages so all of your team is equally included.

Consider the almost-fully-distributed company, Basecamp. Basecamp keeps a small home office for people to optionally use, but one of the rules that they use for leveling the playing field is that “everyone’s on the video call or no one’s on the video call.” That means that if even one person on the team can’t make the in-person meeting at the office, then everyone on the team goes back to their computers and signs into that online call with a level playing field. In the same vein, pay attention to the way that you’re communicating with individuals on the team. Those little chit chats with people that you’re having in the hallways are fine, but make sure you’re doing it with your remote workers as well, even if it means deliberately scheduling time for chats.

The next way to make sure remote workers feel included is to share the pain. That means pay attention to when and how we’re scheduling team meetings and expecting responsiveness from the team. If you’re working with a geographically dispersed team, then you quickly learn that time zones are a factor. And as the leader of the team, if you’re calling meetings at times that are always convenient to you, you’re sending a message to the people who are inconvenienced, that your schedule matters more than theirs. You’re sending the message that you’re okay with them having to work late or to get up early to attend that weekly, all-hands meeting that you’re calling at the same time every week.

Share the pain means that sometimes you get up at a time that’s inconvenient for you, or you ask everybody to rotate through a convenient time for each time zone so that everybody is having to adjust accordingly. It means that you don’t think that wherever your company office is located—or wherever your office is located—is the true headquarters of the company. It means that no matter where people on your team choose to be, they always know that they are an equal member of the team.

The next way to make sure remote workers feel included is to find time for fika. Fika is a Swedish word that translates to “to have coffee,” but it’s about a whole lot more than coffee. Fika is about taking the time to get to know a coworker or a colleague that works in a different company, somebody that you collaborate with on a regular basis, or even, sometimes just friends (because insight comes from all sorts of people). In a remote work world, with teams that are distributed, finding time for fika means asking your people to take specific times in the week where they pair off with someone else in the team to have conversation. Ideally, these are nonwork conversations that build bonds. Deliberate fika is a way to bring back those casual chit chats that happen as you walk through a colocated office, but also a way to make sure that everyone is participating and everyone feels like they know everybody on the team.

The other great part about finding time for fika is that it enhances the power of when you can, on that rare occasion, get everybody together. Because now you’re not spending that time getting to know each other, you already know each other. Now you’re spending colocated time reuniting with each other, which is a much more powerful emotional experience. And you’re spending colocated time collaborating. Both of which are the core reasons for getting distributed teams together in person at times.

The last way to make sure remote workers feel included is to watch the water cooler. Years ago, in colocated offices, the water cooler was the primary spot that people gathered together to have nonwork conversations. (Of course, in the last decade or so it moved to the downstairs coffee shop or to the kitchen suite—but why change a great metaphor?) And many distributed teams find that they benefit from creating a similar, virtual space. This could be a channel on Slack or a similar chat platform, or it could be a dedicated section in your project management software. The key—and why it’s called “watch” the water cooler—is that it’s a dedicated space for nonwork conversations.

You want to make sure that this is a dedicated space where everyone feels welcome to join, but no one feels obligated. And if you’re mixing work and nonwork discussion in this virtual space, then it becomes just another place everyone has to check and just another source of communication overload. You may not want to create that digital water cooler space, and that’s okay. Maybe your team gets enough social time before or after video calls. But if you do, you want to make sure it’s a space where everyone feels welcome, but no one feels obligated, and that the conversation is focused on helping people build bonds and build relationships.

Now, this may sound like a lot to accomplish. And you don’t have to do them all. But if you pick one and put it into practice. If you level the playing field. If you share the pain. If you find time for fika or if you watch the water cooler, then one of the things that you are going find is that people get to know each other on a level that even colocated teams often struggle with. You’ll find that the bonds built are stronger and the team collaboration becomes even better. We know that when everyone feels included, the quality of their work gets better. And when the team is committed to including everyone, then everyone’s work gets even better.