How To Create Psychological Safety On Teams 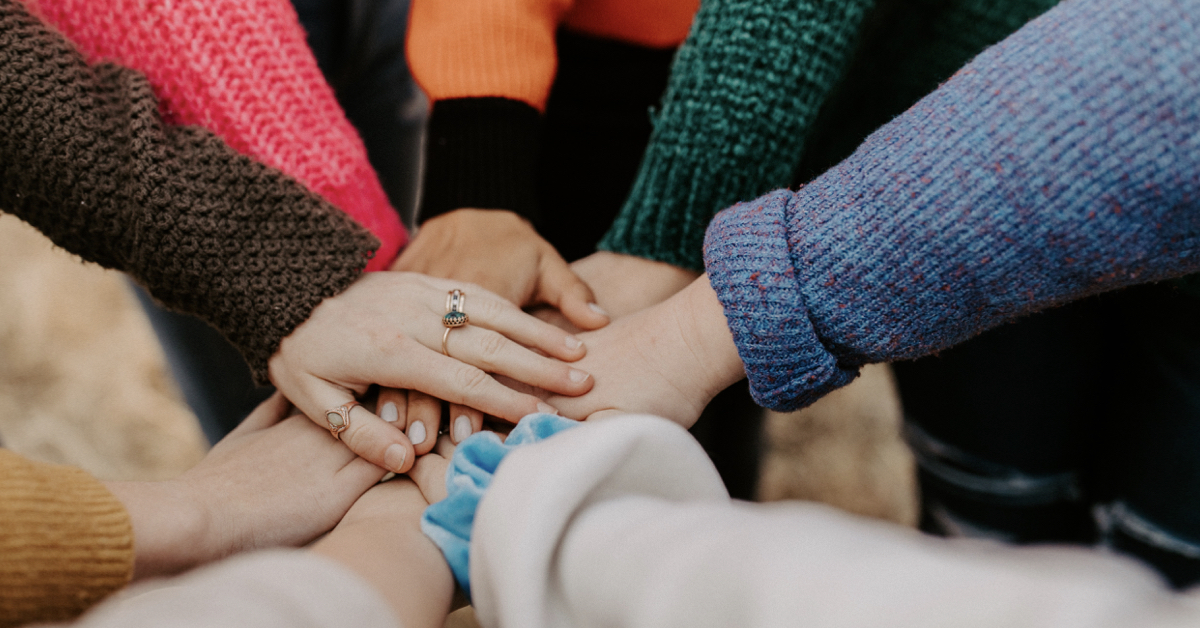 One of the most influential studies in the history of management thinking is a leadership study, led by Amy Edmondson, on charge nurses in a Boston hospital. Edmondson was looking at a variety of factors including teams’ assessment of their leaders and the team’s overall performance. But analyzing the results, Edmondson found something odd. Edmondson found that the leaders who had the most respect from their nurses also reported the highest error rates. And the leaders who were not well-respected by their team had lower rates of error. In trying to figure out the reason for this counter-intuitive correlation, Edmondson found that error rates reported didn’t necessarily mean errors that occurred. Instead, high performance teams and well-respected leaders reported more errors because the team felt psychological safe to do so. On the teams led by not-so-respected leaders, nurses were hiding their error rates out of fear of punishment.

Edmondson characterizes psychological safety as an environment of mutual trust and respect, where people feel safe to take risks, safe to admit their failures, and safe to fully express themselves. In this article, we’ll outline four ways that you help your feel just that.

The first method to create psychological safety on teams is to treat conflict as collaboration. Not all conflict. In a work-setting, there are two types of conflict. The first is a person-based conflict. And that needs to be dealt with immediately and resolved quickly. There is no place for person-oriented conflict on a high performing team. But task-focused conflict, on the other hand, is a positive. Task-focused conflict, if it’s seen as collaboration, is a great way to harness diverse perspectives, knowledge, skillsets, and experience. When two people disagree, there’s something to be learned by each of them. And as a leader, when members of your team are in conflict, that’s okay. Our first reaction is to pursue consensus all the time. But we also need to teach our people to fight positively for their ideas, so that we all benefit from when their ideas are different, and when that friction makes for a better finished product.

The second method to create psychological safety on teams is to celebrate failures as an opportunity for learning. There’s a saying that in life and in competition, you never technically lose. You win or you learn. But unfortunately, that mentality doesn’t seem to apply in most organizations. Many people see failures as a waste of time or resources. But the way to make sure you didn’t actually waste anything, is to make sure that you’re taking time after a failure to reflect and find the lessons. It’s not enough to just encourage people to “think outside the box” and to take risks if their failures are still treated as a loss.  People will be emboldened to take more risks if they know it’s okay to fail. In fact, the most psychologically safe teams think that the only thing that’s not okay is to hide failure and deprive others on the team of the lessons learned.

The third method to create psychological safety on teams is to encourage dissent. The leaders that actually demonstrate psychological safety and the leaders who draw out the full potential of other people, are comfortable with dissent. When someone on a team disagrees with you it, it doesn’t make you less of a leader. It really means you’re facing two opportune situations. Either you’ve got an opportunity to see another perspective, or you have the opportunity to explain your perspective and instruct your team. In fact, many times both situations are happening at the same time. But, if everyone on your team is always in agreement, it means you’re facing two dangerous situations. Either you’ve got a team where few people think creatively, or you’ve got a team where everyone is afraid to speak up. And yes, many times both situations are happening at the same time. Ask yourself, “When was the last time someone on the team spoke up and disagreed with me?” and if it’s been too long, then encourage more dissent.

The final method to create psychological safety on teams is to build civility. For several years now, researchers like Christine Porath have been studying civility (and the lack thereof) in the workplace. They have found that most employees report observing or receiving uncivil behavior from colleagues. And that the number one reason uncivil behavior happens on a team is that the team leader isn’t modelling civility. In the long-term, incivility will destroy psychological safety. And many leaders don’t fully know the impact of their actions on either quality. One of the best ways you can find out, however, is to ask a trusted teammate to watch your behavior during meetings or other public situations and report back with any words or actions that may not have been received as intended. Develop self-awareness about your own behavior and you’re more likely to demonstrate civility, have that demonstration positively affect the rest of the team, and create a climate of trust and respect.