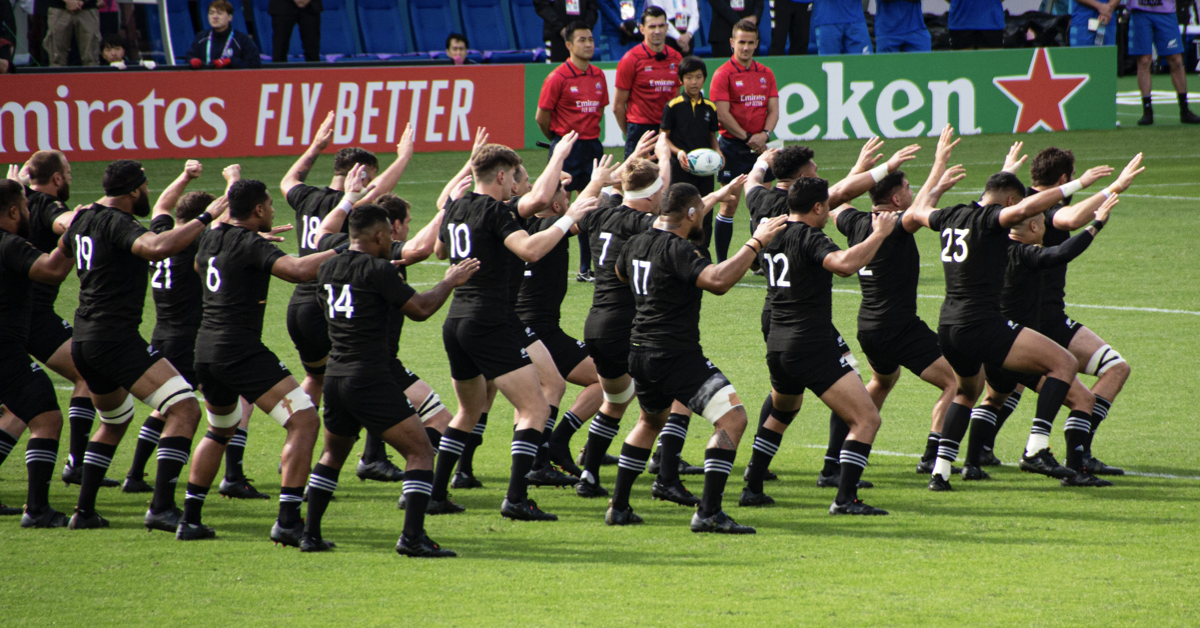 Have you ever worked for a team of strangers?

Not literal strangers. Outside of maybe being an extra on a film set, it’s highly unlikely you showed up for work day after day not knowing anyone. But a team of strangers meaning a team that just refuses to bond or hasn’t been given a chance to bond. It’s draining to work on a team that just doesn’t connect with each other.

In this article, we’ll outline four ways teams bond and offer suggestions to kickstart that method whether you’re in a leadership role or just a member desperate to turn your group from strangers into a well-functioning team.

The best way to get started building uncommon commonalities is actually to do nothing at all. More specifically, to spend time together as a team without a planned agenda or project to work on. This could be by sharing lunch, or drinks after work. Or it could be a planned “team building” experience that leaves ample time for discussion. When teams hang out together, they inevitably start talking about things outside of work and that eventually leads to discovering uncommon commonalities.

The second way teams bond is through regular rituals. Rituals are commonly understood, and commonly practiced, actions, sayings, symbolic gestures, acronyms, and just about anything else that is only understood as an “insider” or member of the team. They can even be inside jokes or call backs to shared experiences. Rituals have bonded teams, and whole societies, together for millennia. And while historical they were often more serious or even religious, recent research suggests that even less serious, downright silly rituals can still create a feeling of bonding amongst a group.

To get started with rituals, look at actions your team is already doing. Often there are regular occurrences that haven’t been thought of as traditions that can be elevated to rituals. Sometimes there is a phrase or saying that stood out to the team and turned into a mantra. (For example, the New Zealand All Blacks use the manta of “leave the jersey in a better place” to reinforce players’ membership in something bigger and older than themselves.) When you act out or refer to something that only the team understands, the members of the team feel they understand each other more.

The third way teams bond is through shared pain. Going through difficult or even traumatic experiences together can bond a team together faster than just about any other experience. Even knowing that members of a team have all experienced the same pain or stressful situation can bond them together when the shared pain is revealed. Research suggests even the simple act of being asked to hold one’s hand in ice cold water quickly bonds people together.

None of this should be read as an endorsement of hazing or deliberately putting people through trauma just to build bonds. However, stressful moments happen. Sometimes teams are asked to pull all-nighters or hustle harder than normal for an extended period of time. If those situations already exist in a team’s past, it may be worth pointing back to them and recalling the experience (both to help process the stress/trauma but also to remind the team what it’s been through together). Don’t ever create unnecessary pain just to create connection. But if it’s already happened, it can be leveraged toward at least a few gains.

The fourth way teams bond is around a shared, prosocial purpose. Not just purpose. This isn’t just about asking a team to memorize a mission statement. Purpose is personal. We judge our impact on the world, including just the world around us, by who we can see affected by our work. The same is true for teams. When members of a team share the same answer to the question “who is served by the work that we do?” and the same vision about how the team serves them, they collaborate with a greater sense of meaning and build more meaningful connections.

The best way to build that shared, prosocial purpose is by connecting the team directly to the “who” and allowing them to interact with the people served by their work. This could be by going out to interact with end users, or by inviting internal customers into meetings. If that’s not possible, capturing and regularly sharing the stories of how the team and the organization it’s a part of is making a difference can still have a powerful effect on prosocial purpose.

It’s tempting to think of these as one-time actions, or perhaps a few time actions. But the truth is that bonding a team takes time and takes repetition. Just as regular rituals have to be done, regularly, so do the other methods in this article. Teams need to be regularly reminded of their purpose, and past pain. Teams need to have regular moments of “hanging out” in order to build uncommon commonalities. The more repetitions, the more the bonding, and eventually the better performance on a team—a team so bonded they can’t help but do their best work ever.