How To Resolve Conflict On A Team 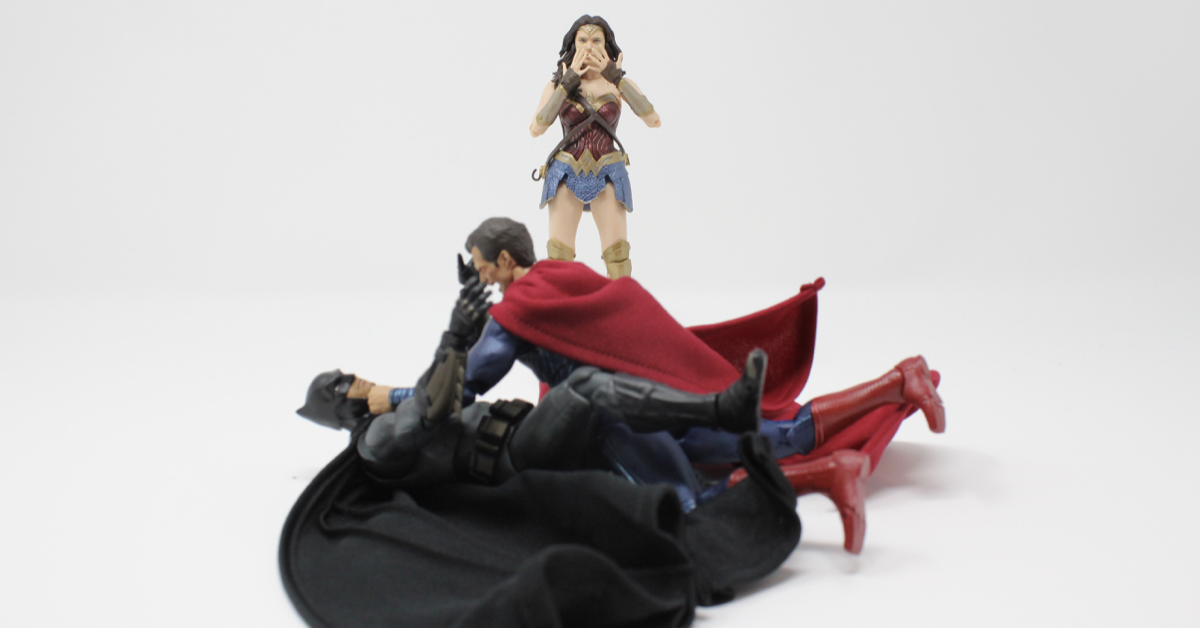 Conflict gets a bad rap.

Because there are two types of conflict. And before we outline how to resolve conflict on a team, we have to distinguish between these two types.

And the best team leaders know they need to leverage the former and resolve the latter.

So how do we resolve task-focused conflict?

We don’t. Instead, we teach people the rules of how to “fight” better on the team to leverage task-focused conflict. That way task-focused conflict stays task-focused. You can do this in a number of different ways. The first is by deliberately structuring who should disagree, like through appointing a “devil’s advocate” or “red team” of people who agree to find flaws in the majority’s thinking. The second is by deliberately structuring when people disagree, like through including a round of brainstorming where each idea is considered but also challenged. The last, and probably most important, is by training people to disagree respectfully, such as by not directly challenging an idea or person and instead challenging the assumptions behind the idea. You can also train people to disagree respectfully by asking questions about a disagreeable idea instead of just outright stating disagreement.

Ultimately, task-focused conflict makes a team more productive, with better ideas and better finished products as a result. But only if the conflict stays task-focused and doesn’t devolve into personal conflict.

Personal conflicts are disagreements that happen because of interpersonal differences. Personal conflict is characterized by personal animosity and all the emotions that are lying underneath two people who just seem to clash. Unlike task-focused conflict, personal conflict is always harmful. There’s no real upside to having two teammates who keep arguing with each other and making everyone around them uncomfortable. In fact, being involved in or even witnessing personal conflict can impair decision-making and performance.

So how do you resolve personal conflict on a team?

Step One: Describe The Behavior
The first step in resolving personal conflict on a team is to pull the affected parties aside and begin to label the actual behavior that negatively affected them. This stage isn’t the time to assume motives behind those behaviors. Just the behavior itself. What actions did each person observe (or commit) that offended the other and put them in conflict? We need to be clear on what the behaviors were, so that we can address the conflict but also so that we can change behavior going forward.

Step Two: Describe The Emotions
The second step in resolving personal conflict on a team is to give each party space to describe their emotions. Again, this is not assuming or ascribing motives to the other person but allowing the other person to hear how their actions were received. You can even give them a template for this stage: “When you did __________, I felt __________.” Depending on the situation, this could also be where you give each person space to tell the other about the actual motives behind their own actions.

Sometimes, just these two stages will be enough. Letting each person hear the true feelings of the other and resolve the disconnect between intentions and perceptions is often enough to resolve conflict by itself. If not…

Step Three: Co-Create A Solution
Then the final stage is to focus on collaboratively developing a solution for how to behave next time a similar situation presents itself. We know that one person’s actions negatively affected the other, or that both of their actions angered each other. So now we need to co-create new behaviors for the similar situations that we know will happen in the future.

And once that’s completed, and the meeting is over, take a few seconds to document the conversation. No need to be overly formal (especially if the conflict doesn’t call for it). A simple email with “Thanks to you both for taking the time to chat today…” should be enough. You just want to have a record of the discussion happening and of what new behaviors were agreed upon. Hopefully, you never need to look at this email again. But it’s always good to know it’s there.

The goal of resolving personal conflict isn’t to create two new people who think exactly alike. Disagreements are inevitable. The goal is to reveal how their behaviors when they disagree are producing negative emotions on the team—intentional or not—and that we can’t be an effective team with those negative emotions in the atmosphere. Over time, resolving personal conflicts in this way helps the team manage task-focused conflict better as well. And when that happens, ideas get better, progress happens faster, and the team starts to do its best work ever.