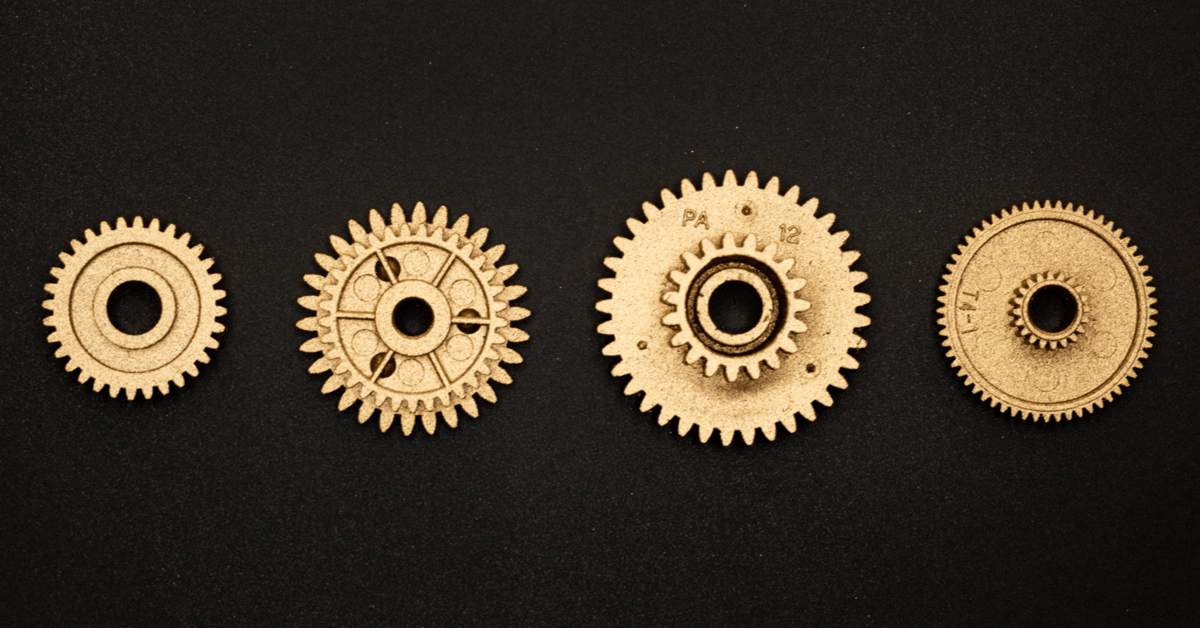 What makes some teams more successful than others?
What leads teams to consistently deliver great performance while other teams fail to live up to expectations?
Why do some groups of talented and seemingly compatible people fall short against lesser teams with less suitable members?

Years ago, a team of researchers and organizational development professionals at Google sought to answer those questions in a research study they labelled “Project Aristotle.” And in collecting data, Google and the team looked at a variety of different factors around teams.

But it turned out the answers weren’t any of that. It turned out it wasn’t about how a team was composed and who was on it. It was about how they behaved. It was about the norms, behavior, and culture when the team was working together that really made the difference as to whether or not the team succeeded or failed. And that study kicked off a wave of research on what behaviors and norms high performing teams exhibited.

And in this article, we’ll summarize that research by presenting the top four characteristics of high-performing teams.

The first characteristic of high performing teams is that they have defined roles and responsibilities. Everyone on the team knows what is expected of them, and everyone knows what to expect from everyone else. This level of clarity provides the team with a couple advantages. If everyone knows what’s expected of them, then they’re more likely to turn those expectations into reality. But the real advantage develops when this role clarity is done on a constant basis. When teams are checking-in regularly and updating each other on their progress—and making appropriate changes as needed—it keeps projects from falling apart. One of the biggest project derailers is when one individual on the team needs to make a pivot in their work but fails to update the team. In those situations, when the team finally comes together to merge their individual responsibilities into the teamwide deliverable the pieces don’t fit together. Defining roles and responsibilities, and continuing to update them, prevents this error and keeps projects on track more often.

The second characteristic of high performing teams is that they know each other’s strengths and weaknesses. If clear roles and responsibilities is the “hard stuff” of keeping a team at optimal performance, then knowing strengths and weaknesses is the “soft stuff” that’s equally important. Because in order to properly assign roles and responsibilities, teams have to know who would perform best in each role. High performing teams are typically composed of members with diverse backgrounds, trainings, and strengths and weaknesses, and they work in such a way that some members’ strengths offset other members’ weaknesses. In addition, this level of shared understanding about each other makes it easier for team members to provide feedback and step in and help. They’re more aware of when the demands of a task might veer outside of a specific teammate’s expertise, and so they know when to step in and assist. In addition, if one teammate decides they need help, then they know who else on the team is their best source of aid.

The third characteristic of high performing teams is that they trust and respect each other. In other words, there is a high degree of psychological safety on the team. This means that teammates feel safe to express themselves and to take risks. They feel safe to speak up when they disagree and safe to provide feedback. They even feel safe to fail because they trust the team will still respect them and draw lessons from that failure. And in the end that constant learning is what makes them high performing. Real candor on a team only happens when the teammates trust their voice will be considered and respect the voices of others on the team. That level of candor means a team is free to explore more possibilities when solving problems and makes it more likely they’ll find innovate new ways of accomplishing their objectives. In addition, the trust and respect of psychological safety means teammates are more engaged in their work and more committed to the team, which makes it less likely their performance will slow down any time soon.

The final characteristic of high performing teams is that they know how their work fits the mission. High performing teams know how the work they are assigned fits into the bigger picture of what the organization is trying to accomplish and the impact that it will make when achieved. Sometimes, this level of task significance is about the outside stakeholders in the organization and how they’re served by the work the company does. Other times, it’s about the internal colleagues and other teams who are served by the teams’ work. But every time, it’s less about some grandiose mission statement and more about being able to see a clear and causal connection between the day-to-day work and a specific person or group who is served by that work. Without that connection, it’s easy to get lost, bored, and stagnant as a team. But with a clear and compelling “who” at the center of their work, it’s easy to be focused, inspired, and high performing.

When looking at all four characteristics, it’s surprising to note what’s not on the list.

Talent isn’t on the list. Talented individuals joining a team may help, but only if the team maintains these norms of behavior. Talented people who don’t coordinate their work with others are detractors, not performers.

Diversity isn’t on the list. Diversity is hugely important to a team’s success but diversity without trust and respect often leads to dysfunction.

2 Responses to “4 Characteristics Of High-Performing Teams”