How The Best Companies Hire Talent 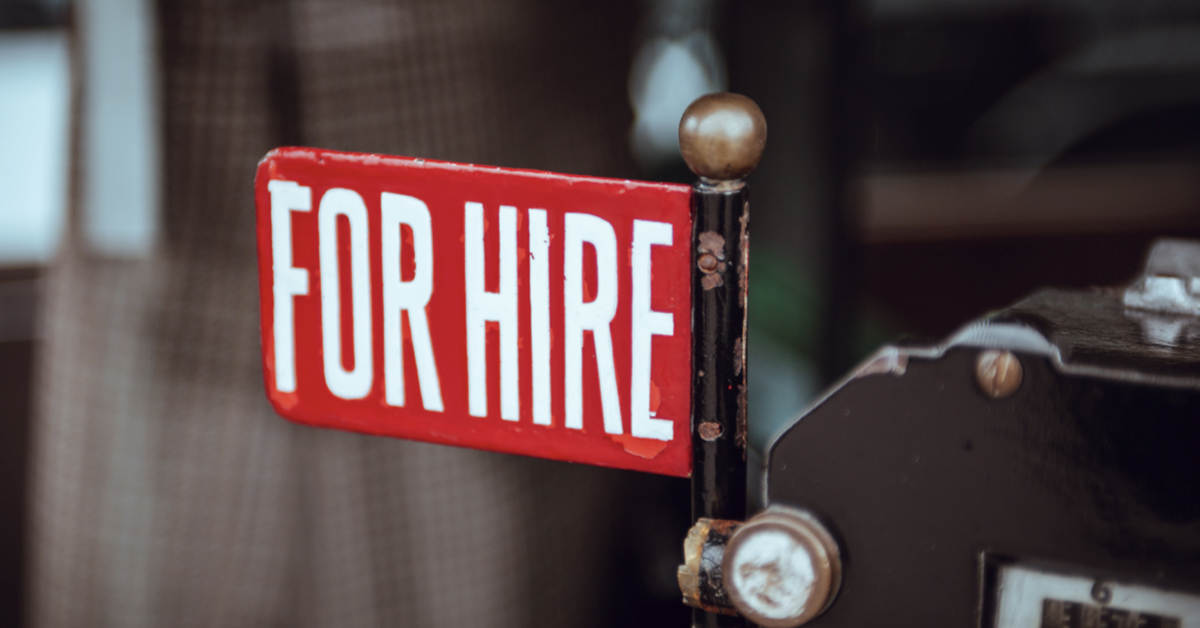 It’s been said ad nauseum. One of the most significant decisions that leaders make is who to hire. No matter how many core values you have and how many posters you hang, company culture is downstream from people. So, the people that join the organization will have a massive effect on the evolution of its culture.

And while it’s widespread knowledge that hiring is the most important decision you can make, the knowledge of how to actually hire great people is rare. But there are a few methods—and a few organizations—that stand out.

So, in this article, we’ll examine four ways the best companies hire talent.

The first way that the best companies hire talent is by hiring as a team. This means that it’s not up to just hiring managers to run all the interviews themselves and select the candidate they see as best fit. We know that the success or failure of a new hire is massively impacted by the team they join and how well they fit. So, it’s only logical to involve that future team in making the decision. In some cases, that means turning the whole hiring process over to the team. In others, it means bringing individuals into key parts of the process. But in all cases, it means creating a system to get feedback from the team before a final decision is made.

Use A Structured Process

In addition to their structured interviews, Proctor & Gamble requires applicants to complete three assessments even before the first interview. A “success-driver” test is used to determine candidates’ work-related attitudes and compatibility to P&G. Then a cognitive exam to measure intellectual capacity and finally, a reasoning test to assess what candidates do with that capacity. While the merits of these tests could be debated, the fact that each and every candidate completes them makes comparisons between applicants much easier (and final decisions much better).

Use More Than Interviews

The third way that the best companies hire talent—and this goes alongside the second—is by using more than just interviews to assess candidates. Adding structure to the interview process and the interviews themselves can go a long way toward improving selection decisions. But relying solely on whether a few people in the organization “click” with a potential candidate is still a poor selection method by itself. There is a lot more that is required of employees than just how friendly they are and how well they can answer questions—and the selection process should reflect what’s required on the job. That’s why many great companies add assessment tests, work samples, or other experiences to their selection process. And the research supports these additions.

While they were interviews of sorts, technology company Automattic became known for using alternative methods than just a face-to-face interview in their hiring process. Many parts of the process were conducted over email or even a chat tool—including the final round interview with CEO and founder Matt Mullenweg. As a geographically-dispersed company, face-to-face interviews were often impossible to coordinate. And the majority of communication happened in text form anyway. So, it just made sense to over-emphasize the use of writing during the process.

The final way that the best companies hire talent is by offering a trial before or after an offer is made. Sometimes called sample projects, probationary periods, or a host of other names, trials work because they acknowledge that hiring doesn’t stop once an offer is made. During the onboarding process, new hires learn a lot more about the organization and organizations learn a lot about the new hire. And sometimes, the biggest lesson learned is that it’s not actually a good fit. But it’s hard to get back “sunk costs,” so often nothing is done for months or years—until that no-longer-new hire gets put on a performance improvement plan and eventually dismissed. That’s why many great organizations seek to let candidates try out the job before making a final commitment.

For a long time, grocery chain Whole Foods implemented trials in the form off a 30-60 day probationary period after which the team a new hire served on would vote whether or not to allow them to continue on the team. In most cases, a month on the job is all it takes to learn whether or not someone actually is a fit. And Whole Foods was offering the team—and the individual—a chance to correct any accidental misfits. Trials like this may sound cruel, but it’s often crueler to allow employees to remain in jobs or on teams that won’t engage and motivate them.

Exactly how these methods can be applied varies by company. But the result don’t. Adding just one of these methods to a selection process improves the ability to assess candidates and team fit. Hiring is truly one of the most important decisions leaders make, and these methods shorten the odds of making the right decision and finding the best hire ever.

2 Responses to “How The Best Companies Hire Talent”