How To Give Positive Feedback To Employees 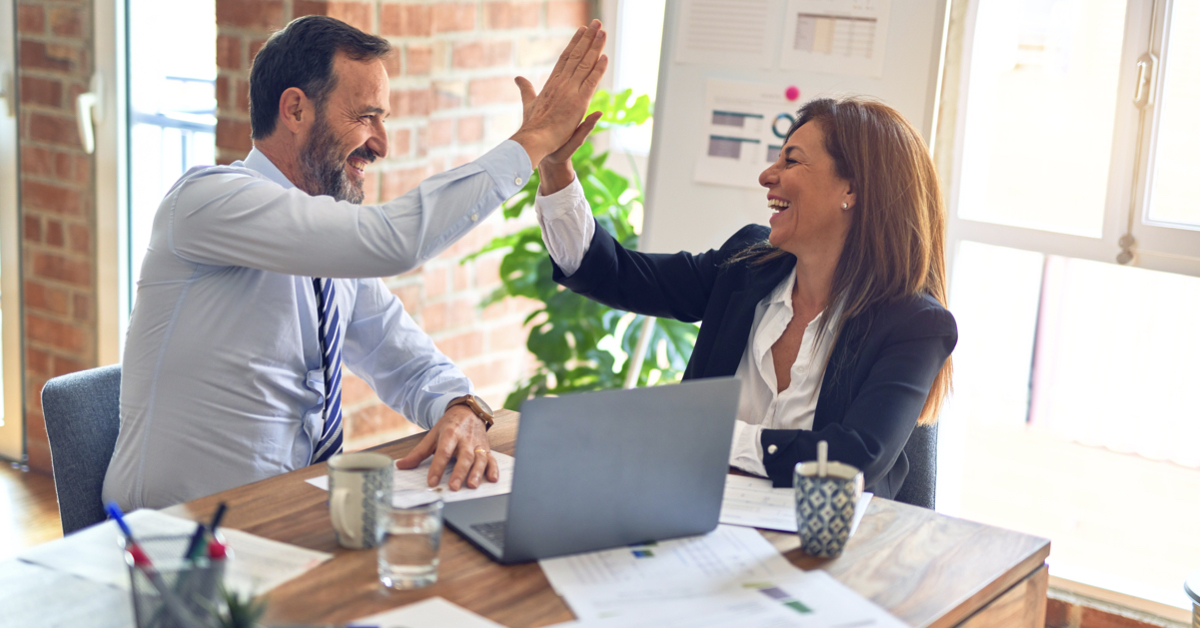 We don’t give positive feedback to employees enough.

And there’s two problems with that. The first problem is that, depending on the research you find, constructive or negative comments need to be offset by a ratio of somewhere around 5 to 1 in order to maintain an overall positive relationship (personal or professional). If you want constructive criticism to have an effect, it needs to be offset by an overwhelming amount of positive feedback in order to be taken seriously.

The second problem is that positive feedback might actually be better for changing behavior in the first place. There’s a whole field of “appreciative inquiry” researching and studying the best ways to utilize positive feedback. And the results suggest that praising someone for doing something good leads to the desired behavior much more often than criticizing someone for doing something bad.

But many leaders struggle to “catch them doing something right” or at least struggle with how to phrase that positive feedback when they do. So in this article, we’ll outline four methods that can make giving positive feedback to employees much more effective.

The second method to giving positive feedback to employees is to be specific. Specific meaning you outline exactly what the positive behavior you observed was and why it was so important. Specificity is where many well-meaning leaders fail when giving positive feedback. Random “great jobs” and “attaboys” or “attagirls” don’t really communicate how much you truly appreciate their behavior and value them on your team. No one wants to be on the receiving end of vague praise (unless the alternative is vague constructive criticism). So, outline specifically what you noticed, why it was they did it so well, and why it is so important to continue.

The third method to giving positive feedback to employees is to connect it to purpose. Praising someone’s behavior immediately and specifically is enough to ensure the positive feedback is received. But if you really want it to stick, connect that behavior to a larger purpose. People want to know how their work makes a contribution to something larger than themselves, or at least how their work helps other people. But often that contribution gets hidden in the day-to-day tasks. So, reveal it as often as you can. Giving positive feedback and connecting them to purpose (or people) leverages prosocial motivation that not only boosts morale, but it also boosts behavior too.

Do It Publicly (Maybe)

The last method to giving positive feedback to employees is to do it publicly…maybe. You may have heard that you should “praise in public; correct in private” and that’s true more often than it’s not. But there are quite a few people who would prefer not to be the center of attention and savvy leaders know who they are. It’s up to you to know how public some people may want that praise. For some, a shout out during a team meeting is great, or others it is torture and a simple email would suffice. If you don’t know how publicly someone on your team wants to be, then just ask.

If you add these four methods into the way you give positive feedback, you’ll not only have an easier time finding the right words to speak, but you’ll find those words have a lot more meaning. If you praise right away, be specific, connect it to purpose, and do it as publicly as the person desires, you’ll be giving great feedback and also helping everyone on your team do their best work ever.

2 Responses to “How To Give Positive Feedback To Employees”