What High Performing Teams Do Differently 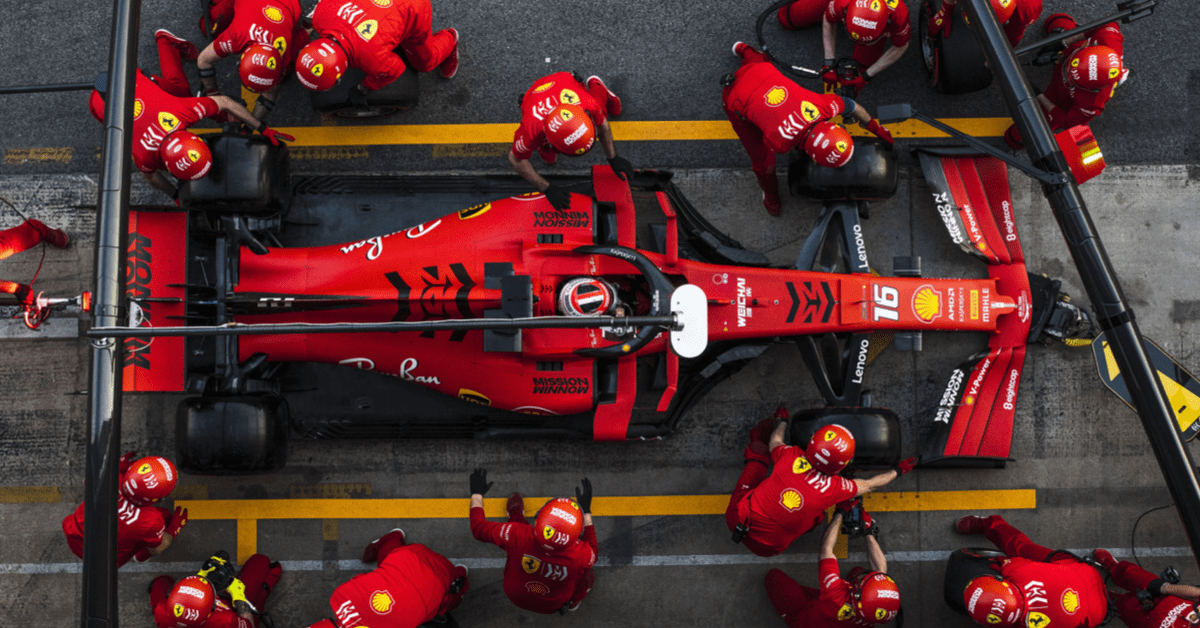 How do you build a high performing team?

If you think like most people, you will start with acquisition. You will start by thinking about how you can convince higher performing people to join the team. But the truth is that the so called “War For Talent” this acquisition mindset kicked off wasn’t worth the cost. It’s not that there’s no such thing as high performing individuals, it’s that high performance is highly dependent on team dynamics. Research from Boris Groysberg and others found that most of individual performance was actually explained by the team dynamics, company resources, and a few other factors outside of the individual’s control.

In other words, talent doesn’t make the team. The team makes the talent.

And in this article, we’ll outline four specific behaviors high performing teams do differently, as well as the research that supports these behaviors, in order to help you transform the dynamics of your team.

The first behavior that high performing teams do differently is that they communicate in bursts. You may think that successful teams are in constant communication with each other, or you may tell yourself that as you find yet another meeting added to your calendar. But research from Anita Williams Wooley and Christoph Reidl suggests that high performing teams have calendars marked by long periods of alone time. That’s not to say they don’t communicate, but rather they’ve mastered how to come together quickly, communicate necessary information, and then break apart in order to execute.

If you want to communicate in bursts, consider copying the format of the daily standup or “scrum” from the Agile software development method. In a scrum, team members circle up quickly and give status updates (What did I just complete? What am I focused on next? What’s blocking my progress) before adjourning to focus on work. It doesn’t have to be daily, but a regular burst of status updates that allows teammates to know what’s going on and how they can help would likely achieve everything a 2-hour weekly all-hands does and leaves a lot more time for real work to get done.

The second behavior that high performing teams do differently is that they harness respectful conflict. Successful teams have just as much conflict as lower performing teams, but that conflict feels different—because it is different. A lack of conflict on a team is more often a liability than a strength. Lack of conflict is either a signal that there’s not original thinking on the team, or that there is but those teammates don’t feel psychologically safe enough to express their original thinking.

Respectful conflict means that high performing teams embrace these differences of opinion and debate them in a way that ensures the best solutions are found. Research from Charlan Namath found that teams who used respectful conflict when generating ideas created 25 percent more ideas and generated higher quality ideas as well. Think about that the next time your team must solve a problem. Anytime people actually “think outside the box,” there is going to be conflict. The difference is how leaders, and the whole team, respond to that conflict. You can frame competing ideas as something to push against, or as something that pushes the team to better solutions.

The third behavior high performing teams do differently is that they build authentic connections. They work toward a collective understanding that goes beyond knowing each other’s roles and responsibilities, and even beyond knowing each other’s strengths and weaknesses. Instead, successful teams build connection with each other around non-work topics as well. Researcher Jessica Methot calls these connections “multiplex ties” after the multitude of contexts built between different people.

Building multiplex ties means you build commonalities with teammates about multiple facets of their lives. And Methot’s research suggests that the result is higher performance, longer tenure, greater social support, and a host of other benefits. In addition, her research suggests that building authentic connections isn’t about elaborate team-building rituals, instead, it’s about small talk. Those unstructured moments before and after meetings, or the evening after conferences or company events, those are the moments when people self-disclose the multiple facets of their lives and, in doing so, build multiplex ties.

The last behavior that high performing teams do differently is that they offer generous appreciation. There is a constant clement of praise and appreciation running through their discussions—bursty or not. Research from Ron Friedman and his team suggests that individuals on high-performing teams were 44 percent more likely to compliment or give praise to their colleagues and show appreciation for the work their colleagues do on any given day. This is more than just offering a quick round of praise at the monthly meeting or putting compliments on either end of constructive criticism. Instead, generous appreciation comes from a genuine place of appreciating that one’s ability to perform is dependent on others, and that means every individual success is a teamwide win.

How do you build a culture of generous appreciation on your team? You model the way. You praise people regularly and randomly. You catch them doing something right and you praise it publicly. And you even publicly praise when you catch them praising each other as well. The more you praise the right behavior, the more of it you get.

In fact, modeling the way as a leader is a constant throughout these four behaviors. Because bursty communication requires a team leader who will model the way by structuring (and reducing) meetings to allow for it. Likewise, when conflict arises, teams are looking to the team leader to model the way in responding respectfully. And teams that build authentic connections have leaders who model the way by being authentically interested in the lives of their people. You could say that high performing teams do things differently, because they have leaders who do things differently. And in doing so, those leaders help the team do their best work ever.