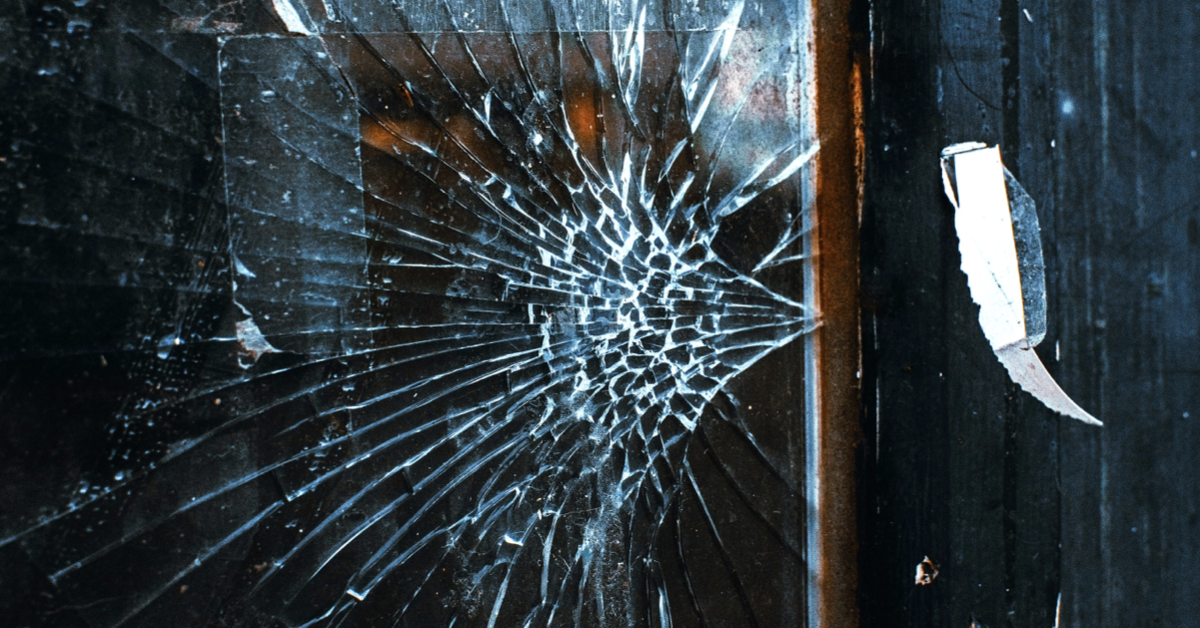 For an organization to succeed, it takes a variety of contributions from talented individuals at all levels. But when leaders fail, the whole organization can indeed fall.

The first reason why leaders fail is that they stop learning. Many people front-load all of their learning into the first few decades of their life and years of their career. Once they reach a certain age, or in our case a certain level in the organizational chart, they stop learning. The excuse most leaders give is time, as in “I just don’t have enough time for continuous learning.” And as you rise in an organization, the demands of the position do seem to consume more and more of your time. But unless the demands of that position never change, the outdated learning from years past isn’t going to help much. As the scope of one’s leadership grows, the problems grow more complex. And leaders who don’t make time for learning are going to find themselves with lots of time to ponder the poor decisions they’ll end up making—decisions that could have been avoided with a little newer knowledge.

The second reason why leaders fail is that they ignore empathy. In other words, they don’t take the time to empathize with their people and understand their people’s differences. Many leaders get promoted from an individual contributor role into their first leadership position and assume their new job is to make sure the people they lead work the same way they did in their old job. To be clear, there’s a lot a team can learn from a new leader who was a star player in their past role. But they will apply those lessons differently, and approach their work differently, because they are different. Leaders who take the time to understand everyone’s differences will be much more effective in assigning roles and responsibilities to their team, coaching their team, and even
motivating their team. Because they understand each person, not just the projects at hand. And leaders who don’t understand everyone’s differences will fail to understand why their efforts at managing and motivating are failing so often.

The third reason why leaders fail is that they lack integrity. There’s no shortage of headline-making integrity failures among leaders—Elizabeth Holmes and Theranos or Adam Neumann and WeWork. Those are massive gaps in integrity. But a lot of leaders fail because of the small ways they make decisions that lack integrity as well. Many leaders enforce one set of standards for certain people on their team, and another set for different people. Or they enforce rules and policies on their team that they themselves don’t adhere to. Those are just as much a lack of integrity as the large examples that show up in the headlines. Bending the rules in ways that seem right or convenient at the time may seem like the correct course of action, but it diminishes a leader’s creditability. Overtime, leaders who bend the rules are going to find more pressure to bend even further until eventually something breaks. And when it does, the people in a leader’s charge at the ones who suffer most.

The fourth reason why leaders fail is that they play favorites. Every leader is going to have an in-group and an out-group. That’s unavoidable due to personalities, tenure on the team, and a myriad of other factors. But playing favorites means taking that in-group/out-group phenomenon further than it belongs. It’s another form of lacking integrity by bending the rules or lavishing rewards on those in the in-group while ignoring the needs or ideas of the out-group. Beyond being unethical, playing favorites demotivates much of the team. As soon as certain members begin to realize they’re working as hard as others and being treated worse (or working harder and being treated the same), then they’ll respond rationally by either decreasing their efforts or looking for a new team to join that will reward them fairly. And when a team grows demotivated and its hardest workers leave, the only outcome that follows is failure.

The final reason why leaders fail is that they don’t prioritize. Many times, the highest performing teams are rewarded with more projects to perform on. And often when that happens, the false urgency of those new projects and tasks can distract a leader from the team’s real priorities. New demands get added on and the team struggles to respond to those while also keeping up with their usual workload. But just because a project is new doesn’t mean it’s the most important. In fact, that is rarely the case. It’s up to leaders to consider the capacity of their team and establish priorities for maximizing that capacity. And it’s up to leaders to reestablish those priorities whenever new tasks get added to the team’s workload. This can even include deciding what old projects to give up to make room for the new one, or if it’s worth giving anything up. It can even mean pushing back on whoever is tasking the team and protecting the team’s capacity by saying “No, we won’t be able to perform that with excellence, so maybe a different team should try it.”

While these reasons are the most common ones for leadership failure, they’re also the least complex. They’re relatively simple to avoid. Leaders that continue learning, that prioritize, or that enforce a fair standard are leaders who act simply but have a powerful effect on their team. They become leaders who create an environment where everyone works together better and feels they can do their best work ever.