How To Keep Learning As A Leader 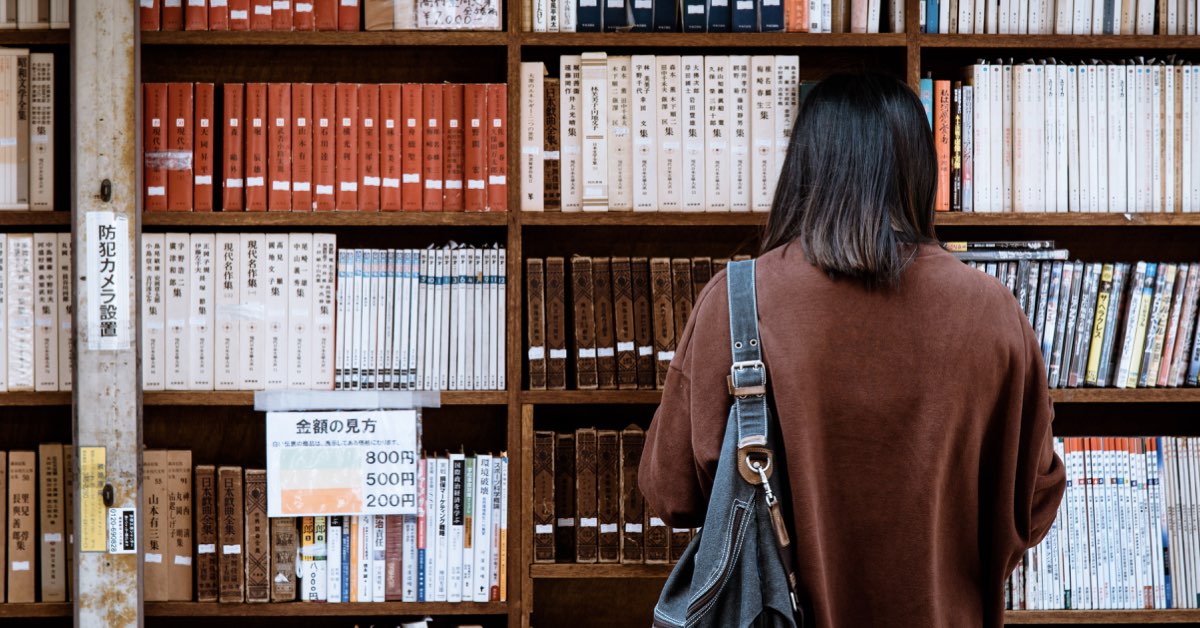 That’s not really disputed. You have to be a pretty strong learner to even get into a leadership role. And most people agree that you have to keep learning as a leader as well.

The problem is that what is common knowledge is not always common practice. As the demands of the leadership role pile up, and the freely available time on the calendar shrink, it can become easy to cut learning from the schedule.

But what leaders who consistently excel know is that continuously learning has to be a priority. They know that resting on their past knowledge and foolishly believing they’ve learned enough is inviting disaster. Because as the world changes, leaders who rest on how much they know will find they know an awful lot about a world that doesn’t exist anymore.

Learning doesn’t have to dominate a leader’s calendar, but it cannot be removed from it. And a few simple habits, practiced regularly, can dramatically increase how much learning leaders can find time for.

So, in this article, we’ll outline four ways you can keep learning as a leader.

The first way to keep learning as a leader is to linger on failure. Failure is feedback. It’s uncomfortable feedback, but it’s the most potent form of feedback when it comes to learning. In addition, failure is inevitable. Projects will fall apart or go over budget. Clients will move to competitors. People will quit. But how you respond matters. You can shift blame and try to convince others it wasn’t your failure. Or you can linger on the failure long enough to analyze what happened and improve as a result.

Perhaps one of the best examples of modern-day learning from failure is Navy Seal turned leadership consultant, Jocko Willink. The worst day of Willink’s Navy service was also the one he learned the most from. He was leading a mission that turned into a friendly fire incident—with teams shooting at each other in the mistaken belief they were the enemy. Afterwards, Willink was told to prepare for a debrief and, instead of compiling reasons he was blameless, Willink reflected on the failure and decided to take ownership of it. And his choosing to take on the blame helped the rest of his battalion be honest and transparent about the incident—so they could learn how to keep it from happening again.

The second way to keep learning as a leader is to stay curious. Be willing to ask others about their expertise. This sounds easy, but often we’re tempted to do the opposite and pretend we have the answers. In fact, research shows that faking certainty and displaying confidence may be what brought most people into a leadership role in the first place. But it’s not an effective way to keep learning. Something amazing happens when leaders admit they don’t know and start asking questions: people start teaching them.

One leader whose life is a testament to the power of curiosity is Brain Grazer. Grazer is the founder of Imagine Entertainment and a Hollywood executive responsible for dozens of hit television shows and movies. But inside Hollywood, he’s also known for his “curiosity conversations.” Starting early in his career, Grazer made it a goal to have at least one conversation per week with someone about a topic or industry he knew nothing about. This wasn’t a networking exercise where he was just trying to expand his contact list, although that happened. It was a regular habit of trying to expand his mind and a realization that the best way to do that was to stay curious and be genuinely interested in other people.

The third way to keep learning as a leader is to experiment. When everything is working, it’s easy to forget the importance of trying new things to keep learning. But smart leaders know they must challenge the status quo when times are good in order to keep bad times from happening. In addition, being willing to let your team experiment can scale up everyone’s learning. You won’t always have successful experiments. There will be failures, but as we’ve already covered, those are learning opportunities as well.

One overlooked form of experiments leaders make often is decisions. Admit it. Decisions don’t look like experiments. It was Peter Drucker who is often credited with pointing this out. Drucker knew that, at their core, every decision is a miniature experiment in what you think will happen as a result of your actions. In fact, he went so far as encouraging leaders to keep a “decision journal”—a record of what decision you made and what the intended result was—so that you can check back in a few months or years and learn the results of your decision experiment and actually learn from your decisions instead of just continuing to blindly act.

The final way to keep learning as a leader is to cultivate conflict. One unfortunate result of being in a leadership position is that people often self-censor ideas that conflict with the leader’s. They fear being see as a troublemaker or worse, and so they keep their ideas to themselves. But leaders need the benefit of those ideas and, as such, they need to embrace existing conflict and cultivate more. Obviously, this refers to task-focused conflict and not interpersonal conflict. But that task-focused conflict still needs to be respectful in tone and with a sense of teamwide trust. And it’s the leader’s job to model the way on how to have the respectful conflict to learn from diverse ideas.

Often that can mean openly calling for conflict over an idea or proposal. There’s a possibly apocryphal story about General Motors’s legendary CEO Alfred P Sloan that captures the idea behind cultivating conflict. During a meeting in which GM’s top management team was considering a weighty decision, Sloan closed the meeting by asking.” “Gentlemen, I take it we are all in complete agreement on the decision here?” Sloan then waited as each member of the assembled committee nodded in agreement. Sloan continued, “Then, I propose we postpone further discussion of this matter until our next meeting to give ourselves time to develop disagreement and perhaps gain some understanding of what this decision is about.”

While these habits are simple to practice, they are not exactly comfortable—especially at first. It’s comfortable to be curious because curiosity comes with an admission that you don’t know something. It’s uncomfortable lingering on failure. It’s uncomfortable to hold yourself accountable for decisions or to cultivate conflict. But learning happens in discomfort. Discomfort is a sign that you’re growing. So, if you want to stay committed to keep learning as a leader, you’re unfortunately going to have to stay committed to being uncomfortable as a leader as well. And if you do, you’ll keep growing into new and better ways to lead your team and you’ll keep creating an environment where everyone can do their best work ever.