How Leaders Build Trust In Teams 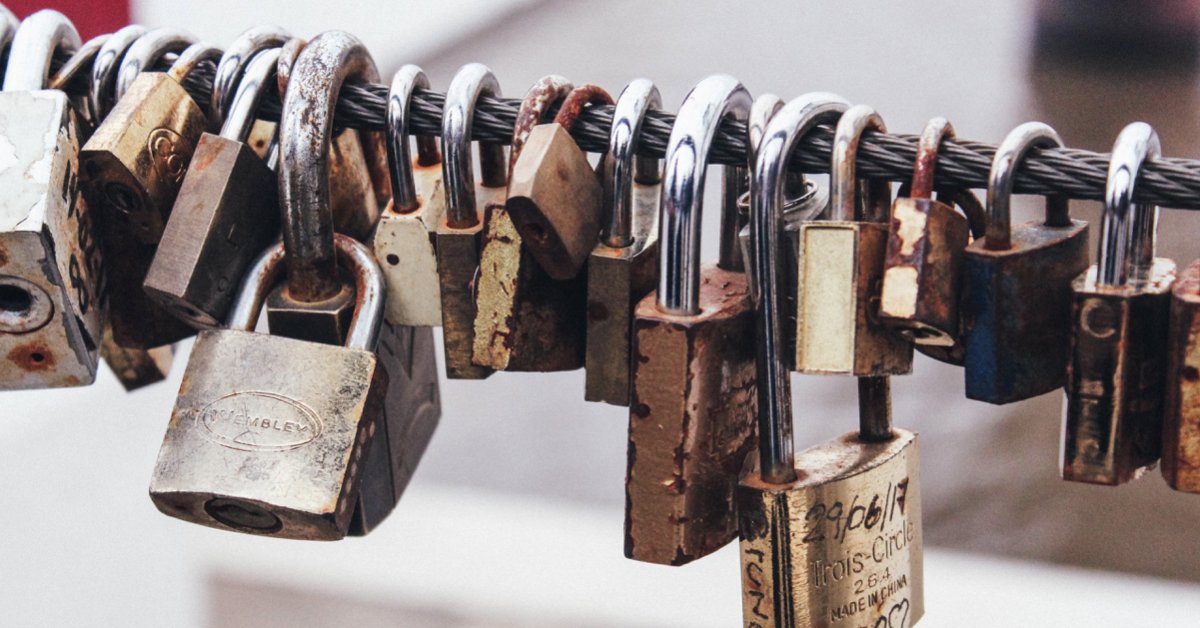 Trust is one of the most important elements of a team culture—and also an entire company’s culture. If people feel that they can trust you as a leader, and if they feel they can trust each other, then they communicate better, they collaborate better, they develop a sense of shared identity and shared understanding, that pushes that team to greater levels of performance. And as a leader, building trust on the team is one of your number one jobs.

But first, how do you measure trust?
How do you know if there’s a strong sense of trust already?

You’ve probably had someone saying they trust you, at times. You’ve probably had somebody betray your trust, at times. And that’s because, for most of us, trust is this odd intangible, almost emotional, feeling. And it’s difficult to measure. But in truth, trust is actually relatively easy to measure. Or at least the feeling of trust between two people is relatively easy to measure, if you’ve got the right equipment. What is that equipment?

Well, that’s the ability to run a blood test. You see, trust is a chemical.

Specifically, thanks to the research of brilliant people like Dr. Paul Zak, we know that trust is the chemical oxytocin present in the bloodstream. The hormone oxytocin determines whether or not somebody feels trusted and whether they’re more likely to give trust to someone else. Dr. Zak has run a myriad of different studies that show that when you bestow trust on somebody, you increase the levels of oxytocin in their bloodstream. And when you have higher levels of oxytocin, you’re more likely to trust other people. Taken together, Dr. Zak’s research suggests that, despite our oft-used clichés, trust isn’t given.

In other words, when I trust you, then you feel trusted, then you act more trustworthy, and then you give trust back to me. It’s this virtuous cycle that keeps perpetuating more and more trust. And as a leader, that means that when it comes to building a sense of trust in your team, you have to go first. You have to start that reciprocal cycle.

Here are four ways to get that cycle started:

The first method is to be vulnerable. There’s this tendency, especially in Corporate America, to always be looking for others to promote your successes, to be promoting your successes, but also to cover your failures and to blame other people. As a leader, this can actually turn into a game of kissing up but kicking down—blaming your people when there are failures. And that erodes trust.

One of the best ways you can build trust as a team is to start sharing your own vulnerability, start sharing your own setbacks, your own failures, and your own moments of confusion. When you do, your people will be more likely to share theirs as well. That will open the lines of communication and help your team collaborate, to play to each other’s strengths, and to minimize each other’s weaknesses much more.

So be vulnerable, and your people will be more vulnerable with you. And together, that will get you operating as a team much better.

The second method to build trust is to communicate the intent behind your actions. When you take an action, when you give an assignment, when you make a decision, don’t just tell people the specifics of the action, but also tell them the intent behind why you believe that’s the best action to take.

Don’t just tell them, “This is where we’re going.” Tell them what your intentions are and tell them what your assumptions are. If you don’t communicate that intent, then other people will guess that intent. We all have a natural tendency to assume motivations behind others actions, even though there’s no way we could know without someone telling us. What this creates over time is this sense of dissonance, because we assumed we knew someone’s intentions but have increasing trouble lining that up with their actions. And we very rarely take the blame for our assumption. Instead, we just stop trusting the other person.

So, when communicate your intent right away, make sure to help people understand the “why” behind the decisions you make and the actions that you ask them to take. And now there is alignment between known intentions and observed actions.

Leave The “How” To Them

In line with communicating your intentions is the third method for building trust. And that is that when you’re assign a task or objective to your people, leave the “how” up to them.

The way that people feel micromanaged (in other words “not trusted”) is when leaders tell them what they need to do, but then check in on a regular basis to make sure that they’re doing it the same way the leader would do it. Presumably, you hired these people, or at least you trust the people in your care enough, because they have the knowledge, skills and abilities to do the job. And that means trusting them to do the job how they see fit.

Now, if you get to the end of the quarter, and the “what” is failing and they’re not actually achieving their objectives, then we can have a mutual conversation about how they could do better. But nothing erodes trust more than just observing the how on a daily basis and giving them little course corrections that make people feel micromanaged.

Now the fourth and final method for building trust as a team, and it’s probably one you will not arrive at right away, is to delegate decision-making to the whole team. Sure, one of the jobs of a leader is to make decisions. But as you grow into a deeper culture of trust on your team, one powerful way to keep that going is to collaboratively make decisions on the team. Or even delegate the decisions entirely to them (as long as they stay inside of certain parameters).

If you know your team and you know their abilities, then, presumably, you know where
that decision is going to end up anyway. So, you could only benefit from making people feel included in that decision-making, making people feel that you trust their opinion. In fact it goes in reverse too. If you delegate decision making, then one positive side effect is that your team is more likely to trust you to make the right call when a decision has to be made quickly. If they have made decisions alongside you in the past, they will trust you’re acting in their best interest in the future.

One way to look at these four methods is as a sequence of steps. You start by being vulnerable and trusting your people will reciprocate. Then you communicate the intent behind your actions and decisions. Next you leave the “how” to your people to show even more trust. And lastly, you delegate decision-making that includes their opinions and speaks to their interests. This continuum of trustworthy actions will create a virtuous cycle of trust on your team.

And now you know how to get that reciprocation cycle started. If you want to learn even more about the importance of purpose and a cause worth fighting for, check out my new audiobook Pick A Fight: How Great Teams Find A Purpose Worth Rallying Around at the links below.