How To Motivate A Remote Team 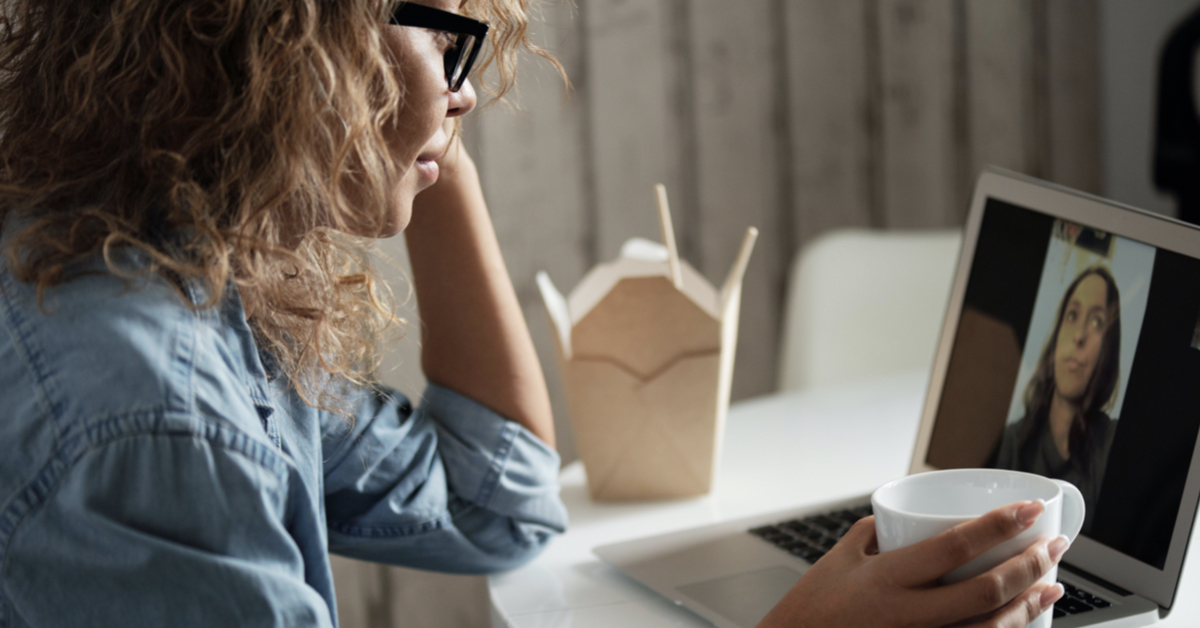 Motivation is tricky for all teams, co-located or remote. It’s hard for many team managers to find a way that motivates each individual. And it’s even harder to find way to motivate the team as a whole. But, co-located teams have a lot of advantages. When you’re seeing each other day to day, you get a better picture at what’s going on behind the scenes in someone’s mind and what you could latch onto to inspire and motivate them.

In a remote team, that’s a whole lot harder.

There’s a lot of barriers to, well, a lot of things on remote teams. Uncovering what drives the individuals on your team is one of them. But, done well, distance doesn’t have to be a barrier to motivating your team as a leader.  So in this article, we’ll review four methods you can use to motivate any team, but especially a team that’s been asked to work from afar.

But in a remote team, you don’t get those natural, organic conversations, so you need to be deliberate about having them, and probably about having them more frequently than you originally planned. Keep in mind that “frequently” doesn’t mean every day. It might mean every day. But “frequently” means finding the pace, finding the rhythm, and finding the right number of check-ins per person that will help you keep track of their progress, but also what you can do to keep them feeling a sense of progress and give them what they need to pursue their work.

“Check in frequently” also means different things for different people. Some of your people might want to talk every single day. Some people might want to talk on Monday morning and then on Friday afternoon. And some people right only want to check in on Friday afternoon. But if you don’t make an effort to start reaching out frequently and consistently, you’ll never discover that pace. It’s better to double down on check-ins early and then ease back until you find the right interval. The goal is to make people feel like you’re not micromanaging, but also that they’re not out in the wild with no one there to support them.

The next method you need to motivate a remote team is to build connections deliberately. Again, in a co-located team, these sorts of things happened organically. People would chit-chat before or after a meeting, or people would bring little symbols of their favorite sports team or some of their favorite hobbies, and you would learn a little bit about the person. Even if it’s just pictures on their desk, you would learn a little bit more about the person. That disclosure lets people develop friendships that not only make the team bonded and more collaborative, but also increases “prosocial” motivation—the motivation to work harder because you know it helps others.

But, that doesn’t necessarily happen organically on a remote team. You need to find ways to deliberately encourage people to share a little bit more about themselves. You don’t have to get too personal, but you do want for people to feel free to have non-work conversations at certain times so that other people can learn about each other and learn what they have in common and develop friendships from there.

That might mean you schedule shared meals where you get together every week. It might mean pairing individuals up to have non-work conversations one-on-one. But it definitely means as a leader, taking the time to learn more about everyone than just their work habits and their work experiences and skills and abilities. That way, if you know more about every single person on the team, you can find those uncommon commonalities between people on your team and get them better connected to each other.

The next method you need to motivate a remote team is to state the purpose clearly. This is an area where even co-located teams struggle. There is the broader organizational mission, but it’s often a struggle to connect it to day-to-day work. Even in a co-located team, it takes a team leader to take the time to help the whole team internalize that sense of mission.

And a remote team is no different.

In fact, a remote team might be a little bit harder than a co-located team because you’re not talking to people every day, so there’s less opportunity to talk purpose. When remote teams communicate they mostly discuss expectations, feedback, or requests for help. It’s easy to ignore discussions of purpose when you’re focusing so much on managing objectives. So it’s your job as a leader to state that purpose clearly, state it often, and remind people how the work that you’re doing, and even the work that you’re asking them to do when you give new assignments is helping bring that team and the organization to that broader purpose that that company is fighting for, is working towards. As I say often, people don’t want to join a company. They want join a crusade. They want to join a cause, and as a leader, it’s your job to make sure that they feel that cause in their everyday work.

Your role as a leader is to make sure when those wins come across your radar you capture them so you can share them later. When you get an email announcing a customer success, capture it. When you get a thank you email from a different team leader whose team was helped by your team, capture it. Make sure you’ve got a folder in your email inbox or some other way to capture those stories and share them back to the team on a regular basis.

This isn’t just about celebrating wins, which is something we should do early and often when we’re leading any team. It’s also about the way those stories reinforce that sense of purpose and the way those stories build connections—not only from your remote team, but from your team to other teams. It’s about the way that those stories themselves are a way of checking in frequently and demonstrating that the organization is making progress. All of those things add up to a way to motivate people that we’ve known about for millennia. Storytelling is a powerful force to help people feel inspired and to give people a shared language to talk about the why behind their work. But they might not see those stories every day. So if you’re seeing them, it’s your job to capture those stories and share them back regularly.