How To Get More Feedback At Work 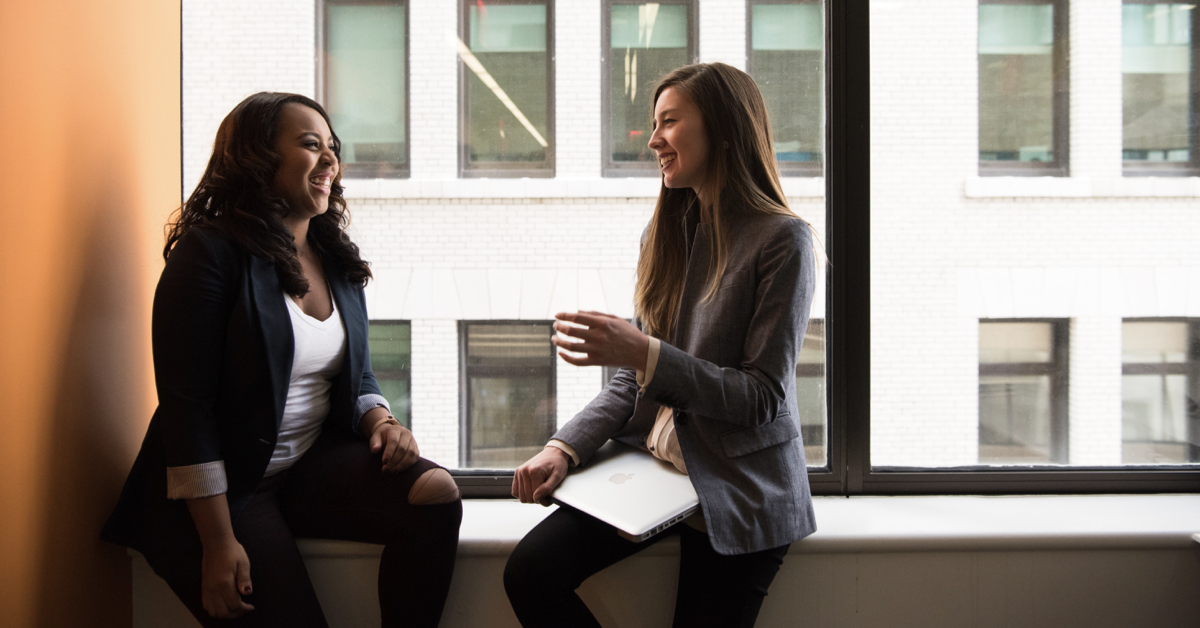 But feedback is lacking in most organizations.

Managers are busy. Leaders mean well but can often drown in the demands of the organizations and the teams they lead. And when you’re taking on so many tasks, it’s easy to say “well, the annual performance review is coming soon, so we’ll handle feedback then.”

But if you’re serious about improving your performance, or your team’s performance, then you need more feedback than just annually. If you want to level up your own leadership, you can’t rely on the default cycle of once per year.

So, in this article, we’ll outline four ways you can get more feedback at work.

The first method to get more feedback at work is to work louder. If you’re a good worker—if you’re regularly meeting goals and delivering projects on time and on budget—then what can often happen is that you get noticed less, not more. Leaders know they can rely on you, and the team knows they can rely on you, but because of that they don’t talk about the work as often with you as they do with underperformers. So, if you want more feedback, you may have to work louder.

Working louder means overcommunicating what you’re focused on and what you’ve just completed. It’s being upfront and assertive when you need help and being your own advocate when you’re racking up wins at work. Just checking in at the beginning of the week with what you’re focused on and circling back at the end with what you’ve accomplished, creates more opportunities to talk about the work—and hence more opportunities for feedback.

The second method to get more feedback at work is to ask teammates. Feedback on your performance doesn’t have to come from your direct supervisor. In fact, depending on how closely you collaborate with that supervisor, it may not even be the best form of feedback. You likely work on a team, or if you’re leading a team you probably have peers and colleagues who interact with each other more than with the senior leader you all report too. Those people probably get a more real picture of how you work. And there’s a lot more perspectives on your work than just the one from your supervisor.

So, ask them for feedback. Bring them the issues you’re facing and solicit their advice. Ask what they’re seeing or what you might be missing before you make a decision (or when a decision you made isn’t working out the way you assumed).  Bring it up with the team, and you’ll get a team’s worth of feedback.

The third method to get more feedback at work is to measure more. This is an especially great method because it doesn’t involve asking anyone. Instead, “measure more” means to examine the day-to-day tasks you’re working on, and the ways in which you want to improve, and find a way to measure what matters to you and your improvement.

That might mean measuring the number or duration of one-to-one chats you’re having with the team you lead in order to be a more attentive leader. It could also mean measuring how often in those conversations you ask questions versus give directions in order to be a more coaching leader. If you’re an individual contributor, it might mean measuring how much time you’re spending doing responsive work (emails, phone calls, etc.) versus proactive work in order to create more value. Deciding what to measure helps you decide what to focus on. And the act of measuring is the process of getting feedback on what you’re focused on.

The final method to get more feedback at work is to not even get feedback at all. It’s to collect feed forward. “Feed forward” is a term coined by Marshall Goldsmith as a means to get more advice and perspective from those around you. Instead of waiting until you’ve completed a task and asking for feedback from those who worked with you (or who you did the work for), feed forward is proactive. Feed forward means approaching them ahead of time, stating your intention, and then asking for advice.

You don’t have to accept their advice and change your intentions—but you might. Instead, just like feedback, you retain the right to accept or reject any of it. BUT, as Goldsmith is quick to point out, you do have to respond the same way to every piece of feed forward you receive. You have to say, “Thank You.” Doing so not only shows appreciation for the gift of wisdom you received, but it also ensures that the person you ask is more likely to give you more feed forward—and feedback—in the future.

There’s one caveat worth mentioning at the close of this article. All four of these methods for getting more feedback at work put the burden of responsibility on you. And that shouldn’t be the case. Ideally, more leaders would know that regular, coaching-oriented feedback is a cheap and highly effective means of performance improvement and employee engagement. But they don’t, and so the choice for too many lower-level leaders is to take that responsibility upon themselves. If that’s you, don’t forget that lesson. As you get proactive and get more feedback at work, you’ll do better work, and you’ll get promoted. And one day, either in that organization or another, you’ll become a senior leader.

And when that happens, don’t let the demands of the day drown you and make you think feedback can wait. Instead, give your people feedback as often as you can. Go get more feedback for yourself now, so you can give more feedback to those you lead.