How To Get Better At Receiving Feedback 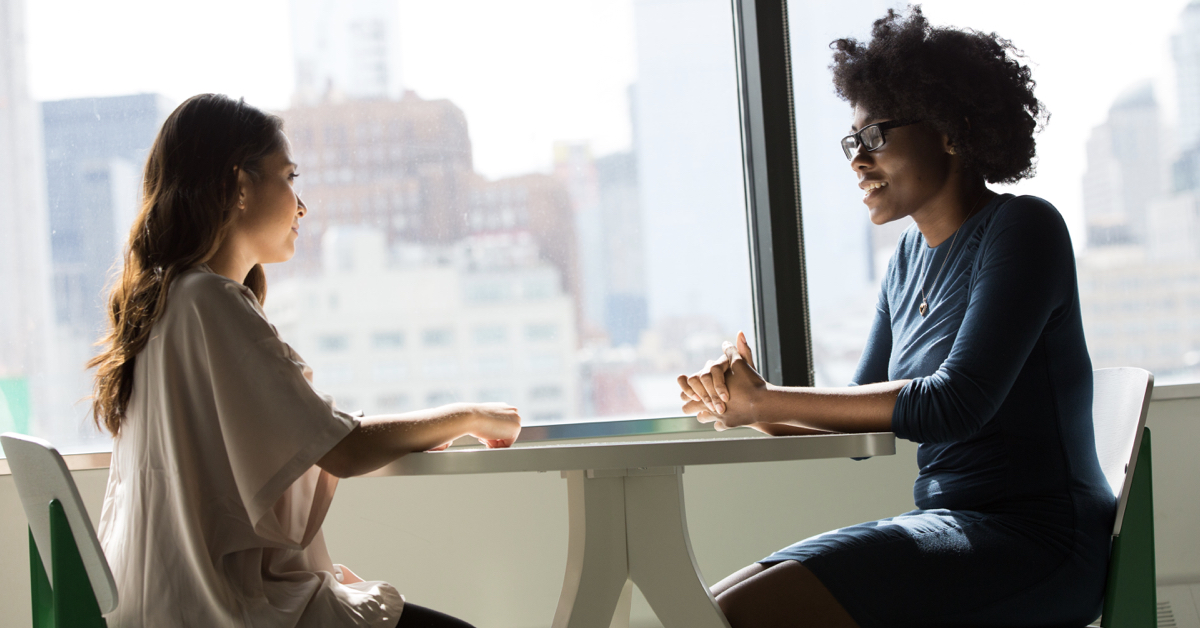 The single best way to grow as a leader is to lead and then get feedback. It is to act and interact with your team and learn what can be improved upon through feedback. Feedback is a better teacher than books, academic journal articles, trainings, speeches, even TED Talks.

And I say this as a writer who translates research from academic journal articles while giving trainings, speeches, and TED Talks.

Feedback, and applying that feedback, makes leaders better. But there’s a problem with receiving feedback once someone is in a leadership role. The nature of feedback changes—teammates minimize unpleasant messages or don’t want to offer any constructive feedback at all. And the response to feedback can change—leaders receive feedback but may not internalize it because “they don’t see the whole picture.”

So in this article, we’ll outline four steps you can take to get better at receiving feedback in order to grow as a leader and grow as a team.

Start With Thank You

The first step in receiving feedback is to start with “Thank You.” The very first response you give when someone gives you feedback should be a response of gratitude. Don’t get defensive. Don’t offer to explain what they might not understand. And don’t even jump further into what you should change (we’ll get there). Instead, take time to offer your thanks for the gift you just received. The gift of feedback.

The reason for this is obvious. Feedback is a gift. But even more sow, it’s a risk. When a team member speaks up to offer feedback, especially constructive feedback, they’re taking a risk with how you’ll respond. They’re risking potential retaliation or damage to the relationship. Or they’re risking wasting their time by giving feedback to someone who won’t receive it. Starting with thank you lets the other person know that risk was worth it and that you will listen.

Restate What You Heard

The second step in receiving feedback is to restate what you just heard. Whether it’s praise, constructive criticism, or some other type of feedback, take the time to restate to the person giving it what you heard from them. Just a quick “What I hear you saying is _____” can have a powerful effect on the feedback conversation.

Restating the feedback does two things. The first is that is checks your own understanding of the message—so you don’t risk taking in the wrong lessons. But more importantly, restating the feedback you just heard helps the other person feel heard. It lets them know you were really listening and—just like the first step—that this conversation wasn’t a waste. It lets them know that their feedback matters and makes it more likely you’ll get more feedback in the future from this person and anyone else watching the conversation happen.

The third step in receiving feedback is to mention what you’ll be changing. You’ve heard their feedback and you’ve done your best to make sure they know you’ve heard them. But listening to feedback by itself doesn’t bring about any growth. It’s only when feedback is used to figure how to act differently (or start or stop acting) that growth actually happens. And if you’re going to be making changes as a result of the feedback, why not share those changes with the very people who helped you discover what changes to make?

You don’t need to tell those who give you feedback what you’re changing right away. In circumstances where you’re getting feedback from more than one group or when you just can’t figure out in the moment what to do, it’s okay to circle back with people later on, re-thank them for their feedback, and then mention what you’re changing. But once you’ve figured out how to apply feedback, share it with those who gave it.

When you finish stating what you’ll be changing, ask if you can set a date with that person or group to re-evaluate how the change is going. This does two things. First it will guarantee more feedback at a later date. But more importantly, it will signal how open you truly are to receiving feedback and make it more likely you get unsolicited feedback from others at any time. And unsolicited feedback from those you trust is often the most potent.

Of course, unsolicited feedback from those you don’t trust is basically useless.

Because feedback is an ongoing process, it’s best to imagine these four steps as a flywheel. It may be difficult the first or second time you’re in a feedback conversation to meaningfully hit all four steps. But it will get easier over time. Not only because you’ll get better at receiving feedback, but also because your team will feel more comfortable giving you more feedback. And as that flywheel of feedback speeds up, it will set you well on your way to becoming the best leader ever.

Or at least the best leader you can be.

2 Responses to “How To Get Better At Receiving Feedback”