Are You A Micromanager? 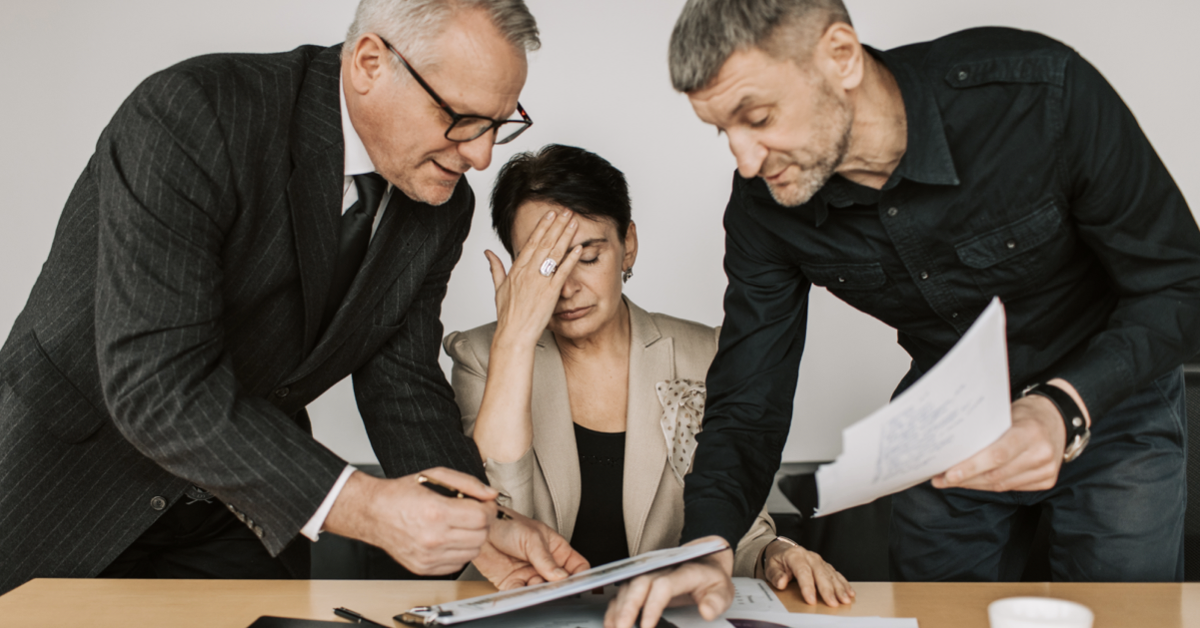 So, are you a micromanager?

In this article, we’ll review five questions you can ask of yourself or your team to discover if you’re actually a micromanager.

Do you have a long list of pending approvals and decisions that await your action?

Part of every manager’s job is to review the team’s work, make decisions, and approve proposals and budget expenses. But just how many approvals are in the queue is up to the style of an individual manager. Micromanagers tend to become bottlenecks for their team—they want to review everything in-depth before signing off on it and, as a result, they leave their people waiting, wasting productive time in the process. That leaves the time feeling like they’re constantly bouncing between “hurry up” and “wait.”

Empowering managers communicate the standards they need from their people and teach them how to demonstrate they’ve met those standards, so that they can cut down on the reviewal time needed. You may not feel this long list of approvals as micromanaging, you might just think you’re overwhelmed. But if you feel overwhelmed and your team appears bored, it might just be because you’re micromanaging them.

Do you react to poor performance by setting a new policy?

Performance ranges across different members of the team. Even a high-performing team has lower performing members. But how a manager responds to lower performance can have a huge effect on the team. Micromanaging leaders often respond to poor performance by implementing a new system that applies to the whole team. One person was slow to reply to a message and now there’s a teamwide “rule” that everyone must reply to all emails within 24 hours.

Empowering managers look at the performer individually to see what developmental opportunities there are and what changes need to happen. But they rarely consider burdening the whole team with new policies or systems to follow because of one or two lower performers. Why slow down the fastest runners? Micromanagers do it so they can “be sure” it won’t happen again. But the odds of it happening from high performers was low to begin with.

Do you insist on joining your employees in meetings they have with important people?

When a new employee joins the company, or your team, tagging along with them to meetings or ridding along with them on important sales calls is more than appropriate. You’ll get to keep them informed or give them feedback on their actions. But as they grow into the role, it becomes less appropriate (unless feedback giving is part of your job). It signals a few things to your people. It signals that you still don’t trust them to do their job without your guidance. Or it signals that you’re insecure in your power or position and are still trying to control them. But trying to control your people too tightly usually results in the best performers looking to join a different team.

Empowering managers know when their people need feedback, and when they can be trusted to perform alone. And when they are trusted, they become even better performers.

Do you spend more time describing how to do a task or discussing what needs to be accomplished?

Micromanagers want to control every step in the process, which means when they delegate tasks or create a plan of action, they’ll default to dictating exactly how everyone on the team should go about working on each individual tasks. But a team is a collection of different people with different strengths and weakness, and they’re not going to want to act the same way their manager does. And mimicking their manager won’t be the best way to act anyway. Instead, they need to feel trusted enough to find a method that leverages their strengths and downplays their weaknesses.

Empowering managers focus instead on what needs to get done. They paint a clear picture of what a successful project looks like and then trust the team and individual members to decide how to do the various tasks that lead toward done. They don’t tell their people what to do, they tell their people what needs to get done and then ask how they can support it.

Do you require daily or weekly activity reports from your employees?

There’s real value in teaching a team to “work out loud” to coordinate tasks by keeping everyone informed on their activity. But micromanagers want to keep that same level of activity reporting to themselves, so they often ask for those regular reports to be sent privately. Likewise, there’s real value in having regular check-ins with team members individually. But micromanagers want to check-in on every little task being done, instead of checking in to see how they can support their people.

There are times when poor performing people need to be placed on a performance improvement plan that may include regular activity reporting. But high performers don’t need to be burdened with reporting the work they’re doing—they need to focus on getting the job done. And empowering leaders give them that focus.

It is impossible to be a micromanager and convey trust. Those who are micromanaged feel they are untrusted—and that’s why it’s so important to self-reflect on these questions and see if you have micromanager like tendencies. In doing so, you’ll probably find a few tweaks to your management style that will be more empowering and help your people do their best work ever.