How To Conduct An After Action Review 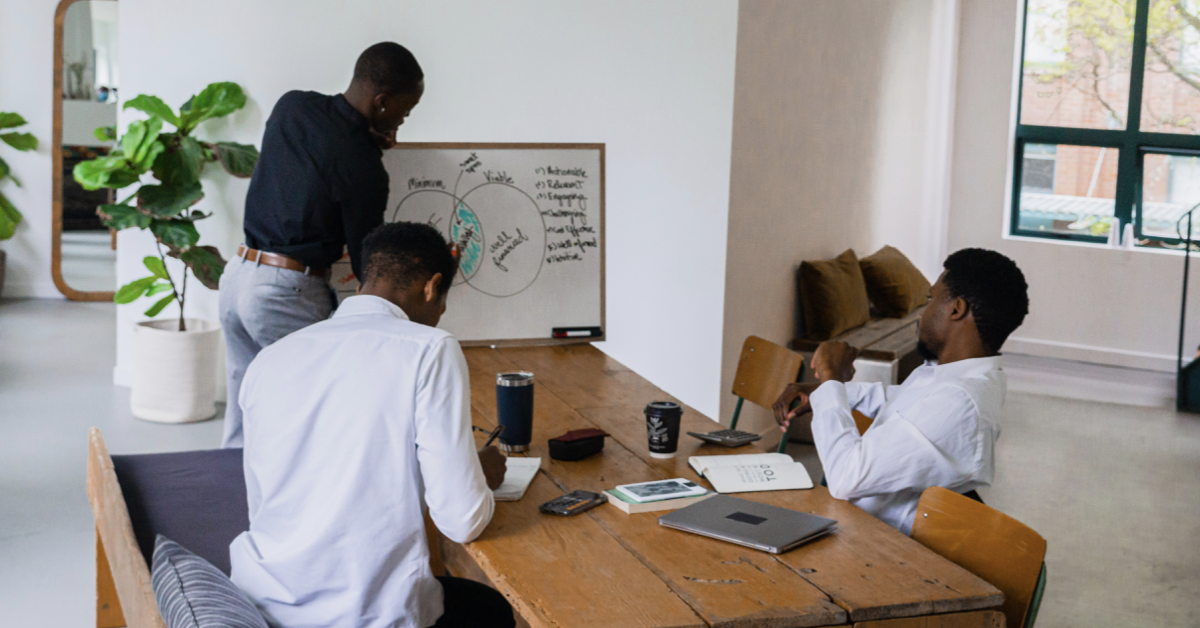 Failure is inevitable. Projects fall apart. Clients leave. Sometimes circumstances outside of the team’s control doom them to failure. But every failure creates an option. Teams can take the loss at face value. Or learn from it and get better.

Reflection on failure can be a powerful growth tool for individuals and teams. In one study, having participants spend just 15 minutes a day reflecting on their work increased performance by 20 percent compared to just spending the same 15 minutes working. And for teams, the benefits compound.

So, in this article, we’ll explore how to reflect and learn from failure by outlining how to conduct an after action review with your team. This is a tool first created by the military and used to break down missions after the action and extract lessons to improve future missions. But its intent and format work in a variety of settings

This review should generally happen at the end of a project or a pivotal milestone. And generally, it centers around five key questions that get discussed as a team.

What was our intended result?

The first question to ask during an after action review is “what was our intended result?” Ideally, the team started this project with a set of clearly defined objectives, maybe even a team alignment meeting. So, this question is really just a review of what was decided at the beginning. But it’s important to start with this review, because the longer a project lasts, the more likely people are to shift the goalposts (accidentally or intentionally) in their mind. To honestly answer the questions that follow, teams need to bring everyone back to the start and get consensus on the original intent of the project.

What was the actual result?

The second question to ask during an after action review is “what was the actual result?” Whatever metrics were used by the team to state the intended result, in this question teams review the actual result according to the same metrics. This is important because, like shifting goalposts, people tend to look for ways they can reframe failures as success by shifting the way the result is measured. But to get a true comparison, teams need to stay true to the original, intended metrics. And this question applies to successes as well. If the team exceeded the original intended result and won bigger than they thought, it’s still worth examining why.

Why were they different?

The third question to ask during an after action review is “why were they different?” In other words, what reasons are there for the actual result diverging from the intended result? These reasons come in two forms: internal and external. Internal reasons are generally reasons the team has control over, like underestimating costs or overestimating the team’s capacity. External reasons are reasons that are outside of the team’s control, such as skyrocketing inflation or a client company dissolving. In both cases, the important thing here isn’t to fight over blame. It’s to stay honest and transparent about these reasons, so that teams can accurately answer the next two questions.

What will we do the same next time?

The fourth question to ask during an after action review is “what will we do the same next time?” It’s tempting to jump right to what needs to change but discussing why the team missed the mark takes a lot of vulnerability. So before jumping back into another question that requires even more psychological safety, it’s worth spending a few minutes celebrating what worked and committing to follow the same tactics next time. Be sure to include external factors here as well. Whatever methods were used to predict the external environment that turns out accurate should probably be kept or even expanded.

What will we do differently next time?

The final question to ask during an after action review is “what will we do differently next time?” Obviously, no two projects are exactly alike. But teams generally use the same systems and communication from project to project. And it’s those systems that teams need to discuss to see which ones need to be changed or scrapped altogether. In addition, if the reasons for failure were external, then now is the time to discuss what additional research needs to be done or additional signals need to be monitored. Even in situations where the project was a success, it’s worth examining what can be improved upon to make the team’s performance even better.

2 Responses to “How To Conduct An After Action Review”