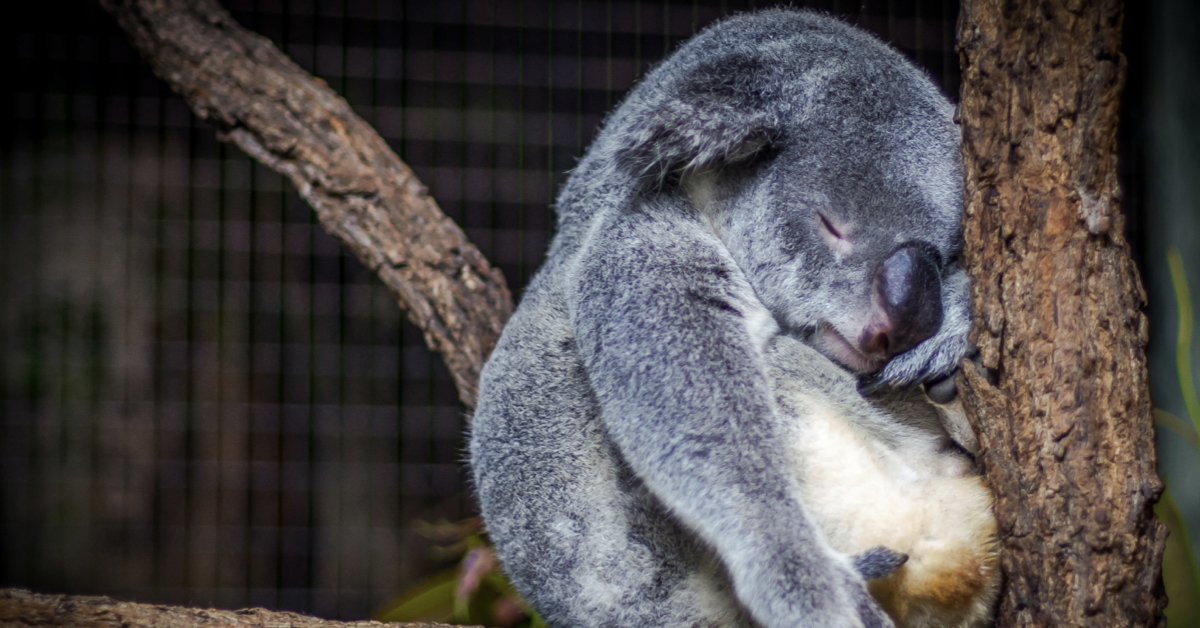 No matter how long your tenure as a team leader has been, you’ve probably seen it.

Individual employees who seemed so full of life and so engaged in the job eventually settle into rhythms and patterns and might even burn out. Teams that were formed with an inspiring mission eventually fall into those regular old habits of teamwork and can become demotivated and disengaged.

It happens in organizations of all sizes. It happens in teams from a variety of different ranges of work. But as a leader, there are a few things you can do to diagnose why motivation doesn’t last, and help turn it around and reengage and reinspire your people.

In this article, we’re going examine four specific reasons why motivation doesn’t last, and what you can do to turn it around, and it’s all based on decades of social science and organizational psychology research, some of which has gotten some attention in the professional world, and a lot of which is overlooked.

Don’t Believe They Can

The first reason people get demotivated is the belief that they just can’t do it. They were excited about the job, they stayed engaged through the primary training and as they started to put in the effort, they just started failing. And now they don’t believe that putting in any more effort will mean that they can do the job any better.

This could be a training issue or a resources issue. It could be that they didn’t get sufficient training. It could be that they know what they need to do and every time they try and collaborate with other people on your team or elsewhere in the organization, they end up not being able to get what they need to do the job. And gradually they become demotivated because their effort doesn’t matter if it’s in this larger pool of mediocrity.

The best way to do this would be to just calmly ask them questions about other areas of their life where they were frustrated or didn’t feel like they could succeed, and gradually grew to overcome those challenges. As you do this, you start shifting some of those mindsets from fixed to growth. You start instilling in them a belief that they can do the job. And you start turning around that de-motivating belief that they can no longer do it, or that it doesn’t matter how much effort that they put in. And not only does this decrease the de-motivation, it increases the motivation they have for the task.

Their work lacks a certain element of task significance. It lacks the ability to see how their job fits into the larger whole. As organizations grow, they increase in specialization. That means that jobs become much less of a diverse bundle of tasks and much more focused on one individual task or skill repeated over and over again. That’s great for efficiency. But bad for motivation because it’s very easy to lose sight of the larger whole. People start to feel the work is repetitive and start to feel it is meaningless.

And as a leader, if you feel like your team or an individual on your team is suffering from this, then you need to show them that larger whole. Teams often know how their work helps each other but become disconnected from how their efforts help the broader organization. So, a good way to remedy this is to share success stories, whether that’s customer stories or internal stories that demonstrate the way in which their tasks get iterated in the next round. It varies a lot by the industry that you’re in and the team that you’re on, but there’s a good chance that one of the reasons motivation is fading on your team is that people don’t see how the work that they’re doing fits into that larger puzzle piece of the organization, and hence, solves actual problems or creates any real value.

The third reason that your team or an individual on your team might become demotivated is that they don’t believe they’re progressing. There’s a disconnect between what actually motivates humans and what a lot of managers say motivates their people. We’ve known for decades that progress is a potent human motivator. That can be making progress towards a goal. It can be the feeling that we’re making progress in our career. And it can even be working for an organization that’s making progress towards some larger cause. But when managers are surveyed and asked what motivates their people, they’re more likely to point to bonuses, incentive compensation plans, awards, or goals.

What is amazing about this disconnect is that it’s actually pretty easy and relatively inexpensive to demonstrate progress. You just have to go back to the team and show wins that they might have forgotten about. You just have to remind them just how far back they were when they started. Or you just have to look ahead six months or a year and then figure out what the milestones are that you could use as markers or indicators of progress down the road.

But often we’re so focused on doing the work that we forget to celebrate those small wins and mark progress in the work as well. But if we do that, we can turn around one of the most demotivating things for individuals and teams, which is that feeling of stagnation. Progress is a potent human motivator. We just need to make sure that we’re demonstrating that progress early and often as a team works together.

The final reason people can become demotivated is that they don’t believe it matters. Even in 2020, after decades of talking about purpose and the need to be a mission-focused organization, there’s still a lot of jobs and whole organizations that lack a sense of purpose in the work. This could be because the mission statement is so bland that it doesn’t motivate anyone. Or it could be because they never even established a compelling purpose to begin with.

If you’re a small business owner or an entrepreneur, you can change that today. You can declare what it is we’re fighting for. You can point out that cause to everyone, and capture stories about how the work they do makes the larger world better. But if you’re leading inside of a large organization, you probably can’t just pull out last year’s 10K and rewrite the mission statement.

But you can still demonstrate purpose.

Just make sure people are aware of the “who” in that vague organizational mission statement. (Hint: The “who” can’t be shareholders and their shareholder value). Instead, find out who benefits most from the work that your company does. Find an answer to the question “Who are we fighting for?” And once you identify that “who,” find a way to connect your people to them so your people can see how their work helps.

The reason this works is that it leverages pro-social motivation—the motivation to do a task because you believe it’s helping other people. It doesn’t need to be a big elaborate world-changing mission statement. Even if it’s something as small as how it makes the everyday life of somebody else in the organization or outside the organization better, it can have a massively motivating effect.

One of the biggest things that demotivates people is that lack of feeling purpose in their work, and this might be one of the easiest things to change. Make sure your people know who their work helps—make sure they know who they are fighting for.

There are a number of different reasons that motivation fades, but there are just as many ways to turn that around. So, whether it’s because your people don’t believe they can, don’t believe it will work, don’t believe they’re progressing, or don’t believe it matters, you as a leader have options to reverse the demotivation. Find out who your team serves, how they serve them, and how to track their progress toward that service and you will find that you’ve not only reversed all of those de-motivators, but you’ve taken your team’s motivation to a whole new level.

4 Responses to “Why Motivation Doesn’t Last”