Can Motivation Be Increased? 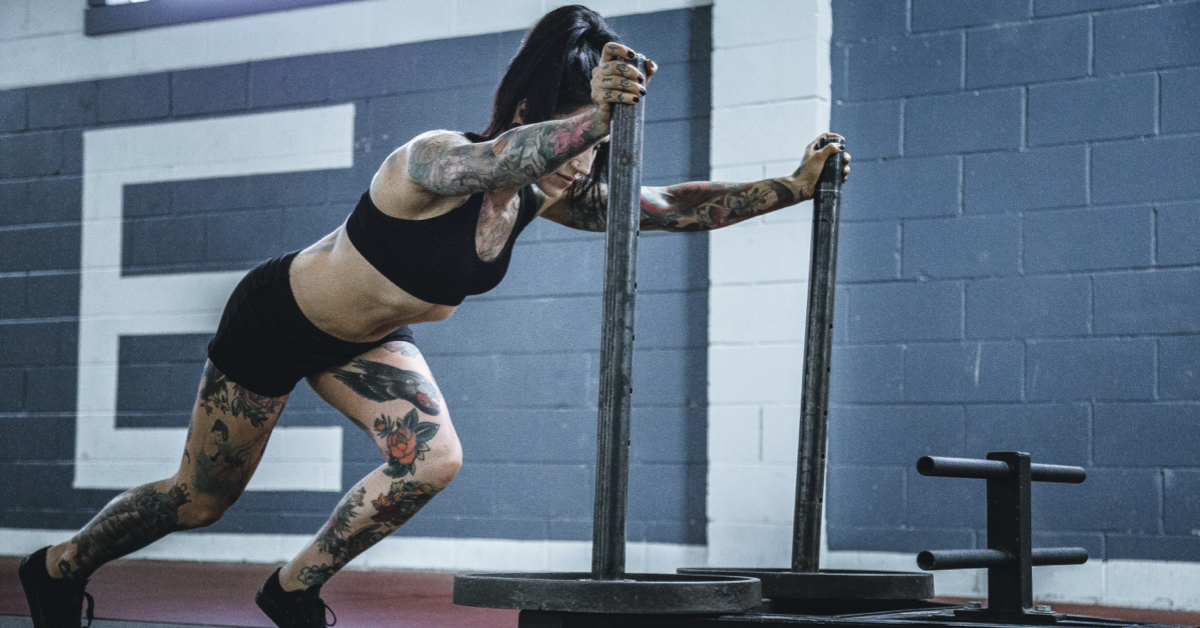 In the modern economy, motivation is a tricky thing. A hundred years ago, when people like Frederick Taylor were pioneering scientific management, motivation was pretty easy. The idea was that you could switch people from an hourly rate to a piece rate system to do a set of repetitive tasks and that would incentivize them to do the tasks faster. It was a rudimentary idea, but in some organizations it’s still the philosophy behind how pay—especially incentive pay—is set. And there is actually a decent amount of research that incentives like that can work to increase motivation when there is a really clear understanding of exactly what tasks must be done to earn the reward. But in a knowledge work or creative work economy, those easy-to-understand, repetitive tasks are becoming more and more rare.

The research that began to uncover that option was conducted by two men, Richard Ryan and Edward Deci. Deci and Ryan pioneered was would come to be known as Self-Determination Theory. Self-Determination Theory essentially argued that people are motivated when they can determine for themselves what to work on and how to work on it. In other words, Deci and Ryan and many other pioneers in this field of research, asserted that incentives could actually decreasemotivation because incentives take away a sense of power to determine the work for oneself.

But Self-Determination Theory didn’t just point out why so many well-meaning incentive compensation plans fail. It also outlined several drivers of human motivation, drivers that could be built into a job or a team culture to make work more motivating—drivers that would increase motivation.

So, in this article, we’ll outline the three main drivers of motivation according to Self-Determination Theory: autonomy, competence, and relatedness. And we’ll provide some practical ways to leverage the power of each.

The first motivational driver is autonomy. And you may have heard about this one before. Autonomy refers to how much people feel in control of their own life and able to make their own choices. In the context of work, autonomy means that people feel they have a say in what they work on and how they work on it. They don’t feel micromanaged, but instead feel empowered by management to pursue objectives and deadlines on their terms.

Creating a sense of autonomy in an individual or on a team can come in many forms. It could be by mutually assigning objectives and establishing deadlines. It could also be giving people more freedom over where they work. It could also be by incorporating the team or individuals in decision making more often. One easy way to judge whether you are leading from a place of autonomy versus control is to pay attention to your feedback or coaching conversations with the team. Specifically, pay attention to how many times you are asking questions versus giving advice. If you are giving advice, or telling people how to do something, you could be diminishing the team’s sense of autonomy. If you are asking questions designed to guide them to finding their own solutions, then you are leaving them in control.

The second motivational driver is competence. Competence refers to our desires to seek control but also experience mastery. Competence speaks to our natural human desire to be learners our natural desire to be growing and feeling like we’re making progress. That could be progress in our career, progress towards a set of objectives, or working for a team or a company that is making progress. Anything that helps individuals feel they are moving toward mastery leverages the competence driver.

Creating a sense of competence in an individual or on a team might actually be more about what you don’t do. A lot of the job of a team leader is providing feedback or constructive criticism. But constructive or negative criticism has been found in numerous studies to decrease a person’s feeling of competence, and hence reduce motivation. So, instead of just focusing on constructive feedback, make sure you’re taking the time to celebrate wins, large and small. And make sure that even when you are giving people constructive feedback, you are pairing it with a lot of positive feedback as well. That way it reminds individuals of the progress they’ve made, and the feedback is about making even more.

The third and final motivational driver is relatedness. Relatedness refers to our will to connect with others, to interact, and to care for other people. In terms of research, we’ve only just begun to grasp just how important relatedness and connection to others truly is. But we know that humans are much more motivated to take actions when they’re seen as pro-social—when they’re seen as being able to help other people.

Creating a sense of relatedness in an individual or on a team means making sure people build connections to each other. But it also means making sure people know the significance of what they’re being asked to do and how it relates to the whole team and the larger objectives. And even better, frame the team’s work in a way that makes it quite clear exactly who is helped by the organization, by the team, and even by an individual’s actions. This isn’t about reiterating the company’s mission statement. It’s about creating a connection between the mission and specific people who are served when that mission is accomplished. Make sure the team knows who is helped and you can almost guarantee they will be willing to work harder to help those people.

Now if you’re read this far, you probably noticed what hasn’t been discussed yet. We didn’t talk about salaries. We didn’t talk about perks like free food or a keg in the refrigerator. We didn’t talk about how many hours people were working or any of things typically discussing when working to build a more engaging and motivation workplace. Those things are great. They just don’t do much for motivation—at least compared to creating a sense of autonomy, competence, and relatedness.

When people have the ability to determine how they work, and the means to judge their progress, and the feeling that their work helps other people, they often can’t help but be motivated to get to work.