What High Performers Do Differently 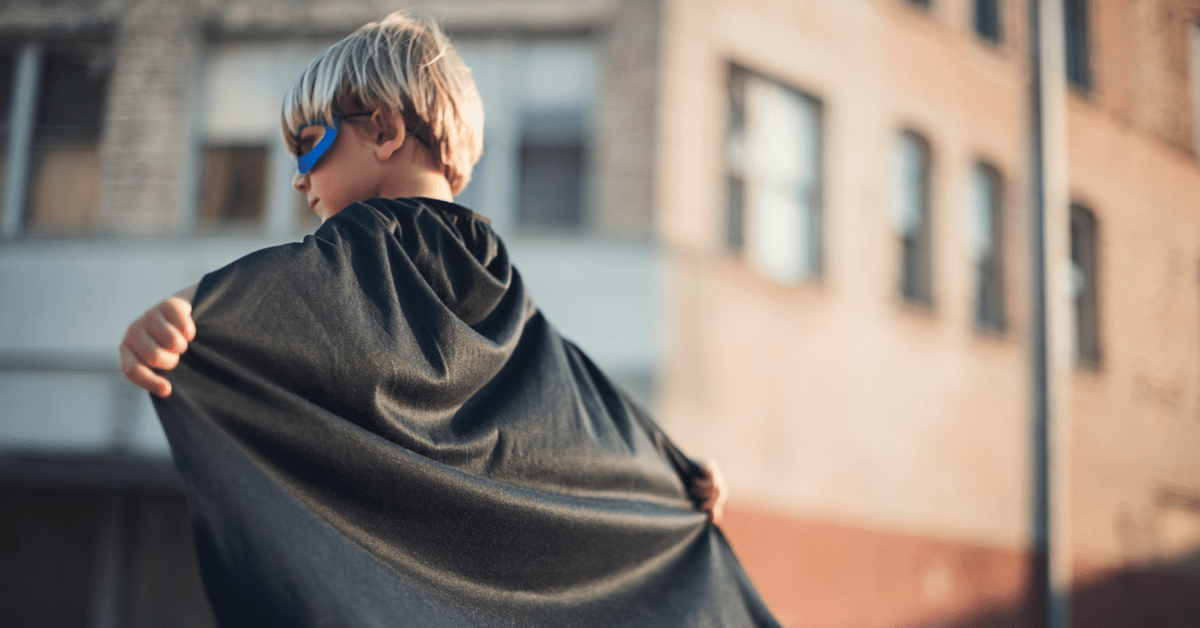 High performers don’t have different outcomes because they have those skills and achievements.

High performers attained those skills and realized those achievements because they operate differently than most people.

In this article, we’ll outline four things high performers do differently and offer a few examples along the way.

Focus On Getting Better

The first thing that high performers do differently is they focus on getting better. In other words, they rarely focus on the outcome and instead focus on the process. They are seeking to continuously improve their skills and trusting that if they focus on getting better, good outcomes will happen anyway. Research from Heidi Grant and Carol Dweck suggests why this works so well. Grant and Dweck found that people who approach contests and challenges with what they called a “performance prove” mindset often performed worse than people who approached the same trials with a “performance improve” mindset. Grant calls this the difference between “Be Good and Get Better” with get better winning most of the time.

Consider the Paralympic champion swimmer Jessica Long. Long has competed in five Paralympic Games and won 29 medals. She’s won them not because she focused on the medals, but instead because she focused every day on small improvements like elbow placement in the water or breathing techniques while swimming. That intense focus on micro improvements—get better—is what made Jessica Long so good.

Play To Their Strengths

The second thing that high performers do differently is they play to their strengths. Rather than focusing on how they can get better by fixing weaknesses, most of their development centers on building upon their existing strengths. This is counter-intuitive, and especially counter to how most organizations run their performance review process. But the data supports it. The Gallup Organization’s analysis from millions of surveys suggests that people who play to their strengths are three times more likely to report an excellent quality of life and six times more likely to be engaged at their job. And in that job, they are eight percent more productive and fifteen percent less likely to quit.

It may sound odd at first, but consider the YouTube star Jimmy Donaldson, better known as MrBeast. Since starting on YouTube, Donaldson has been focused on “making the best videos possible.” To do that, he’s outsourced just about everything else his growing YouTube empire needs. Despite launching multiple channels, brand partnerships, and even a fast-food chain, the vast majority of Donaldson’s time is spent “making the best videos possible” and all of the other tasks are handled by his more than two dozen staff—including his mom, who works as their accountant.

The third thing that high performers do differently is they track their progress. High performers are relentless about tracking their progress as they play to their strengths and focus on getting better. And they have systems in place to monitor that progress constantly. Research from Teresa Amabile reveals why tracking progress is such a smart practice. Amabile found that a sense of regular progress and improvement is a powerful motivator. In fact, it’s one of the strongest motivators of human behavior.

Perhaps the best example of tracking progress was given when Comedian Jerry Seinfeld was asked how he became so good, and what advice he had for aspiring comedians. Seinfeld was quick to respond that he writes jokes every day; he makes progress every day. In fact, his advice was to buy a large calendar and draw a big red “X” every day that new comedians wrote jokes. At first it would be just a few X’s next to each other, but overtime the chain would grow larger and their commitment to keeping the chain going would grow just as large. Progress begets further progress—but only if it’s tracked.

Know What They’re Working For

The final thing that high performers do differently is they know what they’re working for. They have a sense of purpose behind the work they’re doing—and that keeps them going even in the drudgery of day-to-day tasks. Moreover, that purpose in the work is less about a big vision to change the world and more about specific people who are helped by the work that they do. Research from Adam Grant and Justin Berg suggests that “prosocial motivation,” the motivation to help others, is a stronger predictor of engagement, productivity, and performance than any of the typical motivators like money or recognition that organizations try.

That prosocial motivation is at the core of what inspired Sallie Krawcheck to start an investment company that very well may change the world—Ellevest. Krawcheck founded Ellevest after discovering a gender bias in the established roboadvisors—investment firms that use algorithms to make decisions for clients. The algorithms all assumed clients were male, with male life expectancy, male earnings, and male risk tolerance. So Krawcheck founded the first roboadvisor that deliberately assumed its clients were female. And hearing from the females who’ve become clients keeps Krawcheck and the whole team going.

With misconceptions about high-performance clarified, individuals and organizations ought to be more optimistic about unlocking potential. These aspects of high performance are not attributes some have and others don’t. They’re habits and behaviors anyone can adopt. You can focus on getting better instead of just using projects as a means to prove your existing competence. You can track your progress regularly, and you can keep yourself motivated by focusing on the who. And when you do that, when you do things a little bit differently than everybody else, eventually you’ll find that you’re doing your best work ever.

4 Responses to “What High Performers Do Differently”