How To Handle Low Performers 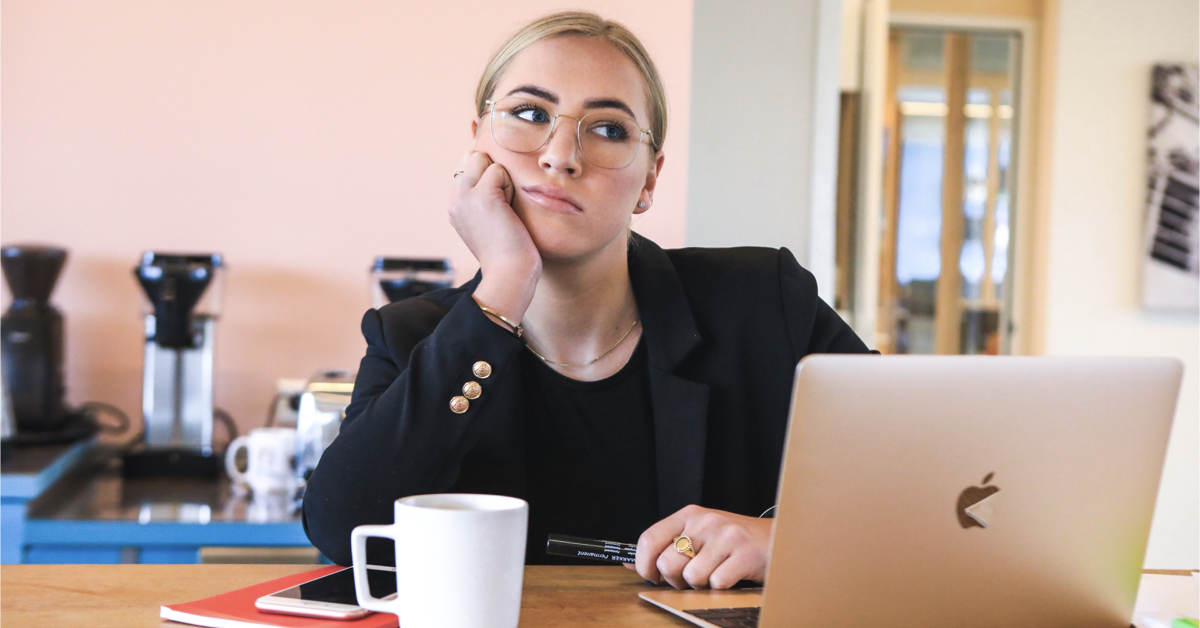 But handling lower performers is also one of the most important jobs that a leader must do. If you want a truly high-performing team—a team with psychological safety but also accountability—then you can’t just tolerate low performing employees. If you’re trying to build a team where everyone holds each other to a higher standard of performance, then you have demonstrate that higher standard and help others attain it.

Or, you may have to invite that low performer to perform for a different team.

The first action to take when handling low performers is to study the external factors. Before assuming that poor performance is purely the fault of an employee, examine everything around them and make sure it’s not a more complicated problem. The industrial psychologist W. Edwards Deming offered a rule of thumb that’s relevant here: The 85/15 Rule. Deming believed that when observing poor performance, there was an 85 percent chance it was the fault of the system, and only a 15 percent chance it was a result of the employee. A bad system will beat a good person every time.

Studying the external factors first yields two vital elements. First, in the 85 percent chance its an external factor leading to low performance, it helps us understand what actions we need to take to change the system. Second, in the rarer chance that internal factors are triggering poor performance, it helps brush aside the faulty reasons that might be offered in the employee’s defense. If you already studied the system, then you can anticipate the excuses. In either case, you’re better prepared when the time comes for constructive feedback.

Catch Them Doing Something Right

The second action to take when handling low performers is to catch them doing something right. One of the most common, internal, reasons for poor performance is a lack of motivation—either from burnout or boredom. And one of the simplest ways to help enhance that intrinsic motivation is to offer praise more often. Smart leaders catch their people in the act of great performance and praise that far more often than they remind those same people of poor performance.

Even if there isn’t much praise to be given, making an effort to catch low performers doing something right a few times can help create a more productive conversation when the time comes for constructive feedback. If employees only ever think you’re picking at their flaws, then they’re less receptive to new feedback. If they know that you’re there to bring out the best in them, as evidenced by you noticing often when they’re at their best, then they’re much more likely to take your feedback to heart and make real, productive change.

Speaking of feedback, the next action you can take to handle low performers is to make feedback specific and optimistic. “Specific” here means that you outline exactly what behavior was observed (or what objective isn’t being met) and you offer explicit detail on actions they can take to behave better or achieve a better outcome. And “Optimistic” means that what you say and how you say it send the message that you believe in them and their ability to make these changes.

In one study of teachers giving feedback to students, adding just 19 words to the top of a graded assignment had a dramatic effect in boosting effort and performance. Those words were “I’m giving you these comments because I have very high expectations, and I know that you can reach them.” The result was that the specific feedback on the assignments was better received, and the changes made were better, and the final grade much higher.

That’s a perfect encapsulation of specific and optimistic.

The last action you can take to handle low performers is to connect effort to purpose. And this is an action to be taken after giving specific and optimistic feedback. End the conversation by re-emphasizing why changing their behavior is so important by connecting what you’re asking them to do with the greater purpose the team (or the whole organization) is working towards. Mention how their work helps teammates perform better, or how it leads to better outcomes for customers or stakeholders. It’s not enough to just outline how they need to change to improve performance, take them time to show them why that chance is so important as well.

Connecting their effort to performance matters not only because it will help enhance the intrinsic motivation to change, but it will also reiterate why your team has such high standards and why they hold each other accountable to those standards. And if you need to remove a low performer from the team, it will help everyone better understand why that final action had to be taken.

These actions, done one at a time or done in conjunction during a constructive feedback conversation, will help increase the chances of turning a low performer into a high performer—or at least an adequate one and maybe even help them do their best work ever.

4 Responses to “How To Handle Low Performers”