How To Get The Most Out Of Your Team 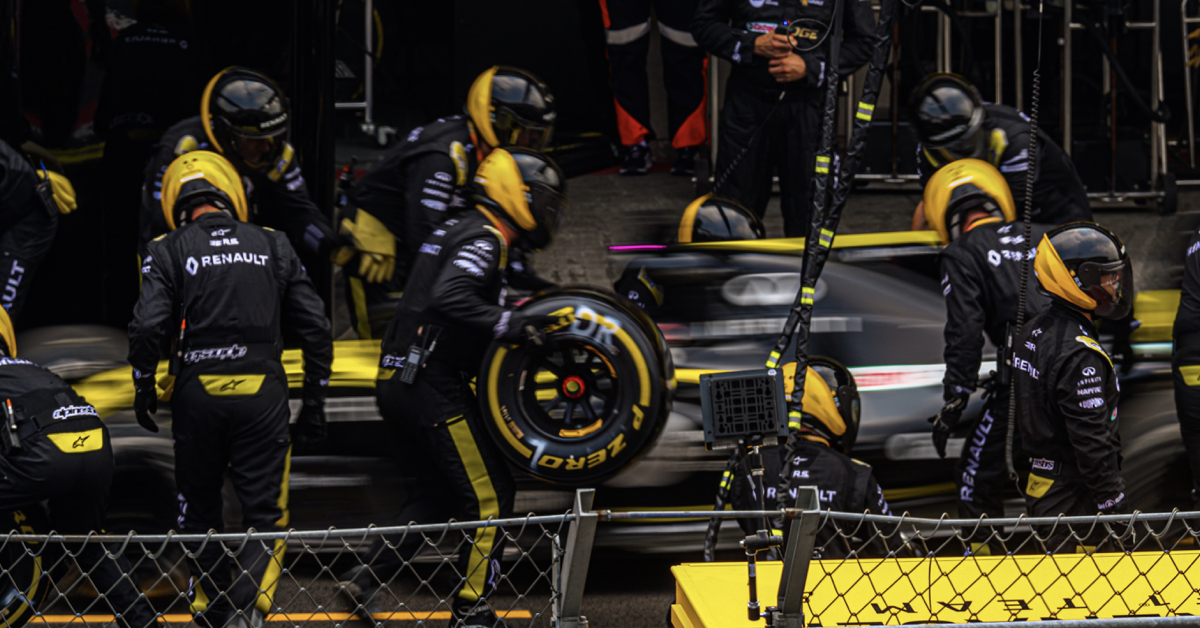 One of the core goals of any leader is to get the most out of his or her team. The ability to create team cohesion and a culture that elevates the talents of individuals as you pursue objectives is really what separates great leaders from the merely good.

Great leaders have the ability to make the output of a team more than just the sum of its parts.

They have an ability to take the team to a level of performance that they didn’t even know that they were capable of. That’s an idea just about every leader knows. But how to turn that idea into actions that actually do elevate the team is a lot less known.

So, in this article, we’ll cover four practical actions you can take to get the most out of your team.

The first action you can take to get the most out of your team is to set objectives together. There’s a growing body of research suggesting that when people are involved in the process of setting goals, they put forth more effort toward achieving those goals. It’s also common sense. If you feel included in goal-setting, then you’re more likely to see those goals as worthwhile and attainable, and so you’re more likely to go after them. But even today in many large organizations, tasks are assigned or quotas set with barely any influence from the team or the individuals responsible for achieving them.

If you work in one of those organizations, you may not be able to set big objectives like quarterly goals or annual targets together, but you can still incorporate the team into the process of setting smaller objectives. Call a meeting and point out the big goal, then lead a discussion about what the path toward achievement looks like and how the team should track progress. The larger objective will remain untouched, but the smaller goals will have the unmistakable fingerprints of your team on them.

The second action you can take to get the most out of your team is to “work out loud.” Once the team has setup their objectives—or broken down larger assignments into co-created goals—then comes the regular habit of keeping everyone collaborating as they work on their small piece of larger whole. “Working out loud” refers to this collaboration. It means that in addition to doing the work, team members are communicating what they’re working on in real-time, or at least regularly.

This could be through something like the daily standup meeting from the world of Agile software development. In a daily standup or “scrum” team members circle up briefly and answer three questions: What did I just finish? What am I working on next? What’s blocking my progress?

You may not need to meet in real-time, and you may not need to meet daily, but consider the impact it would have on your team if each individual sent out a quick Monday morning email with exactly these answers not just to you but to the whole team. You’d start every week on the same page, and you’d know exactly what you need to do to move to the next page together.

The next action you can take to get the most out of your team is to turn conflict into collaboration. And this isn’t a one-time action. Instead, it’s probably a series of actions you need to teach the whole team.

We know from research that task-focused conflict can help us work better. It can push people’s thinking and result in more creative ideas and more innovative ways to complete a project. But many of us struggle to keep task-focused conflict task-focused. It’s hard not to take criticism personally, and even harder to give constructive comments in a way makes sure the receiver doesn’t. But there are little actions we can take to keep the discussion on task even when there’s disagreement.

Chief among them is probably to teach your team not to criticize people or ideas. Instead, question assumptions. Don’t express judgment on an idea right away. Don’t push back and argue they’re wrong or their idea won’t work. Instead, ask them more questions about the assumptions they made that led them to their conclusion and then offer to help discover if those assumptions are true. You’re still introducing conflict, but you’re doing it in the service of collaborating on the idea. And that makes all the difference.

And a host of research suggests that having friends at work and on your team makes you more productive.

The best way to help the team find uncommon commonalities is by creating opportunities for self-disclosure. This could be unstructured like by scheduling shared meals or “water cooler” time into the team’s work week. Or it could be structured through meaningful ice-breakers during meetings like “3 Snaps” where at the start of the meeting one person from the team shares three meaningful pictures from their smartphone’s camera roll and talks about each. In either case when people disclose more about themselves than just work, they make it much more likely they’ll find new work friends even if it’s it on a team they’ve been with for a long time.

While these four actions may seem like an eclectic collection, what all of them have in common is that they focus on the team’s culture. They’re not about installing some new project management software or training on a new productivity system. Those might move the needle a little bit, but they won’t make nearly as much impact as working to change the culture of team into something more collaborative and supportive. When you build that type of culture you get the most out of your team and you get everyone on the team doing their best work ever.