How To Manage High Performers 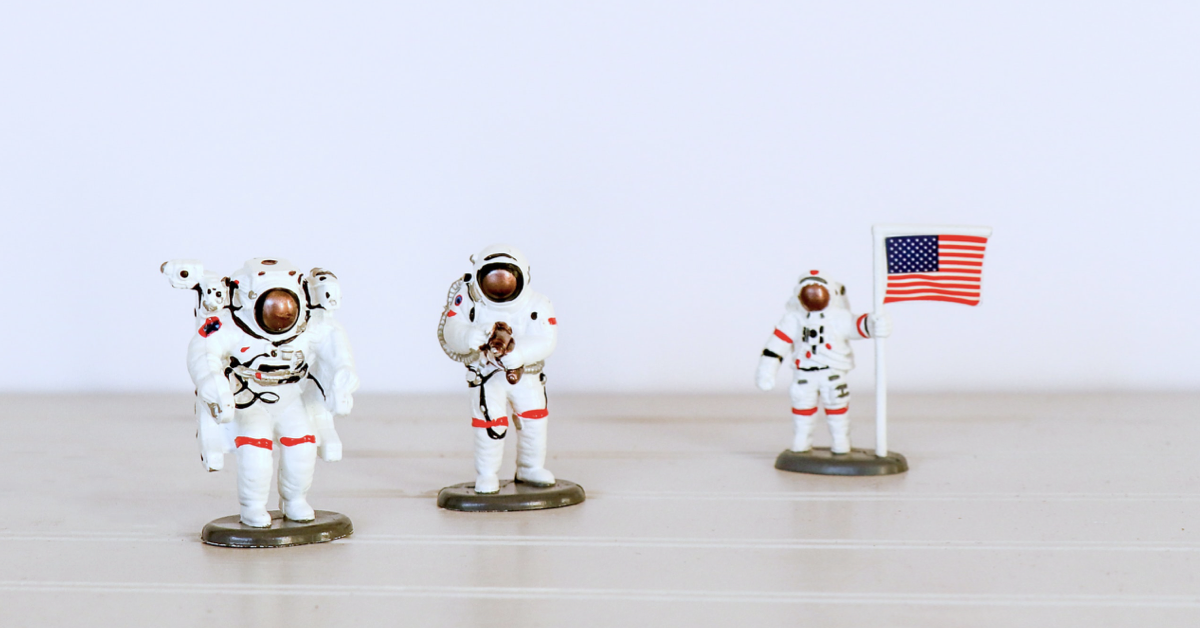 But it’s not enough to merely attract high performers and set them loose. Even the best employees need support and supervision from their leaders.

In this article, we’ll outline how to manage high performers with six tactics any leader can apply that make a big difference in turning potential into productivity.

The first tactic to manage high performers is to give expectations clearly. High performers want clear but also ambitious goals. They want to know as they start a project, a sprint, or a quarter how their performance will be judged and what “success” looks like. And they want objectives to stretch them a little bit; they want to know that if they achieve its because they grew or developed in their skills. At the same time, this applies to more than just performance. Ambitious performance objectives are great, but it’s also important to be clear about what the expectations are for supporting the team or for conducting themselves with clients. Otherwise, high performers could very quickly turn into toxic employees as they smash their objectives while smashing their colleagues as well.

The second tactic to manage high performers is to offer autonomy openly. Autonomy here means freedom to determine what to work on and also how, when, and where to work on it. Research suggests that autonomy is one of the most powerful drivers of intrinsic motivation at work. But there’s another reason to offer autonomy to high performers: they probably know how to do the job better than you do. If you’ve been in a leadership role for a while, and a high-performing individual contributor has been doing their role for a while, then the chances are they know what works best and what methods are outdated. So, giving autonomy openly may be the best way to avoid micromanaging and motivate high performers more.

The third tactic to manage high performers is to adjust workload accordingly. Part of any leader’s job is to make sure tasks are delegated across the team fairly and optimally. But the balance between what’s fair and what’s optimal is hard to maintain. High performers are known for their high performance and so when new tasks pop up it is tempting to assign tasks to those that we know will do the best work. Overtime, this can lead to a high performer being overburdened. And when that happens, performance suffers, and the reputation of high performers (and the whole team) suffers as well. That’s why smart leaders adjust the workload accordingly and redistribute tasks to keep the whole team, and especially top talent, from burning out.

The fourth tactic to manage high performers is to talk development frequently. In addition to autonomy, one of the biggest drivers of intrinsic motivation is growth and progress. People want to know they’re making progress on projects they’re working on, but also that they’re growing and progressing in their career. For high performers, this can get tricky as they’ll develop mastery of a new role—and hence look for new challenges—sooner than other members of your team. Savvy leaders understand this and engage high performers in more frequent conversations about growth and development, and then use those conversations to find new, challenging work even in their current role. Sometimes this means recognizing that high performers will be growing onto new teams or new organizations faster. And that isn’t a problem because the leaders who still help them grow faster get rewarded with people who perform better while they’re still on the team.

The fifth tactic to manage high performers is to give feedback regularly. This tactic flows from the prior one, as it’s hard to help someone feel progress without giving them feedback on how they’re performing and how far they’ve developed. But most of the systems that organizations put in place to offer feedback are insufficient. An annual review just doesn’t cut for most people, and especially most high performers. So smart leaders know they need to engage in much more frequent check-in conversations. At the same time, they also separate out positive from negative feedback to avoid confusion. Positive feedback, also known as praise, works best when it’s done closely after the action is observed—and publicly if that’s preferred by the receiver. Negative feedback works best when there’s time to engage in a broader conversation and co-create new methods or behaviors. Sandwiching them together typically means one of the two gets under-emphasized.

The sixth and final tactic to manage high performers is to promote purpose prosocially. Some high performers may be able to sustain their productivity based solely on hitting their numbers and increasing their income, but most want to know their efforts are making a difference in the world. This is what’s meant by “prosocial” purpose. It’s not enough to just recite the company purpose or mission statement, high performers want to know who their efforts are helping. People want to do work that matters, and work for leaders who tell them they matter—and that’s especially true for high performers. Smart leaders know how to take the day-to-day tasks of the team and connect them to the organizational mission and the community that is served by pursuing that mission.

At first glance, these six tactics may not seem unique to high performers. It may seem like every employee would respond well to these tactics. And that’s true. These tactics speak to the core of what motivates and empowers everyone. But high performers know a secret that many of their colleagues have yet to learn. They know that they need the company less than the company needs them. And so, they’re more likely to leave quickly if they’re not being motivated or empowered. Recognizing this, the smartest leaders turn these six tactics into regular habits. And in doing so they build a team where everyone—whether high performers or future high performers—can do their best work ever.

2 Responses to “How To Manage High Performers”