How To Build Team Alignment 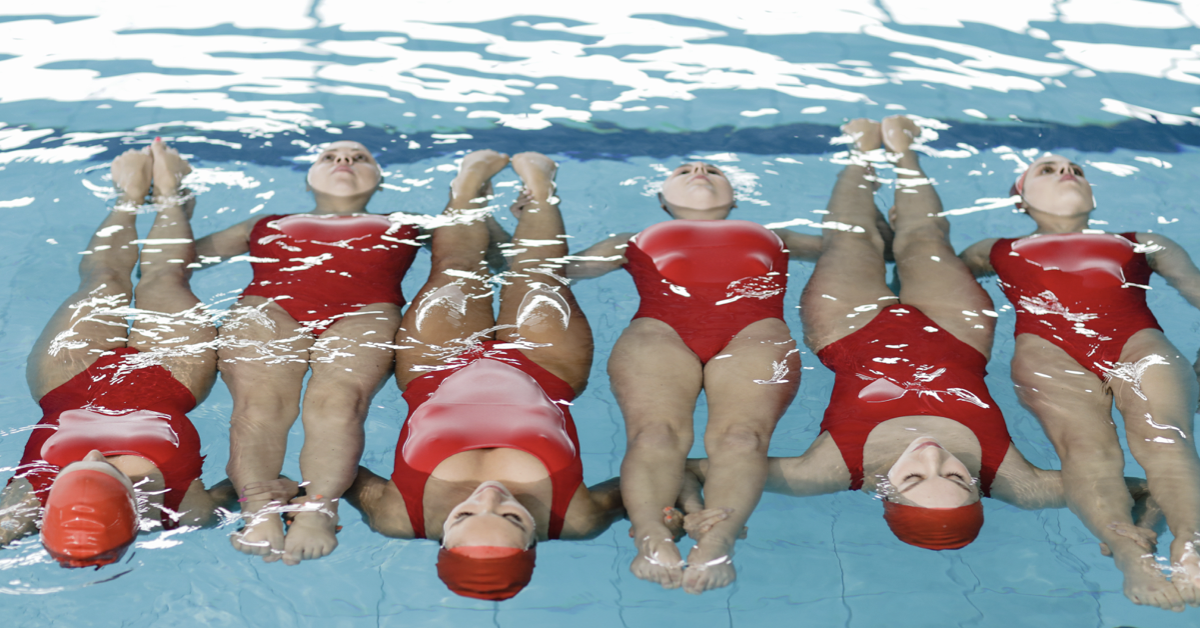 Team alignment can make or break the success of any team. But many leaders struggle with how to build team alignment and so just assume that smooth running meetings and responsive teammates means team alignment. But that can be a big mistake, because even a small misalignment in the beginning can compound and create a devastating project breakdown.

Team alignment is a bit like the flight plan created by airplane crews before takeoff. Being a few degrees off course when leaving New York for Los Angeles might not seem like much, but over time those few degrees compound and can result in touching down in San Francisco, or Seattle, or the Pacific Ocean.

In this article, we’ll outline four simple questions that can build team alignment and help create a team where everyone aspires to the same goal, knows their role in achieving that goal, and trusts their teammates to deliver on their roles as well.

What do we intend to achieve?

The first question that builds team alignment is “What do we intend to achieve?” And this question can be used in a lot of scenarios. It’s not just for new projects, but also client deliverables, new processes, improving certain metrics, or just about any other goal relevant to the work of the team. Often in the case of new projects, there are several goals to be achieved before the project is complete, and all of them should be captured here. However, if there are too many goals (more than 5-10) then it’s possible you’re actually dealing with two projects that only appear to be one.

The reason for this question isn’t just the clarity created by listing all of the project’s goals. It’s also going to be the criteria by which teams determine if they have succeeded. And it’s going to be a list of goals they will point back to often as the project proceeds to keep any one goal from seeming too important or to keep new, unimportant goals from distracting the team’s focus.

Who will do what?

The second question that builds team alignment is “Who will do what?” Or if it’s a more senior team “What team/department will do what?” When it comes to team alignment, ambiguity is the enemy. Just assuming that a person or department will pick up certain tasks because it’s in their job description or department name can lead to a major disaster. In addition, to clarity of roles, this question creates an opportunity to create clarity of deadlines as well.

As the team discusses what actions need to be taken to achieve their intended goals, make sure each action is assigned to a specific person or team and given a specific deadline. And it’s not enough to merely voice those commitments in the meeting. Make sure those commitments are written down and the full list circulated to the team afterwards. It may seem like an obvious and even redundant step, but it’s worth doing to avoid the agony of waiting weeks for someone to complete a task they have no idea they were supposed to be doing.

What resources do we need?

The third question that builds team alignment is “What resources do we need?” Resources come in a variety of forms. Money is an obvious resource, and teams need to discuss where the budget will come from or what steps are needed to find the funds for it. But other resources include time, both how much time would be required from individuals on the team but also when the ultimate deadline is and if the needed hours per week actually add up to that deadline, or if an adjustment is necessary. In addition, access to equipment or technology is a resource worth discussing and planning for.

As each resource is discussed, teams often find they’ll need to take certain steps to access those resources. Which means this is also a good time to go back to the previous question and add additional tasks and commitments to “who will do what?” so that everyone knows where (and who) the needed resources are coming from.

What could prevent us from succeeding?

The final question that builds team alignment is “What could prevent us from succeeding?” Before teams even begin working on the project, it’s worth thinking about what could derail them or cause the project to fail. This is sometimes referred to as a “pre-mortem.” A post-mortem is a common meeting after a project’s failure, but a pre-mortem asks team members to adopt the same reflective mindset but use it to look forward and estimate what could trigger a project’s failure.

There’s often more than one answer to this question. But just like the previous question, every answer will probably carry with it additional tasks. It’s not enough to know what could derail a project, teams also need to take action to prevent that derailer from happening. So, once you know the derailers, go back to question two and add additional tasks and commitments to “Who will do what?” so that everyone knows what to do to stay on track.

As you can tell from looking at these four questions, alignment isn’t a linear process. The answers to later questions will likely trigger the need to re-ask earlier questions. That’s okay. Because the circular nature of these questions mirrors the circular nature of project management. The difference is that these questions force teams to plan for resource constraints and setbacks now instead of finding them weeks or months into the project. Making a plan for those obstacles now is what keeps teams aligned. It’s what keeps them knowing the ultimate goal and their role in it. And that helps everyone the team do their best work ever.

One Response to “How To Build Team Alignment”