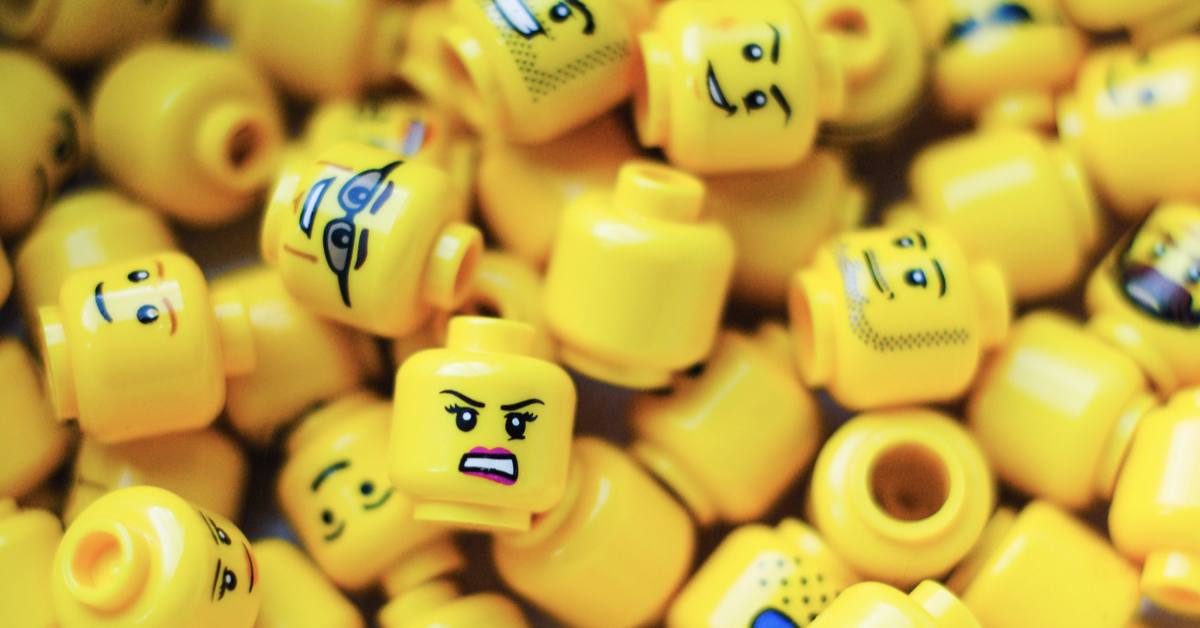 And bad bosses are usually just overemphasizing one of these elements. That overemphasis creates four distinct types of bad bosses. And in this article, we’ll review all four and offer some suggestions on how to keep things in balance.

The first type of bad boss is a toxic boss. This is the leader that focuses too much on the productivity element. Toxic leaders want to win at all costs and drive their team to make their numbers and hit their targets without thinking about the long-term damage of over-extending the team. Toxic bosses don’t consider the individuality of their people and they’re willing to sacrifice their people’s long-term engagement to squeeze a tad more productivity out of them.

Smart leaders know that productivity can’t be the sole focus. Toxic leaders respond to their people’s underperformance with concern for the numbers and a reminder that their job might be at risk. Positive leaders know that underperformance could be a sign that something is wrong and sit down with their people to uncover how they can be of support.

The second type of bad boss is the mediocre manager. This is the opposite type of leader that focuses on people a little too much and ignores goals and objectives if they might be upsetting to the team or an individual. Mediocre managers often don’t know what’s really going on a team. They’re too focused on trying to make everyone get along or be everyone’s friend. Mediocre managers can also create more conflict because they will say whatever they think everyone wants to hear.

While it’s fun to work with someone who is overfocused on people, overtime it becomes easy for people to feel like nothing is getting accomplished and to become bored and disengaged. Positive leaders focus on people, but they know that what most people want from their work is to grow and to feel like they’re accomplishing bigger and bigger things. And that’s only going to happen if leaders hold them accountable to what they’ve been assigned.

The third type of bad boss is the micromanager. These are the leaders that over-emphasize rules in the rules-risk tension. Micromanagers believe the best way to accomplish objectives is to focus on how the team is doing their work and ensure that everyone is adhering to all rules, guidelines, and best practices. And micromanagers often react to poor performance by making new rules and guidelines so that it will “never happen again.”

Most micromanagers don’t think they’re micromanagers. They just believe that the rules are that important. And there are most certainly rules that need to be adhered to. Positive leaders don’t ignore the rules. But they know that they need to trust that their team is following the rules, because to check-in that every single procedure is being followed means distracting the team and adding more work to their already full task list.

The final type of bad boss is the anarchist leader. These are the leaders who skew against the rules and towards risking it all, all of the time. In a large organization, these types of leaders rarely get promoted. But sometimes they’re the founders of companies or their own charisma blinded a few decision makers and now they’re a manager. Some are well meaning. They know their people like autonomy and so they seek to maximize it.

Positive leaders hit the sweet spot. They balance the tension between productivity and people, and the tension between rules and risk. And they keep some flexibility to move based on the situation or individuals on the team, but they know that the goal is balance and so even if they overemphasize one element for a time, they bring it back to balance as soon as possible. Great teams keep the same elements in balance as well. And that balance lets everyone on the team do their best work ever.