The Five Worst Ideas In Management 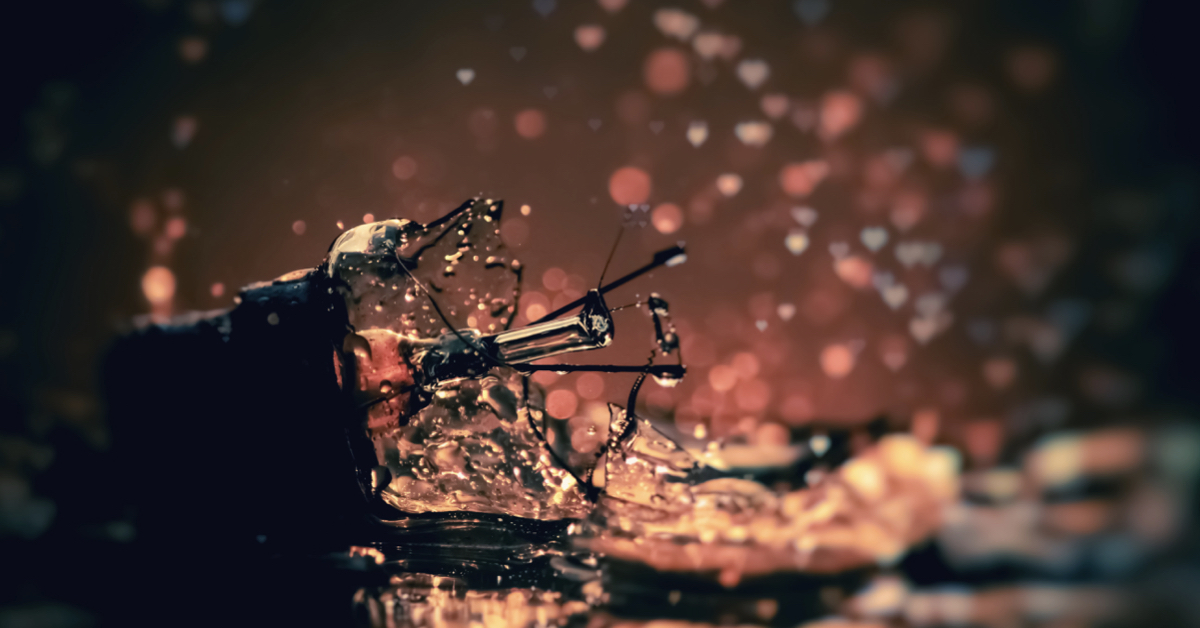 Businesses are full of bad ideas. (And that’s not including the Segway scooter or Pets.com).

No two organizations are exactly alike, and each organization is an experiment in organizational design. Lots of policies and procedures are experiments. Some work to create value and some don’t. Ideally, the end result of all this experimentation is that best practices rise to the surface and, as a whole, leaders move closer to an ideal organization.

And sometimes, it takes a long time to discover those “best practices” are actually bad ideas.

In this article, we’ll cover perhaps the five worst times that’s occurred—the five worst ideas in management in no particular order—in the hopes of correcting some errors and keeping the same error from happening again.

The first worst idea in management is stack ranking. Stack ranking happens after the performance review (and we’ll cover those soon) and involves managers assigning labels or rankings to their team members. In perhaps the most famous example—Jack Welch and General Electric—stack ranking worked by ranking members as A, B, or C players. The A player’s got promotions, bonuses, and the favor of the organization. The B players got to keep their job. And the C players didn’t. Welch’s idea caught fire among business leaders because it seems simple and compelling. If you get rid of the worst employees every year, you’ll eventually have a company full of stars.

But stack ranking rests on two dangerous assumptions. The first is that people respond well to being labelled—especially when they’re being labelled or ranked lower than previous years. But we now know that labelling isn’t an effective form of performance feedback. The second, and maybe more dangerous, assumption is that C players could be replaced by B or A players. And we know now from research on the portability of talent that hiring star players is expensive and ineffective. Growing stars works better. And how do you grow stars? You invest in B and C players—you do the opposite of stack ranking.

The second worst idea in management is performance reviews. In particular formalized, often annual review programs. It’s not that giving feedback on employee performance is a bad idea—it’s that often the systems developed to provide that end up failing. For most people, the ritual of the annual review is a stressful time where managers offer vague feedback based on generic categories intended by Human Resources to serve as sufficient for every job in the company regardless of specifics. And for an unlucky few, the performance review ends with getting labelled and shown how you rank against your peers.

It’s the lack of specificity and the lag time in providing feedback that are why performance reviews fail so often. And that’s why smart leaders have sought to replace the ineffective ritual with training for managers on how to be effective coaches. That results in more frequent feedback that is more specific to the individual’s job and his strengths and weaknesses. And it works even better when feedback sessions become conversations, with the manager getting feedback about her performance as team leader as well. Performance feedback works. Performance reviews just don’t provide meaningful performance feedback.

The fourth worst idea in management is open offices. Wall-less offices cluttered by long tables crammed with employees was always a recipe for distraction and disastrous productivity. But for a time, these offices were one of the hottest fads in business. Open Offices trends were driven by attempts to replicate the culture of start-ups and tech companies—who often were growing so fast they had no choice but to cram people in as quickly as possible. Somehow, the casual arrow was reversed in the minds of many leaders and the assumption became crammed offices led to quick growth. There was even a popular assumption that the interruptions caused by open offices were actually serendipitous “collisions” that fueled innovation.

But those assumptions we never found true. Instead, researchers found in-person communication went down in open offices—perhaps because of how hard it was to have a real conversation surrounded by everyone else. In addition, open offices cause increases in stress, decreases in productivity, and increases in absenteeism. In the end the only positive about open offices is purely financial—it’s cheaper to keep people crammed together in open space. At least, it’s cheaper when you don’t factor in the productivity losses.

The final worst idea in management (at least until we make another list) is right-sizing. Right-sizing is a terrible idea on two levels. First, it was a terrible attempt at a euphuism for laying people off. No one who ever received a pink slip did so excited that their former employer was now the right size. But second and more importantly, layoffs are a pretty terrible idea as well. Sometimes, reducing head count is inevitable. As an organization’s lifecycle fades or the market shifts in unforeseen ways, there are times when there just isn’t revenue to use to pay salaries and difficult decisions have to be made.

But in the last few decades, the trend became using layoffs in order to cut costs in the short-term, make quarterly projections, and save the jobs of the very executives whose bad decisions led to the cash crunch in the first place. Those layoffs cause a lot more problems than they solve—including decreases in the moral and productivity of the employees who remain. Right-sizing may save money in the short-erm, but it doesn’t save organizations in the long-term

These five ideas are some of the worst in management, but they aren’t the only ones. What they have in common, however, is that they share the same root cause. All of these ideas seem logical and well-intentioned at first. Developing a system for providing feedback is great; but the annual review system that it turned into is not. Wanting a more innovative culture is good; but designing your offices to look like startups is not.

Testing and experimenting with different ways of leading organizations is great; but blindly following what others call “best practices” is not. Instead, keep experimenting, keep getting feedback from your people, and keep focused on ways your leadership helps everyone do their best work ever.