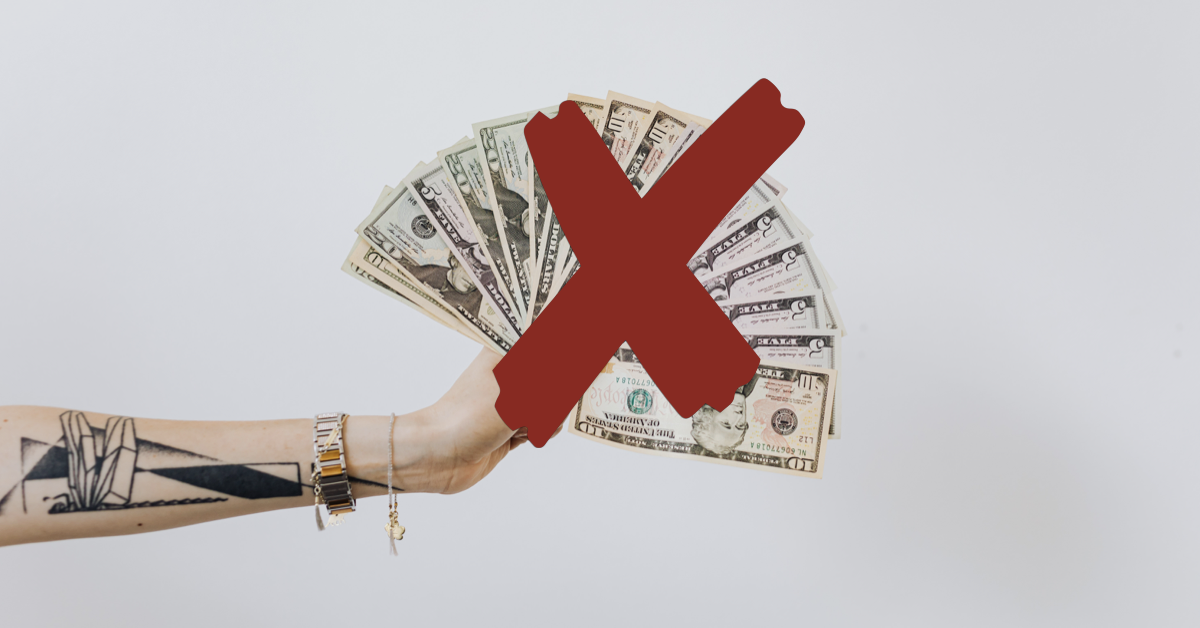 Beginning in the mid-1990s, companies began competing intensely in the “War for Talent.” Driven by consulting firm McKinsey & Company, more and more organizations bought into the idea that in order to win against competitors, they first needed to win the competition for talent. And so, they began ramping up compensation plans and adding new benefits packages, all with the intention of finding and keeping top talent.

Decades—and billions of dollars in compensation packages—later, most organizations finally discovered the truth. Despite spending ever-increasing amounts of money on high performers, high performers weren’t really in it for the money.

And those who were lured in by high compensation weren’t really high performers.

In this article, we’ll outline some of the lessons learned about what actually attracts high performers to work on a team—and what keeps them engaged once they’re on board.

They Want To Be Heard

The first thing high performers want is to be heard. They want their ideas listened to, considered, and implemented—or if not implemented then they want to know (and learn from) why a different option was chosen. They want autonomy in their work in order to engage their knowledge, skills, and abilities in the way they’ve learned over time is the best course of action. They don’t want to be micromanaged.

They Want To Work With Peers

They Want To Be Developed

The third thing high performers want is to be developed. They want to join an organization that won’t just harness their skills but will make them even better. High performers know that they stay most engaged in the work at hand when the challenges ahead of them rise over time. Otherwise, bringing the same skills to the same tasks gets boring quickly and makes it more likely that they look for new challenges somewhere else.

They Want To Be Praised

The final thing that high performers want is to be praised. They want recognition, not just compensation. High performing talent—and really all talent—wants to be told their efforts are valuable and meaningful. They want to do work that matters, and work for leaders who tell them they matter.

This doesn’t mean formal one-on-one check-ins or the annual performance review. And it doesn’t mean a quick and stiff “thank you” at the end of a project. Instead, it means leaders taking the time to point out a specific behavior observed and praising the effort behind it and the contribution it makes to the team’s success. If you don’t take the time to notice people’s contribution, you’ll notice they start taking that contribution somewhere else.

When you look at these four desires of high performers, you start to see why the compensation strategy fell apart during the war for talent. Compensation might seem like appreciation for a job well done, but it’s insufficient as a motivator. As leadership expert Roger Martin is fond of saying “People want to feel special more than they want to feel compensated.”

In addition, autonomy, growth, and a team of peers makes a job much more meaningful. And when you can create a work environment that provides those three elements, you’ll create an environment that helps everyone—not just high performers—do their best work ever.

2 Responses to “What High Performers Want”