How To Fire An Employee 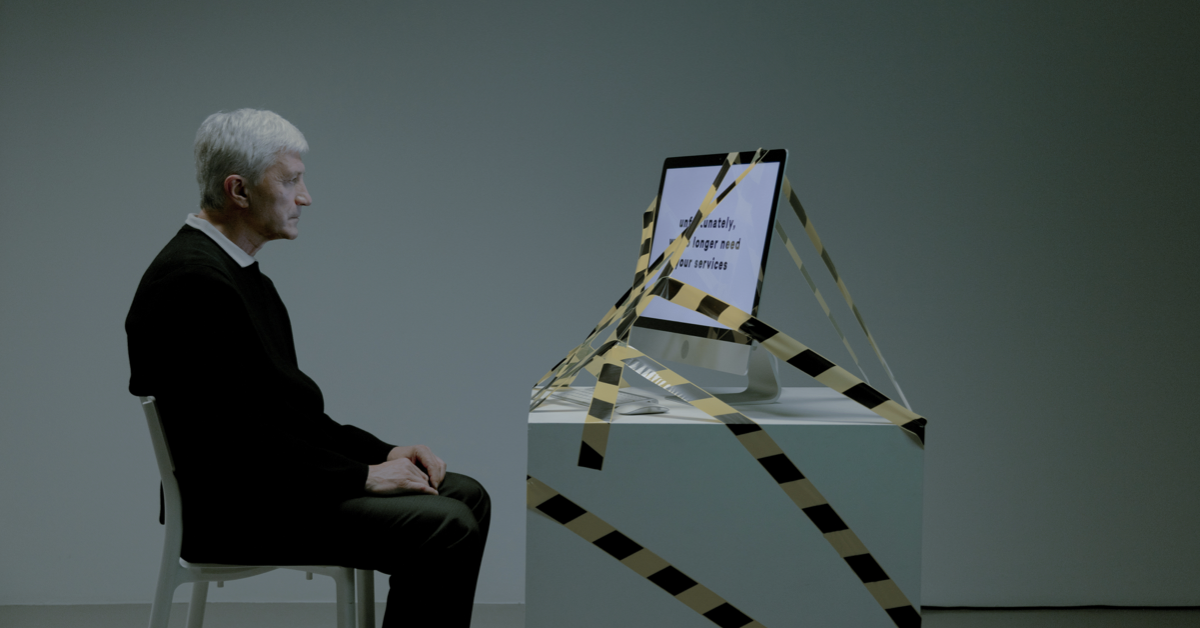 Firing an employee is the worst part of any leader’s job. Done poorly, it can damage not only your team but the reputation of your entire organization. That’s especially true if you’re laying off hundreds of employees via Zoom—but who would ever do that?!

But done well, it can actually make your team stronger.

Research suggests that the boost in productivity from releasing a poor employee is larger than the boost gained from hiring a star player. And sometimes it’s not even about releasing a poor performer, there’s economic or industry specific reasons for having to lay off valued teammates—and it must be done gracefully.

In this article, we’ll outline how to fire an employee in a way that is specific, but humane.

Do It In Person

The first tactic for firing an employee gracefully is to do it in person. Bad news is best delivered in person. Humans are social creatures. And not only will they be better able to process the news, but you will be able to observe facial expressions and vocal tones and adjust your message accordingly. If in person is not an option, then a video call is a possible replacement. But make sure both of you have a private place for that call and that it is a one-on-one call. Do not fire multiple people via Zoom (or really ever via any medium).

The second tactic for firing an employee gracefully is to bring a third party. In a larger organization, this should be someone from human resources or legal. But in a smaller group another manager is suitable. This is an emotional conversation, and a third party can help keep that conversation on track and make sure no important details are left out. If it is someone from Human Resources, this third party can often provide additional information you might not know. In addition, a third party observer helps afterwards to verify that the conversation stayed professional—or if it didn’t, they can verify that you stayed professional during the conversation.

Lay It All Out

The third tactic for firing an employee gracefully is to lay it all out. You’ll want all the details figured out ahead of time—like what is their last day, what is their severance (if any), and what needs to be done about company property and computer passwords. If you have all this available, it’s even better if it’s printed out and can be handed to them during the conversation or emailed if in-person delivering isn’t an option. Laying it all out ahead of time helps you manage the conversation and ensure nothing is missed. But it also helps communicate to the other person that this decision is final and being defensive or attempting excuses will not reverse it.

The fourth tactic for firing an employee gracefully is to offer help, if applicable. If this is a with-cause firing, you might skip this step and chose not to offer any help. But if it’s a layoff, there may be help provided by the company such as outplacement services. More importantly, this is about offering personal help if you still desire to have a positive relationship with this employee in the long-term. You’ll want to lay out exactly what you’re willing to do in terms of introductions, references, or even just LinkedIn recommendations. Often this gets skipped, and weeks or months later that former teammate is left realizing they need help but feeling awkward about asking an old boss. So, offer it upfront during this conversation so they know what they can ask for and what it out of bounds.

The fifth tactic for firing an employee gracefully is to be available afterwards. Schedule extra time in your calendar for after this conversation. If you’re planning for 30 minutes, make it an hour. Sometimes firing conversations take longer than expected as there are more details to figure out or just emotions to work through. And you’ll be glad you made the extra time for that and didn’t have to rush such a crucial conversation. And other times, you might not have that long of a conversation, but you’ll need time for follow-up work or just emotionally processing what happened yourself. You won’t want to cut any of that short to rush to another meeting.

The sixth tactic for firing an employee gracefully is to tell the team. You and the former employee aren’t the only people affected productively or emotionally. The team needs to know. And rumors love a vacuum. To keep rumors from building, you’re going to need to tell them as much as you can as soon as you can. But make a plan for that conversation as well. Decide ahead of time what you can share and what you can’t. And as you make that plan, keep in mind that most (or all) members of your team will leave one day. And as they’re watching you lead this conversation, they’re likely thinking at least a little about how you’d handle the same conversation about them in the future.

The final tactic for firing an employee gracefully is to forgive yourself. These conversations are difficult and leading them is terrible for just about anyone. And if you think about it, you don’t want to be the kind of leader who can fire employees devoid of emotion. You’re probably going to misstate something or misread something someone else said. You’ll probably forget and leave something out. The conversation will not go perfect, and as you play it over in your head, you’ll think of things you could have done better. Don’t dwell on it. Forgive yourself.

These tactics won’t guarantee the conversation goes perfectly, but they will increase your odds of it going gracefully. And if followed, you’ll be amazed at how it can positively affect the team. Not only because you’re removing a poor player, but also because your team trusts that you will be respectful and professional in these difficult situations. And that level of trust will help everyone who is still on your team do their best work ever.

2 Responses to “How To Fire An Employee”