How To Communicate Effectively At Work 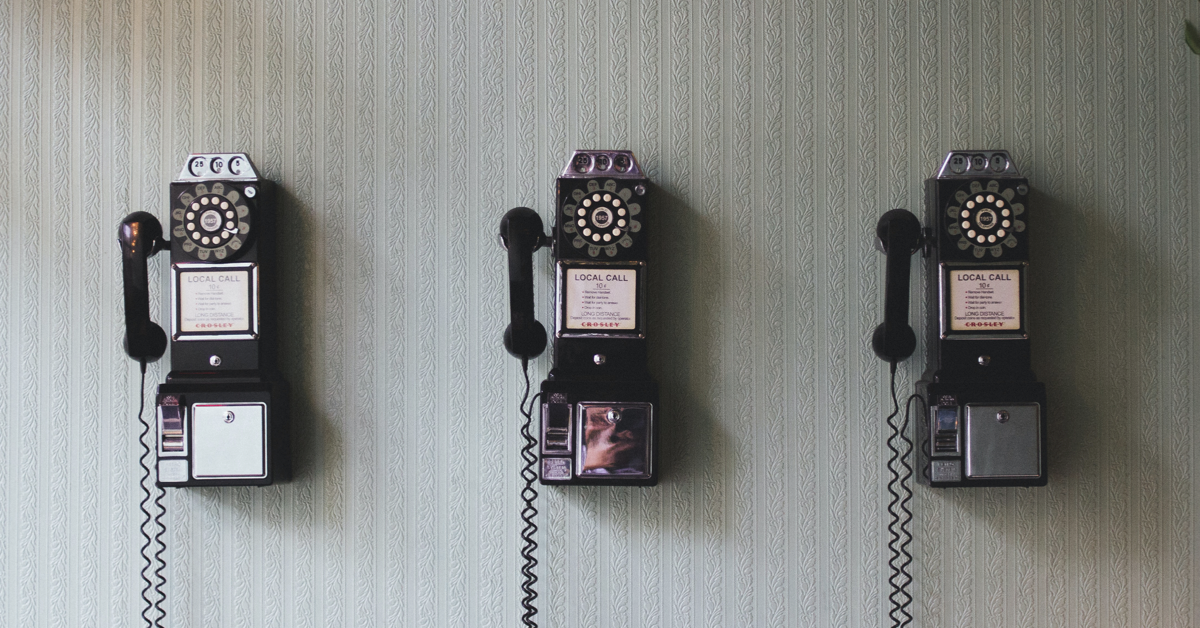 So, if you want to be effective as a leader, you’ll need to communicate effectively at work.

But a big obstacle to achieving that is misunderstanding the nature of communication itself. Effective communication isn’t one problem to solve. It’s two.

Add Positivity and Personality Into Prose

It’s easy enough to misinterpret sarcasm or dry humor in messages from our spouses, partners, or close friends. It’s almost a given that similar phrases shared with less familiar colleagues will be misread. And it’s not necessarily the fault of the writer. Research shows that recipients of written media like email or text chat are more likely to suffer from a “negativity effect,” meaning the lack of emotional cues misleads readers to interpret the messages as significantly more negative than the writer intended. Don’t sacrifice a written tone that’s warm and personable for something more businesslike unless the situation (or team of lawyers) calls for it. At the same time, assume a positive intent when reading messages from others. They may not be aware that their “just the facts” communication is coming off as cold and calculated. So warm it up for them as you read it, and when in doubt, assume the best.

Ask For Comments or Consensus

When writing to your team, don’t assume widespread consensus—or even acknowledgment—if you don’t hear anything back. Silence is not consent. This applies even if something was said on the all-hands channel. If you need consensus, ask for it. If you need confirmation of receipt, ask for it. And if you need either by a certain time or date, state that clearly. Depending on the situation, you could state that if you don’t hear from people by a set deadline, you’ll assume consensus then. Just don’t assume it automatically. It may create a tad more work in the short term, counting replies from each team member, but it will save you a lot more work in the long term than if you barrel ahead on a project only to find a few days or weeks later what people’s real objections are.

In discussions with the entire team, the most effective leaders talk last and talk less. They know that once they start speaking, they’ll affect the rest of the conversation. They know that if they’re quick to share their thoughts about the issue, they’ll quickly shift the conversation since people will react to what was said. So instead of downloading their brain onto the entire team, they pose the questions to be discussed and then make sure everyone on the team has a chance to offer opinions before they weigh back in. In the same way, effective communicators also limit how much they say until they’re confident all viewpoints have been shared. The advantage of synchronous communication is that information flows faster in the moment. But the disadvantage is that team’s only have that moment to communicate. Effective communicators use that time wisely by making sure everyone shares.

Mix Up Mediums of Communication

Every medium of communication has advantages and disadvantages. In-person meetings are information-rich conversations, but they can often be dominated by loud, extroverted people (and its always a pain to coordinate everyone in the same location). Video calls transcend locations (and give leaders a chance to put the loud on mute), but they’re limited by bandwidth constraints. And while video calls give the benefit of some body language, new research suggests that for one-on-one conversations, more empathy happens in audio only calls. There’s no perfect format for synchronous communication. So effective communicators, and effective leaders, use all formats and rotate through in order to maximize the advantages and minimize (or at least rotate around) the disadvantages.

In both forms of communication, and both tips for each form, there’s a common thread. None of these tips are about using your preferred methods or styles of communication. Instead, they’re about playing to the preferences of the receivers—your teammates—or at giving everyone a chance to receive via their preference some of the time. Effective communicators know it’s not about them, it’s about the receiver of the information. In doing so, they send some of their best communication ever—and that allows their team to do its best work ever.