How To Fix A Broken Team Culture 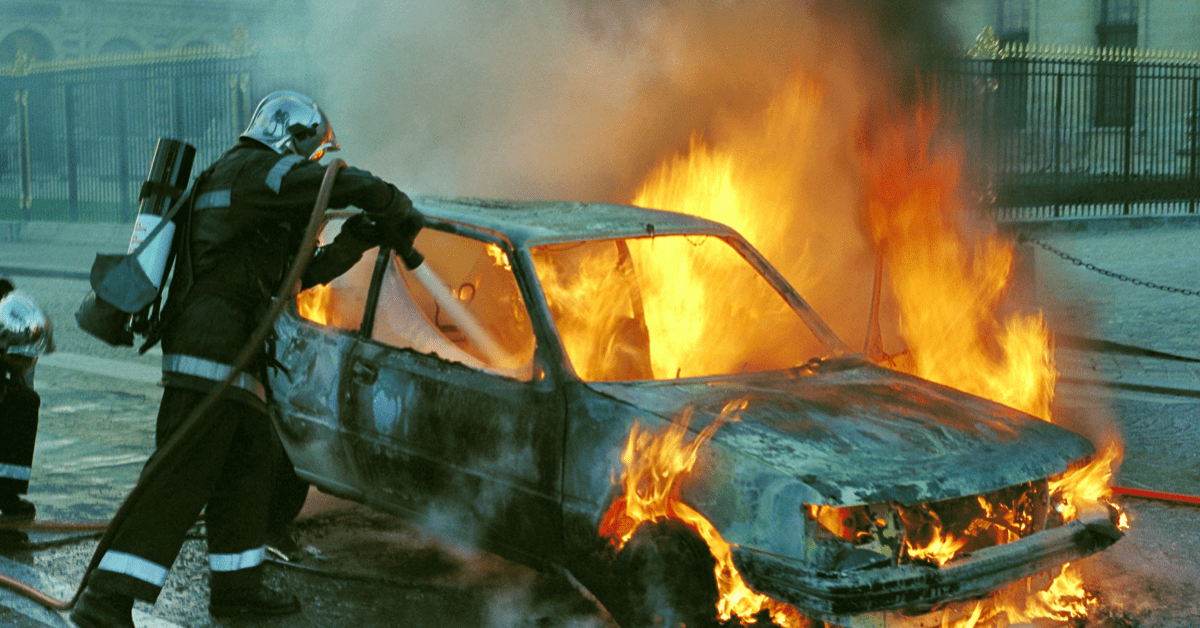 It happens way too often. Maybe it’s even happened to you.

You interview for a new role in a new organization (or a new role in a different part of a large organization). You seem to connect with the people, and you definitely connect with the work, so you excitedly accept the job offer. And then you arrive in the new role and everything is different. The people aren’t nearly as warm as they seemed when they were recruiting you. The work isn’t as interesting and meaningful as you thought.

The culture is broken.

And, you begin to feel that you’ve made a terrible mistake. And if you’re in an entry level position in the company, there’s not much you can do except re-polish your resume and look for a better culture. But if you’re in a leadership role—or even an influential team member role—then you don’t have to move on quite yet. You can fix the broken culture. Maybe not in the entire organization—but you can fix the broken culture on your team.

In this article, we’ll outline the three steps to fixing a broken team culture, or at least preventing the toxicity of the companywide culture from infecting your team.

The first step to fixing a broken team culture is to start with who. Apologies to Simon Sinek and his concept of “start with why” here. Sinek is absolutely correct that a sense of purpose and vision matter. He’s correct that people don’t buy into what you do, they buy into why you do it. He just doesn’t go far enough. Recent research suggests that the most powerful “why” is actually a “who.” As in “who benefits from the work that we do?”

Without being able to clearly identity who is the direct beneficiary of the organization’s purpose, the mission statement often gets relegated to plaque on the wall and a couple of vague phrases in the distant memory of employees. But when employees know who is helped by their work, they become motivated above and beyond even the best worded mission statement.

In addition, starting with who re-emphasizes a key mentality that you want on the team. You want each team member to know that it’s not about them, their needs, and their purpose. Instead, it’s about the larger team. Giving teammates a source of prosocial motivation also inspires them to be more altruistic overall. And that leads to a better culture and better collaboration.

The second step to fixing a broken team culture is to create role clarity. One of the biggest sources of conflict on a team or in a whole organization is a lack of clarity about roles and responsibilities. Without a clear and common understanding of who is working on what and when it’s going to be completed, teammates can easily feel like they are the only ones fully committed or that others on the team aren’t as supportive as them. Without role clarity, it’s too easy for important tasks to get forgotten and key objectives to be missed. And when that failure happens, blame starts to get passed around quickly because no one actually knows whose failure it was—they just know they don’t want to be left holding the blame.

To turn this around, take the time to set objectives as a team and specify who is responsible for what. You may not be able to choose specific objectives like the projects you’re working on or the budget or deadlines to work inside of. But you can take the assigned objectives, bring the whole team together, and then break them down into smaller parts, making sure to capture who wants to do which tasks.

Once that is set, make sure your team is in regular communication about the progress their making—or not making—and any pivots that happen along the way. A team that works out loud—broadcasting what they’re doing as they’re doing it—is a team that collaborates well and supports each other.

The third step to fixing a broken team culture is to build psychological safety. Psychological safety is the extent to which members of a team feel free to express themselves, to take risks, and to fail in front of others. It is marked by the level of trust and respect teammates feel towards each other. When individuals feel they can trust the group, they’re more likely to speak up when they disagree and more likely to offer creative ideas. And when they demonstrate respect to each other in the face of disagreement or wild ideas, that trust level increases even further.

The fastest way to build psychological safety is to teach your team civility in their interactions. Make sure their taking the time to actively listen to each other and demonstrate that they’ve heard ideas before they give criticism. In fact, teach them not to criticize ideas entirely, but instead to challenge assumptions behind ideas. And anything you teach them, make sure you demonstrate as well. The most given reason for lack of civility in the workplace is that leaders don’t demonstrate it often enough. So, act out how you teach your team to act.

If you lead your team through these three steps, you’ll help individuals feel engaged and inspired in their work and create meaningful collaboration across the team. You’ll create a pocket of excellence inside your team that keeps the team thriving and keeps the company culture from dragging them down. Through prosocial motivation, role clarity, and psychological safety, you’ll build a team culture that helps everyone do their best work ever.

3 Responses to “How To Fix A Broken Team Culture”